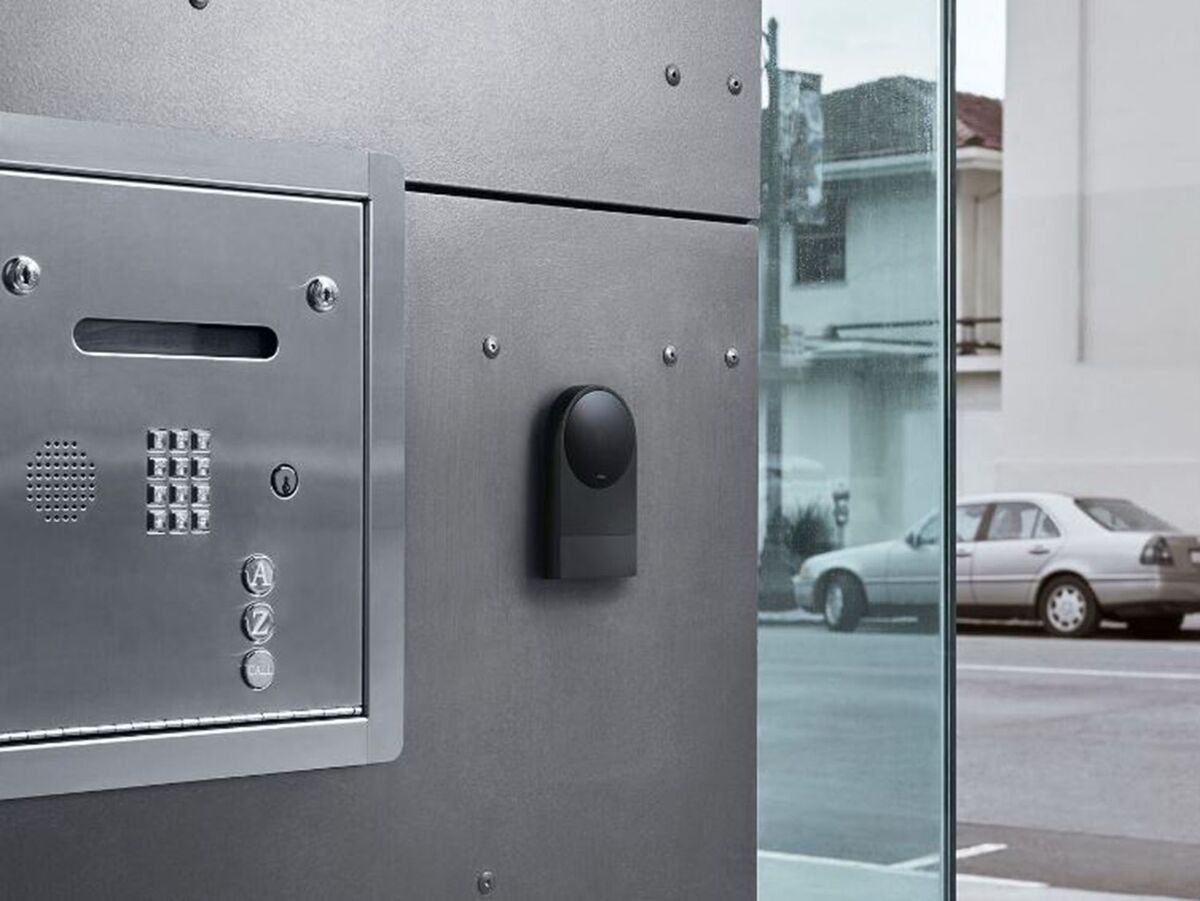 The deal with blank-check company TS Innovation Acquisitions Corp., which is expected to close in the second quarter, will give Latch an equity value of $1.56 billion and provide the company with $510 million to fund growth, according to a statement Monday.

SPACs have become an increasingly popular way for startups to go public. Latch, founded in 2014, works with apartment landlords, including Tishman Speyer and Brookfield, which is also an investor. Its products are used at buildings across 35 states.

As part of the merger, Rob Speyer, president and chief executive officer of Tishman Speyer, will join Latch’s board.

“As a longtime real estate and capital markets investor, Tishman Speyer has helped accelerate many of the prop tech innovations reshaping our cities,” Speyer said. “We launched our SPAC knowing that our expertise and portfolio could power the next generation of innovators on the public stage.”

Toll Brothers Inc., Brookfield Property Partners LP, RXR Realty and Related Group of Florida are among developers that incorporated technology from Latch in condo and rental projects in recent years.

Latch lets residents use their phones to unlock the door to their apartment, amenity spaces and the main entrance of a building. Users can grant access to guests and service providers, like dog walkers and cleaners, by providing them temporary entry codes.

(Adds share price in third paragraph and context on company at bottom of story.)

Before it”s here, it’s on the Bloomberg Terminal. 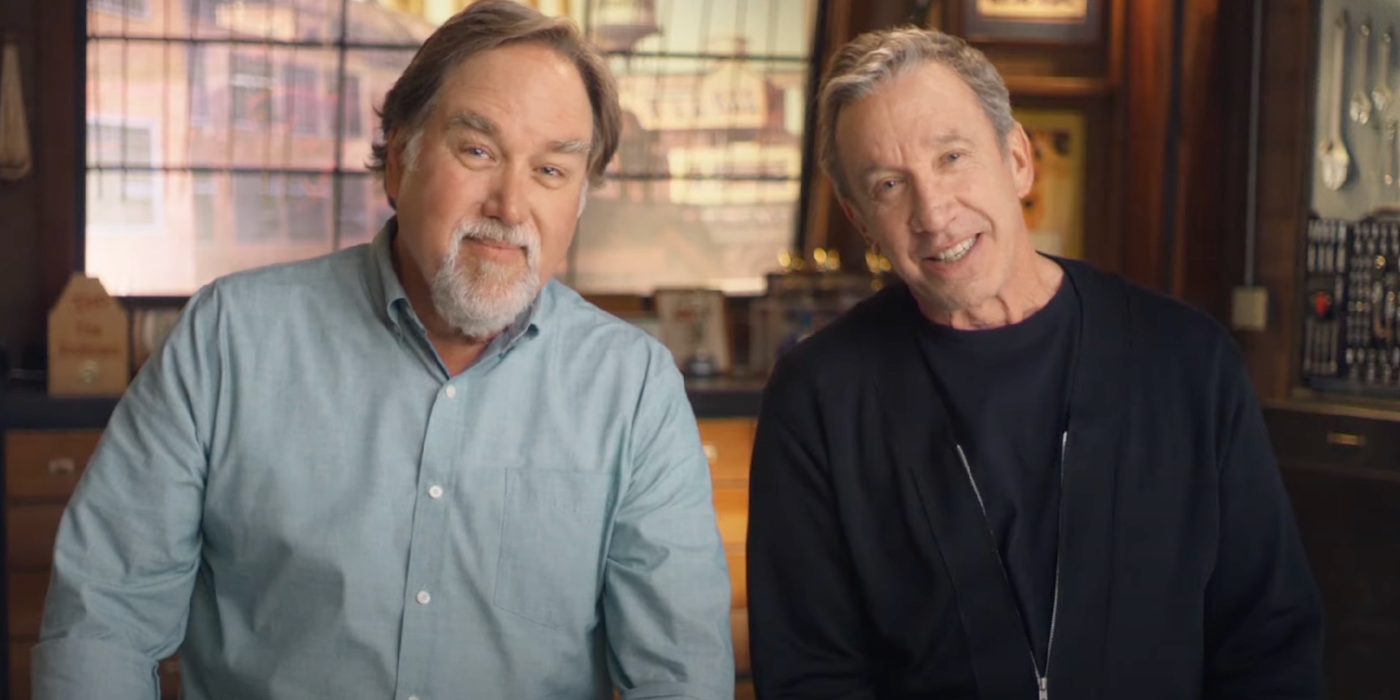