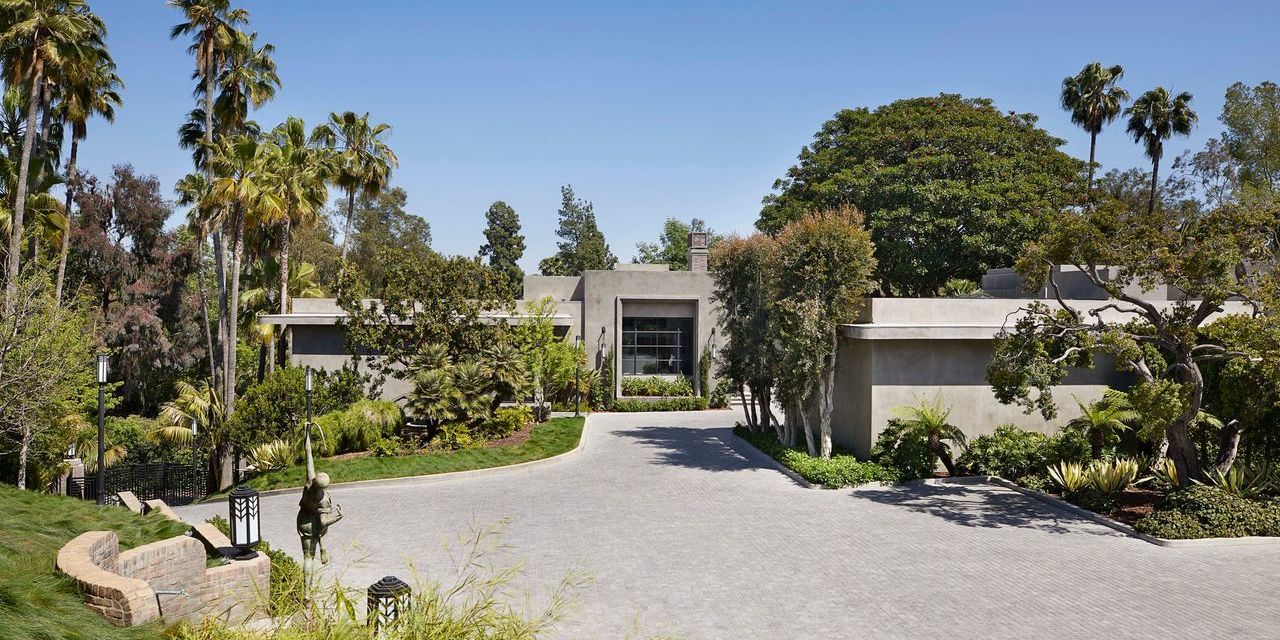 
A modernist Los Angeles estate owned by British property tycoon
Nick Candy
is set to come on the market asking $85 million, according to representatives for Mr. Candy’s firm Candy Capital.

Known as The Reserve, the estate is located on two acres in the Holmby Hills section of Los Angeles’s westside and comprises both a five-bedroom main residence and a newly built three-story, five-bedroom guest house, according to marketing materials.

Built in 1959, the property blends modernist architecture with Art Deco interiors, and has been updated extensively over the years.

“It is rare that a property of this grandeur becomes available in the heart of L.A.’s coveted Holmby Hills,” said a statement from
Mauricio Umansky,
founder and CEO of The Agency, which will be representing the listing. “Sprawling across 21,000 square feet, this home showcases classic 1950s modernist architecture with the finest modern updates throughout the two properties on site.”

Entered via a 226-foot drive, the estate is designed for privacy, and boasts extensive outdoor amenities including a pool and hot tub with “dancing jets,” according to marketing materials, as well as numerous water fountains, terraces, a full-sized tennis court, and a grand pavilion with elevated seating and views of Los Angeles.

The 11,000-square-foot main residence is laid out on a single story and designed for indoor-outdoor living, with 14-foot ceilings, floor-to-ceiling windows, and numerous glass doors opening out onto the home’s terraces, according to listing photos. The home’s ample living and entertaining space includes a family kitchen and dining room, a formal dining and wine room, and two living spaces including a bar and lounge.

A 1,000-square-foot primary wing includes dual en-suite bathrooms and dressing rooms. Other amenities in the home include a 1920s “French regency-style” home theater as well as a study, and a playroom.

Mr. Candy’s brother,
Christian Candy,
purchased the property for $24 million in 2013, according to representatives for Candy Capital, and in 2018 sold the estate to Mr. Candy, who has since made extensive updates, including the addition of the guest home.

Designed with 1920s-inspired Art Deco interiors, the 10,000-square-foot guest house features a kitchen and living area, a gym, a spa and steam room, a car port with space for 15 cars, and walk-in dressing rooms and balconies in the five bedroom suites.

“It truly is a timeless masterpiece and trophy property,” said a statement from The Agency principal
David Parnes. 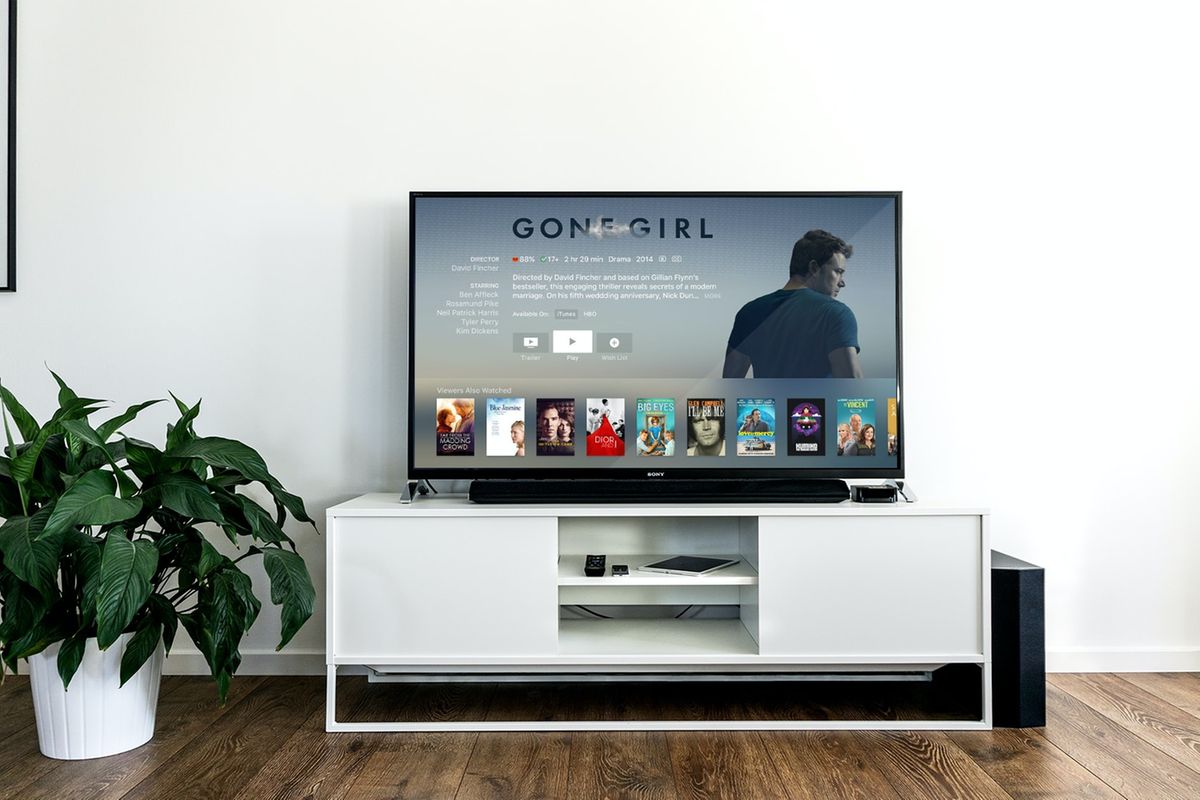 Like the Oracle of Omaha, Roy Carroll has made a fortune buying low and rarely selling. His sweet spot: cheap land that he’s turned into lucrative apartment complexes across the Southeast. Now Greensboro’s richest resident is biding his time, waiting for the coming real estate market collapse. At a monthly outdoor barbecue in a parking […]