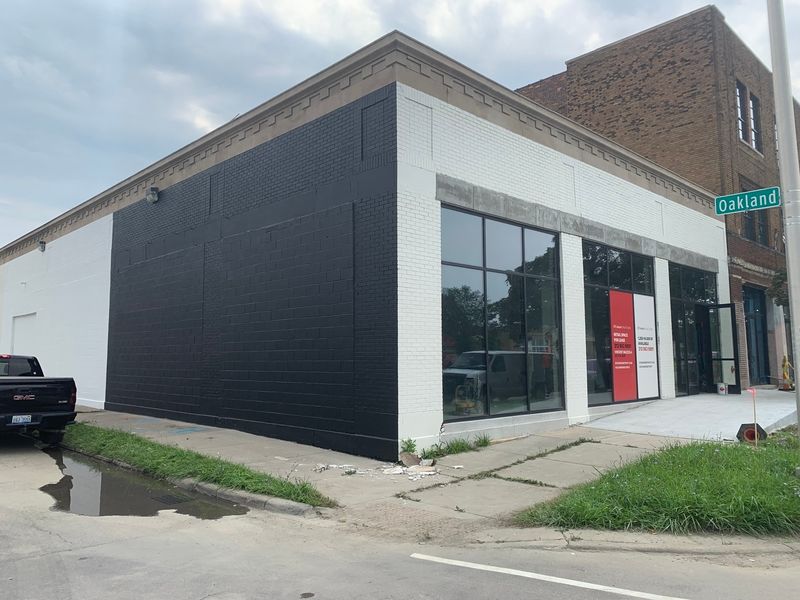 With a five-year lease expiring in about 1,400 square feet in a Dan Gilbert-owned property on Library Street, Vault of Midnight is opening this fall in space about twice that size in the Albert Kahn-designed building at 2857 E. Grand Blvd.

“It was either close it down because we weren’t gonna re-sign, or find a much bigger space,” Sullivan said.

But doubling the space — and the inventory — will allow the store to double its revenue to a projected $1.5 million to $2 million, said Sullivan, who co-owns the store with Stephan Fodale.

It was Vincent Mazzola, senior associate at Detroit-based O’Connor Real Estate, who put Vault of Midnight in touch with Method Development, run by Rakesh “Rocky” Lala and Amelia Patt Zamir, according to Sullivan.

“We drove around the city and looked at 30 spots, and as soon as we saw this building early on, we kept coming back to it and back to it, researching the neighborhood, and we couldn’t be happier to be in this spot,” Sullivan said.

In addition to the interior build-out, the east side of the new building is being adorned with a mural starting this week by Sintex and Nic Notion, a pair of well-known muralists and graffiti artists from Detroit, said Maia (Crown) Williams, founder of Amonyet Enterprises and MECCAcon (Midwest Ethnic Convention for Comics and Arts), who is project manager for the mural.

The mural is going to include the late Dwayne McDuffie, a Detroit-born comic book writer who founded Milestone Media, which produced comics with ethnically diverse casts that were distributed by DC Comics, according to a 2011 New York Times obituary.

Icon, one of the Milestone characters, will be included in the mural, as will Kamala Khan, a Marvel Comics character.

The mural is expected to start on Wednesday and take about two weeks to complete, Williams said.

Vault of Midnight, which opened its flagship downtown Ann Arbor location 25 years ago in 1996, also has a third in Grand Rapids. It won the Will Eisner “Spirit of Comics” Award at the San Diego Comic-Con in 2010. 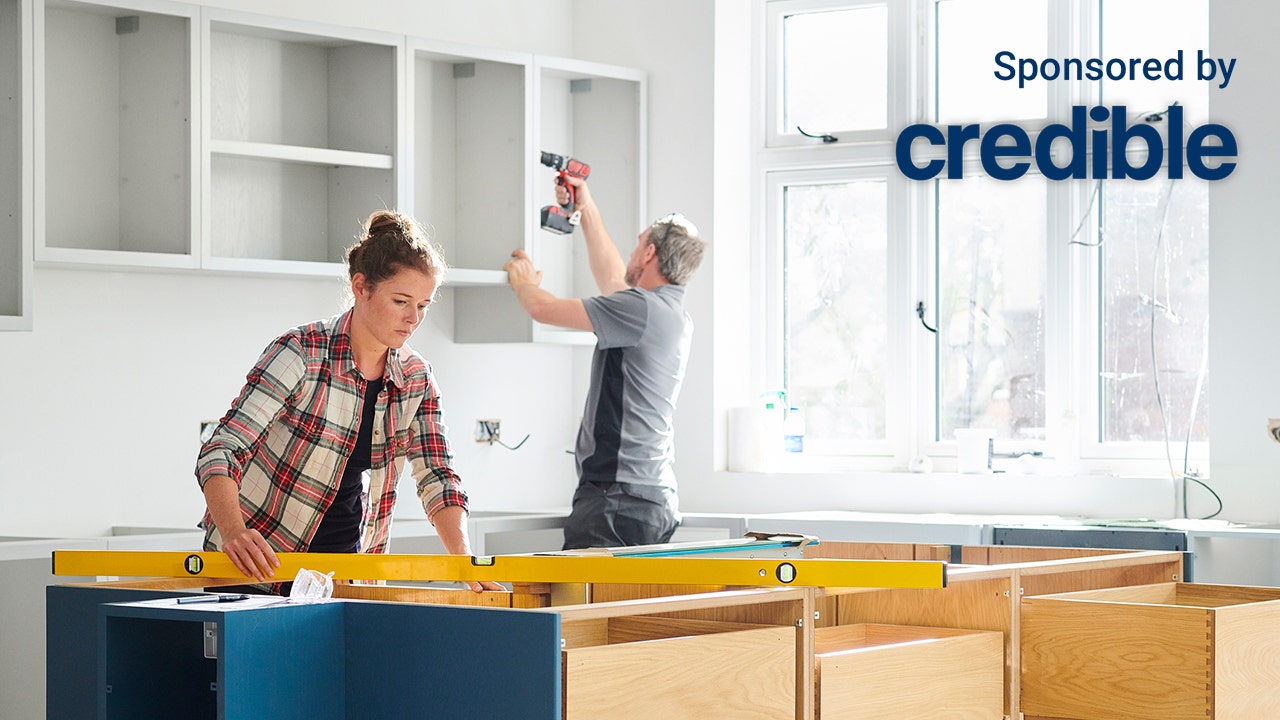