(Clockwise from top left) Stephen Schwarzman of Blackstone Group, James Whelan of the Real Estate Board of New York, Jorge Pérez of the Related Group and Scott Rechler of RXR Realty denounce Wednesday’s siege on the Capitol Building (Getty)

After a pro-Trump mob stormed the U.S. Capitol Building Wednesday, business and real estate leaders — even those who once supported the president — condemned his actions and the day’s events.

“The insurrection that followed the President’s remarks [Wednesday] is appalling and an affront to the democratic values we hold dear as Americans,” the CEO said in a statement to The Real Deal. “I am shocked and horrified by this mob’s attempt to undermine our Constitution. As I said in November, the outcome of the election is very clear and there must be a peaceful transition of power.”

Trump supporters swarmed the Capitol Building just after 1 p.m. Wednesday, in an effort to prevent Congress from certifying Joe Biden’s victory. Four were killed in the rampage, and it took law enforcement hours to secure the building.

“This is horrifying, it is an attack on our democracy,” he said. “It evokes emotions and feelings for me when I watched attacks on the World Trade Center on 9/11 — except these aren’t foreign actors, these are Americans incited by words from our president.”

Prior to the siege on the Capitol, Trump spoke at a rally near the White House, telling supporters that he would not concede the election, which he repeatedly called “rigged.” He encouraged supporters to “peacefully and patriotically make your voices heard” at the Capitol, but also said that “you’ll never take back our country with weakness.”

After the group breached the Capitol, Trump in a video statement encouraged his supporters to go home, but told rioters “we love you,” and repeated the unfounded claim that the election was illegitimate. The video, posted to Twitter, was later deleted and Trump’s account was locked. Facebook’s Mark Zuckerberg announced Thursday that Trump’s accounts on that platform and Instagram would be suspended “indefinitely,” until the peaceful transition of power is complete.

Another of Trump’s close allies, Kushner Companies founder Charles Kushner, said in an email exchange obtained by the New York Times that Trump’s behavior was “beyond our control.”

Kushner received a presidential pardon from Trump on Dec. 23. He did not respond to requests for comment.

Later Wednesday evening, Congress returned and certified the election results in favor of Biden. In the early hours of the morning, Trump issued a statement on Twitter, through a spokesperson, promising an orderly transition.

Other executives agreed that Trump’s remarks incited the riots.

Jorge Pérez, founder and CEO of the Related Group, called the attacks on the Capitol “grotesque” in an email to The Real Deal, and said that Trump’s remarks made matters worse.

“Vice President Pence, at least, showed great character assuming a position of restraint and condemnation of the attacks,” said Pérez, who added that the images reminded him of countries with histories of radical revolutions. “This IS NOT AMERICA.”

Real Estate Board of New York president James Whelan said in a statement that the events were, “anti-American and must be condemned by every elected official in our nation, regardless of party affiliation.” Doug Bibby, the president of the National Multifamily Housing Council, called the events an “abhorrent assault.”

In all, the industry’s public stance is a departure from its silence in 2017, after the president blamed “many sides” for the white supremacist and neo-Nazi attacks in Charlottesville, Virginia.

Some real estate executives not only condemned Wednesdays’ events, but called for accountability for those who ransacked the Capitol.

“There should be severe consequences implemented in response to what occurred. It was not some spontaneous act,” said Francis Greenburger, CEO of Time Equities. “It was deliberate, it was orchestrated, and I think those responsible need to be held to account.”

Redfin CEO Glenn Kelman said that the people “storming the halls of Congress” to block Biden’s election “should go to jail.”

“Democracy is more fragile than we think,” Kelman said in an email. “I’d feel this way regardless of who lost or won.”

Ashford Hospitality CEO Rob Hays shared the sentiment, and added that differing beliefs and opinions should be resolved through “dialogue and friendship rather than with violence.”

“Not since 1814 have we seen the appalling desecration of our nation’s capital,” said Durst. “The difference is that then, it was a foreign power. Today it was seditious domestic terrorists.” 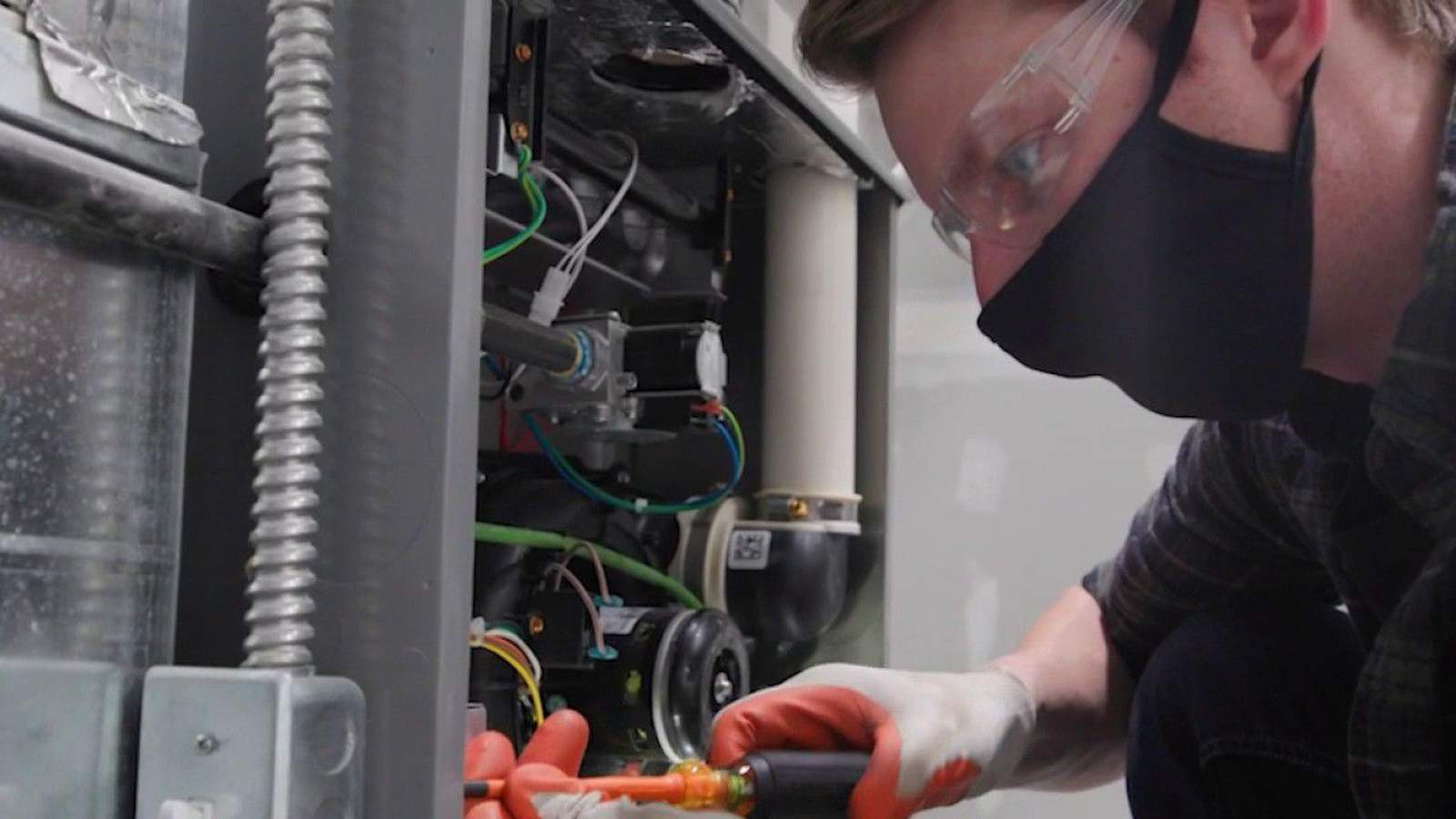 Next post Buyers and sellers increasingly pessimistic about the housing market