According to Danielle Elfassy, Meir Elfassy is the previous president of the outerwear brand Mackage, and is now an investor.

According to Eskenazi, the sellers originally intended to tear down the home and build a new one, but decided against it.

Eskenazi declined to disclose the buyers’ identity. The buyers plan to remodel the home with Eskenazi’s Artek Design Corp., instead of completely demolishing it, Eskenazi said.

The 4,887-square-foot house has three bedrooms and two bathrooms, according to property records. It sits on a roughly 0.3-acre lot with direct access to the ocean. Next door is a lot owned by billionaire real estate developer Ben Ashkenazy, which has been on the market since 2019.

Recently in Golden Beach, the founder of a London-based hedge fund sold a large oceanfront lot for $24 million, and the co-founder of a real estate investment firm bought a waterfront for $5.3 million. 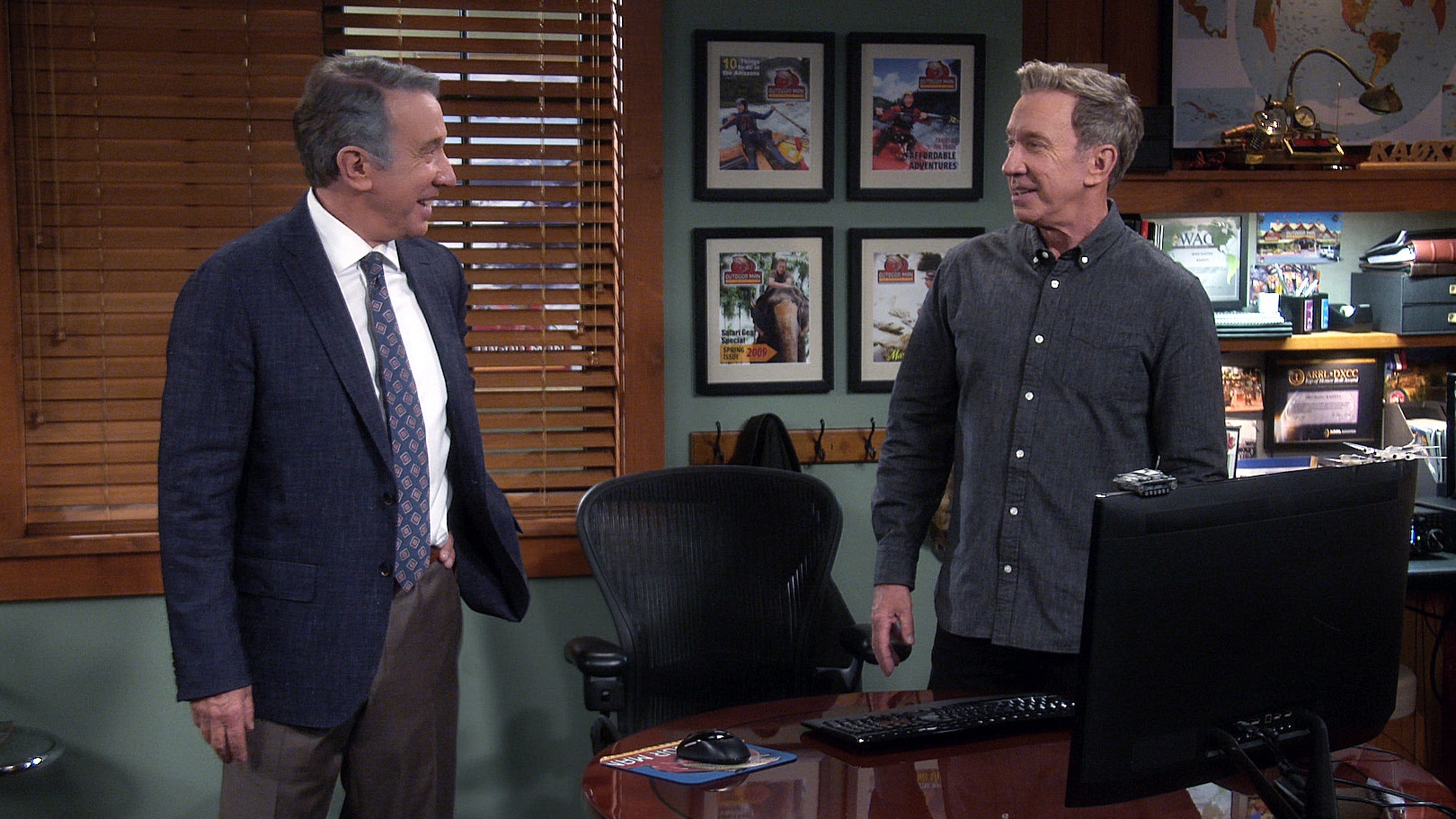