The Sagadahock Real Estate Association in Bath owned most of the buildings in downtown Bath for over a century but sold its last building at 215 Water St. last week to longtime tenant Beale Street Barbeque and Grill. Darcie Moore / The Times Record

BATH — A real estate company that has owned and leased most of downtown Bath’s commercial properties for more than a century sold the last of its buildings last week, marking the end of an era.

John Morse IV, whose family owns Sagadahock Real Estate Association, said the company has sold each of its 18 buildings since selling the first in September 2017.

“After today, there will be no more Sagadahock Real Estate Association,” Morse said Thursday.

Founded in the late 1800s by brothers William and Oliver Moses, Sagadahock Real Estate Association purchased most of the commercial buildings in the downtown and later rebuilt it after a fire destroyed much of the city in 1894. The Morse family took over the association in the 1970s. The family continued to add to its holdings over the years.

“Obviously it was an investment for the family business, but we had tried to run the business in a way that allowed us to make a profit, but we also wanted the people renting from us to make a profit,” Morse said. “The rents in Bath were a lot cheaper than they may be someplace else, like Cook’s Corner and some of the places in Brunswick.”

Because Sagadahock Real Estate Association had owned the buildings for so long, it had low mortgage debt so it could charge reasonable rent, according to Morse. That is why Morse believes businesses in downtown Bath have been fairly steady over the years and the city has retained its historic charm.

The association decided to start selling its properties several years ago largely because Morse and his twin sister, the majority owners, are past retirement age and no other family members were interested in taking over the business. Morse said many of the people who have purchased the buildings own the businesses within, “and to me, that’s really good because we know they’re going to care for the building just like they care for the business, and I think that’s good for Bath.”

Michael Quigg, the owner of Beale Street Barbeque and Grill, said the Morse family and Sagadahock Real Estate Association have been the stewards of downtown Bath. Thursday, he said he couldn’t pass up the opportunity to buy the building that has housed his business for nearly 25 years.

“I think it is a terrific culmination of their stewardship,” Quigg said.

Morse said two properties, the Grant Building at 31 Centre St. and the Sagadahoc block at Front and Centre streets, have been transferred from Sagadahock Real Estate Association to another family-owned company. He said he hopes those will be transferred to new owners soon. 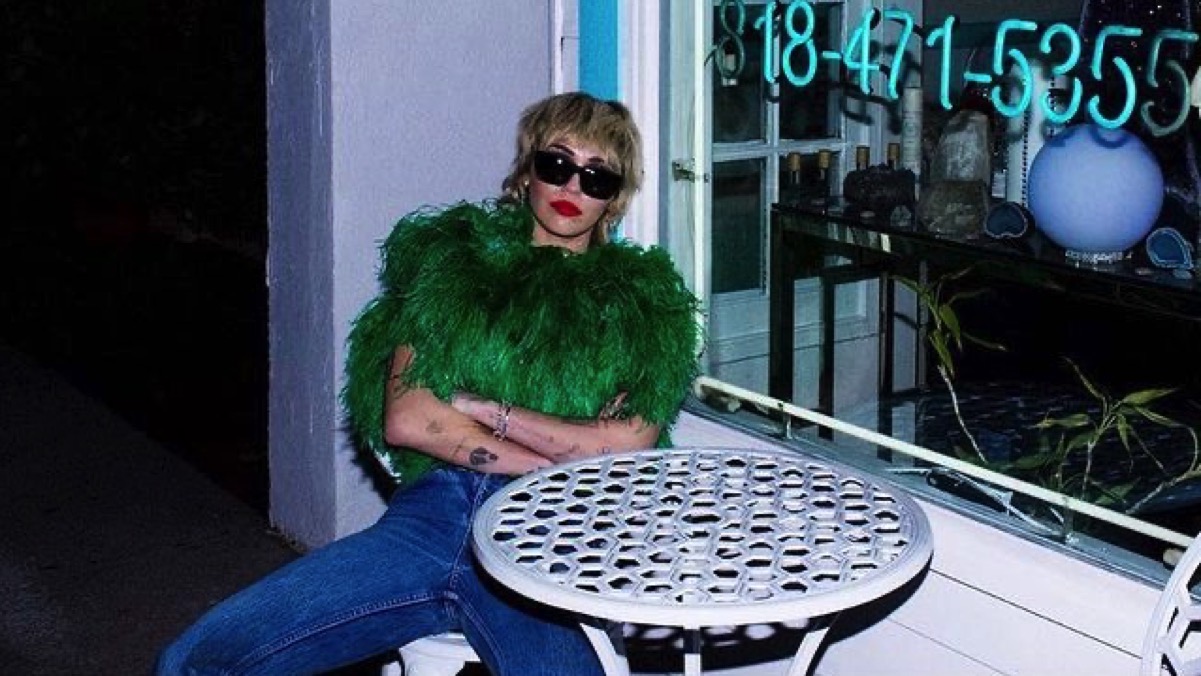