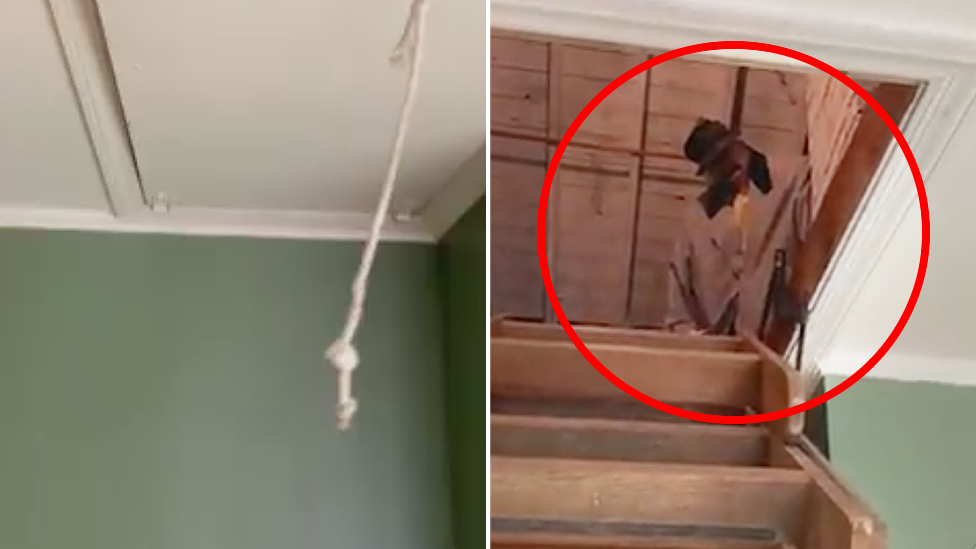 A real estate agent got quite the fight this week while walking through and filming a potential home for his client.

Adam Norton, from Tennessee in the US, is seen in footage moving from room to room in the house and describing it for possible new tenants.

However, when he pulls down the attic door in the ceiling, he was not ready for what was on the other side.

After a staircase drops down, a terrifying mannequin with a green face and dressed in a coat is seen peering down from inside the attic.

“That’s funny, that’s funny… that’s not cool,” he laughed as he shut the door and moved on.

Mr Norton, who posted the footage to a Facebook group, revealed he later learned why the scary mannequin was there.

“It was apparently a Halloween prank that one of the owners put up to scare her husband,” he wrote.

“Then they forgot about it, I was just lucky enough to find it.”

The footage horrified hundreds of viewers online, with some initially believing it was a dog dressed in a coat.

“Upon examination of above pictures, it is so much scarier,” a woman said.

“I was prepared and I still almost had a heart attack,” another woman wrote.

Others admired Mr Norton’s composure despite the terrifying sight.

“If that was me doing that walkthrough, it would take weeks to get the stain off the floor. I think he was incredibly composed. Didn’t even drop the camera. People like him make perfect astronauts,” a woman said.

“I imagine realtors have amazing poker faces and a strong urge to commit arson often,” one man joked.

Numerous people said they would have bolted right out the front door.

Mr Norton said said he was glad he didn’t swear so he was able to post and share the clip with others would appreciate it.

Do you have a story tip? Email: [email protected]. 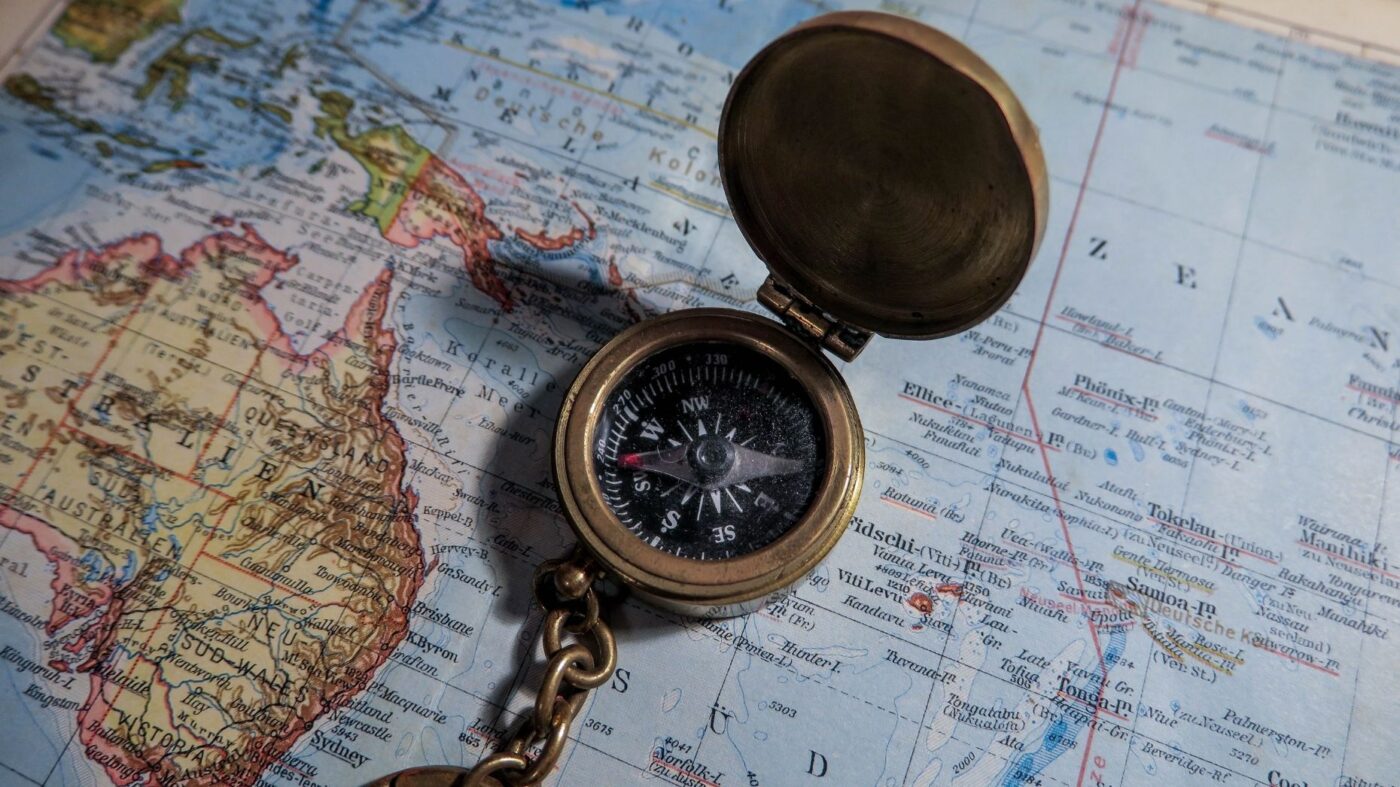