UPDATED 1/16, 7:08 p.m. ET: Jenna Ryan has issued an apology for her role in the U.S. Capitol insurrection, which she previously described as “one of the best days of [her] life.”

A day after her arrest, the 50-year-old Texas resident told CBS11 she’s not the villain the media has made her out to be, insisting her actions in Washington, D.C., were simply a display of her patriotism.

“… I was there and I was just protesting and I wasn’t trying to do anything violent and I didn’t realize there was actually violence,” she told the outlet. “I’d just like to apologize for all of the families that are affected by any of the negative environment and I’d just like to say I really love people and I am not a villain that a lot of people would make me out to be, or people think I am, because I was a Trump supporter at the Capitol.”

Ryan has been charged with knowingly entering or remaining in a restricted building or grounds without lawful authority, and disorderly conduct on Capitol grounds. The real estate agent said she believes the charges are unwarranted, and is now calling on Trump for a pardon.

“I think we all deserve a pardon. I’m facing a prison sentence,” she continued. “I think I do not deserve that and from what I understand, every person is going to be arrested that was there, so I think everyone deserves a pardon, so I would ask the President of the United States to give me a pardon.”

See the original story below.

Real estate agent Jenna Ryan flew a private jet from Texas to D.C. for the Jan. 6 Capitol riot, and now she’s been arrested for her involvement in the violent mob.

The Dallas Morning News reports that the 50-year-old, who called the failed insurrection that left five dead “one of the best days of my life,” was arrested on Friday and charged with knowingly entering or remaining in any restricted building or grounds without lawful authority and disorderly conduct on Capitol grounds. The criminal complaint claims that Ryan participated in “disruptive conduct” in the U.S. Capitol with “intent to impede, disrupt, or disturb the orderly conduct of a session of Congress.”

Ryan, like thousands of other brainwashed Donald Trump stans, arrived in the Capitol with the intent of protesting the certification of President-Elect Joe Biden. She was identified thanks to surveillance footage, FBI special agent Amie C. Stemen confirmed. Also highlighted was social media posts from Ryan, including a video in which she says into a bathroom mirror, “We’re gonna go down and storm the Capitol.”

In one video she live-streamed on Facebook, she was accompanied by a group planning to take the Capitol building. “We are going to fucking go in here,” she said, “Life or death, it doesn’t matter. Here we go.” The complaint noted that she turned the camera to her face and said, “Y’all know who to hire for your realtor, Jenna Ryan for your realtor.” Ryan not only live-streamed her crimes, but also boldly identified herself while doing so. When she made it to the front door, she joined the Trump lemmings in chanting, “USA! USA!” and “This is our house!”

In a since-deleted tweet, she suggested that if “the news doesn’t stop lying about us we’re going to come after their studios next.” Ryan proudly said she “answered the call” of Trump, who has continued to spew baseless claims of election fraud ever since he lost to Biden in November. Aside from her work as a real estate agent, she also works as a life coach. Can’t make it up, folks.

Previous post LACKIE: E-Design can help you reclaim and revamp your home 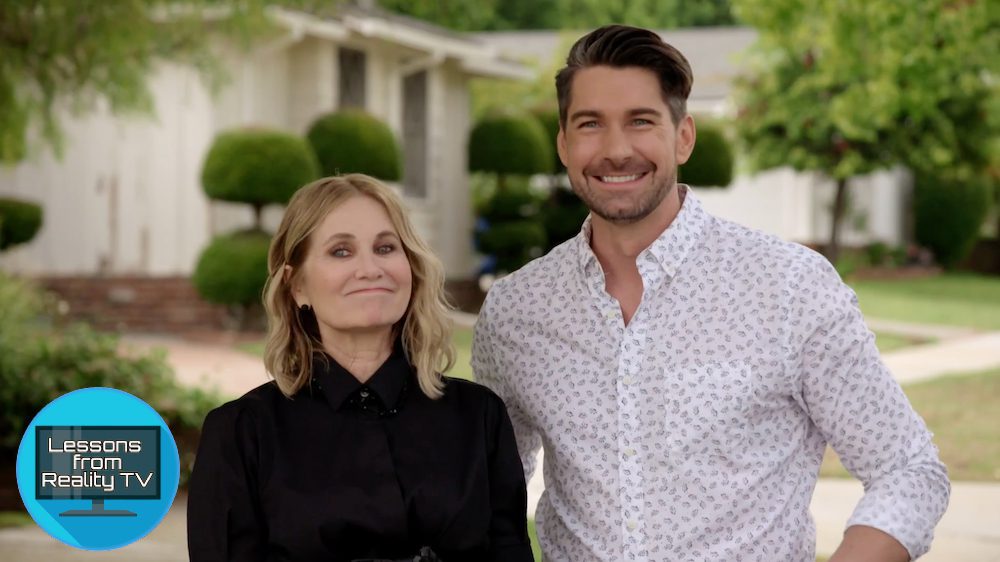