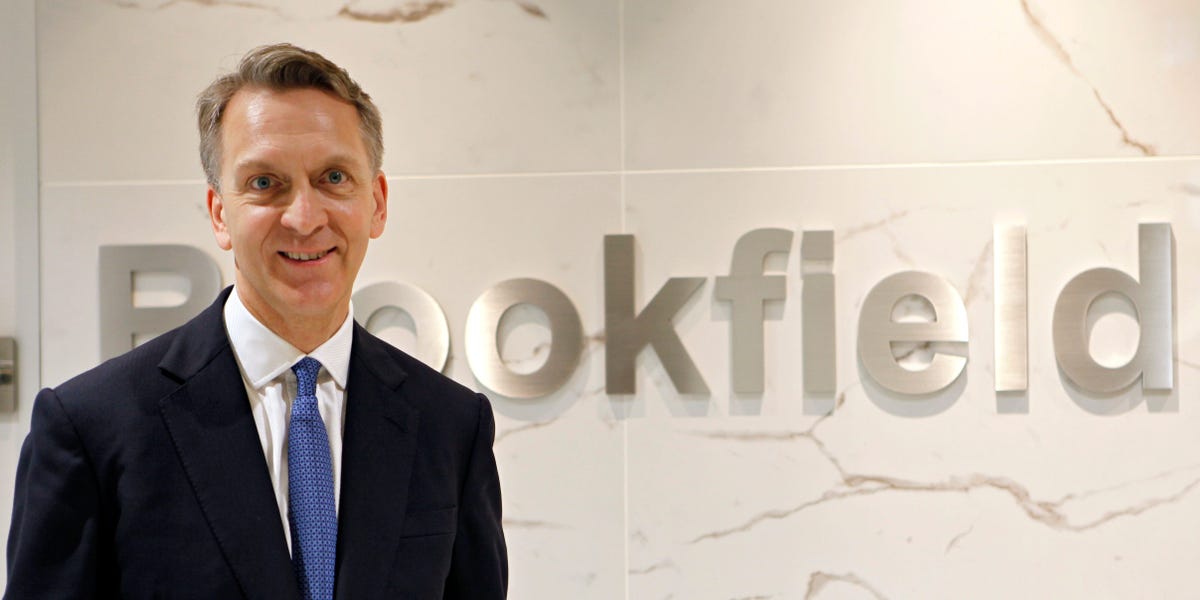 Upheaval in the commercial property market stemming from the pandemic could create an opportunity for buyers willing to place multibillion-dollar bets on its long-term turnaround.

That’s what Brookfield Asset Management, the $575 billion Toronto-based alternative asset firm, is counting on in its offer to privatize Brookfield Property Partners, a nearly $16 billion REIT that trades under the ticker BPY and controls millions of square feet of office, retail, and residential space in major cities across the country.

Analysts who cover the REIT sector say the deal could be a bellwether for more privatizations to come in the industry.

“There will be increased activity this year,” said John Kim, a REIT analyst at BMO Capital Markets. “There were some deals that could have been done last year, but were difficult to underwrite amid the pandemic. That could change as the market stabilizes in 2021.”

Executives of public real estate companies have griped for years that shareholders have undervalued their companies’ property holdings. The pandemic has heightened the tension by sending REIT stocks tumbling even further, especially those with portfolios like BPY’s that are concentrated in troubled segments of the property market, such as office and retail.

In November, for instance, investment firm Bow Street LLC made a $10-per-share offer for Paramount Group, a New York City-based $2 billion REIT that owns a collection of office buildings in Manhattan and San Francisco. Paramount’s board rejected the bid as undervalued, despite the fact that its share price had dipped as low as $5.54 earlier that month. In the months before the pandemic, Paramount shares had been trading between $12 to $15 per share.

“While we are pleased Bow Street recognizes that Paramount’s value significantly exceeds the value implied by current trading prices, the board determined that Bow Street’s proposal is wholly inadequate,” Albert Behler, Paramount’s chairman and CEO, said in a statement at the time.

Some observers have warned that REITs could be similarly wary to accept bargain pricing during a dip in the market.

Read More: WPP is cutting up to one third of its NY office space, and it’s a sign of how the ad giant sees the workplace changing long-term.

“Most REITs and boards won’t agree to privatization offers at deeply discounted prices given [the] proximity of vaccines and snapback economic activity expected in 2021,” said Ron Dickerman, president of Madison International Realty, an investment firm that has acquired major positions in REITs such as Mack-Cali.

Diminished share values in the office sector could persist, however, other experts point out. Some major office users, such as Facebook, have said they will adopt remote work going forward, potentially reducing future office demand, weakening rents, and pushing down property values.

“If it’s six months from now and the share prices still haven’t changed, management teams are going to be like, ‘What do we do now?'” a senior NYC REIT executive told Business Insider, speaking on background because he didn’t want to be identified disparaging the industry. In that scenario, “we can’t continue to blame Covid.”

Such an elongated recovery could serve as a reckoning for companies that have struggled to bring their shares in line with underlying value.

In recent years, SL Green has spent over $3 billion buying back its stock out of a belief its shares are undervalued. That effort now adds to the speculation the company could be a privatization candidate.

“When a company is engaging in significant buybacks, they’re putting up a flag to say that privatization is on the table,” said Laurel Durkay, head of listed real assets at Morgan Stanley Investment Management.

SL Green did not respond to Insider’s requests for comment.

Meanwhile huge amounts of capital have been raised for real-estate acquisitions, creating the wellsprings of cash needed for privatization deals.

Huge real-estate buyers, including Blackstone, have expressed optimism about a long-term property rebound, a signal that it could be a potential suitor in upcoming privatization deals.

“Over time, we think people will return to office buildings,” Jon Gray, Blackstone’s president and chief operating officer said in the company’s second-quarter earnings presentation. “It’s very hard to run businesses remotely. If you fundamentally believe this is more cyclical in nature, as we do, in categories like office or in hotels, then you should have a good opportunity to deploy capital.”

Have a tip? Contact Daniel Geiger at [email protected], via encrypted messaging app Signal at +1 (646) 352-2884, or Twitter DM at @dangeiger79. You can also contact Business Insider securely via SecureDrop. 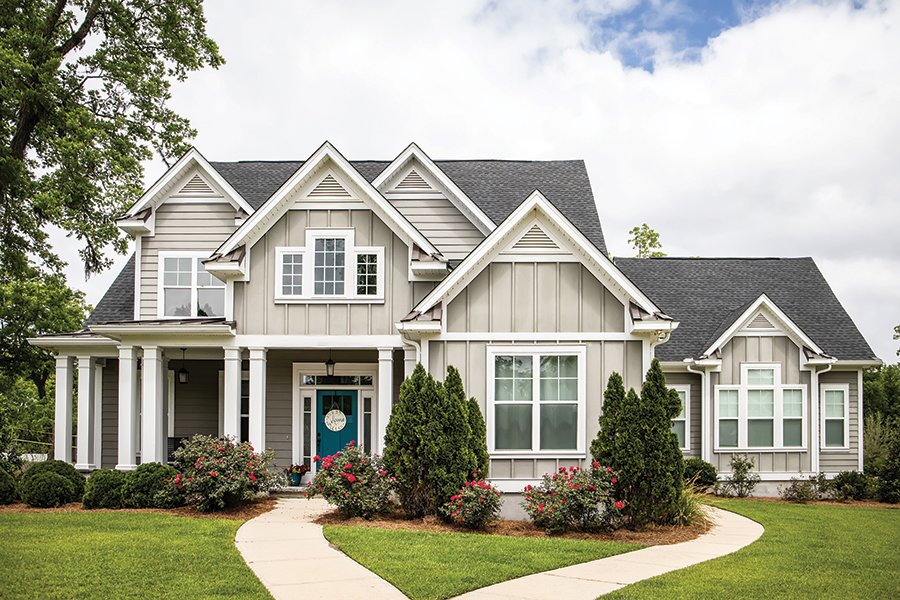