A 34-year-old man from Toms River failed to register as a home improvement contractor, authorities said.

Thomas Carnevale was charged with the violation on Monday, according to Ocean County Prosecutor Bradley D. Billhimer.

Responding to multiple residents who complained that Carlevale had done work on their homes – only to later be made aware that he was not a licensed contractor – an investigation was conducted by the Ocean County Prosecutor’s Office Economic Crimes Unit, Billhimer said on Tuesday.

The county probe found that Carlevale had indeed solicited and performed home improvement work on homes in Toms River under the company names “T-Tech Construction” or “T-Tech Building and Electric” in October 2019, the prosecutor said.

After Carlevale failed to pass inspections and/or obtain necessary permits for the work he performed, the homeowners became suspicious and contacted law enforcement, Billhimer said.

Further investigation revealed that Carlevale performed the work in question despite the fact that he had not possessed a valid home improvement contractor’s license since 2015, he said.

On Monday, Carlevale surrendered himself to detectives from the Ocean County Prosecutor’s Office Economic Crimes Unit. He was processed and released on a summons pending a future court date, according to Billhimer.

Billhimer urged anyone who believes they may have been victimized by this defendant to contact Sergeant Ray Gardner or Detective Eric Ludwick of the Ocean County Prosecutor’s Office Economic Crimes Unit at 732-929-2027, extension 3070. 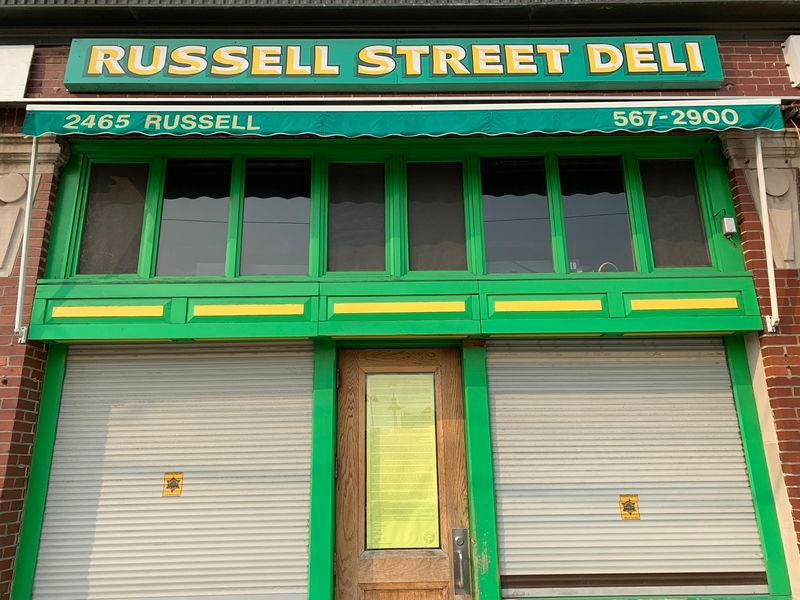