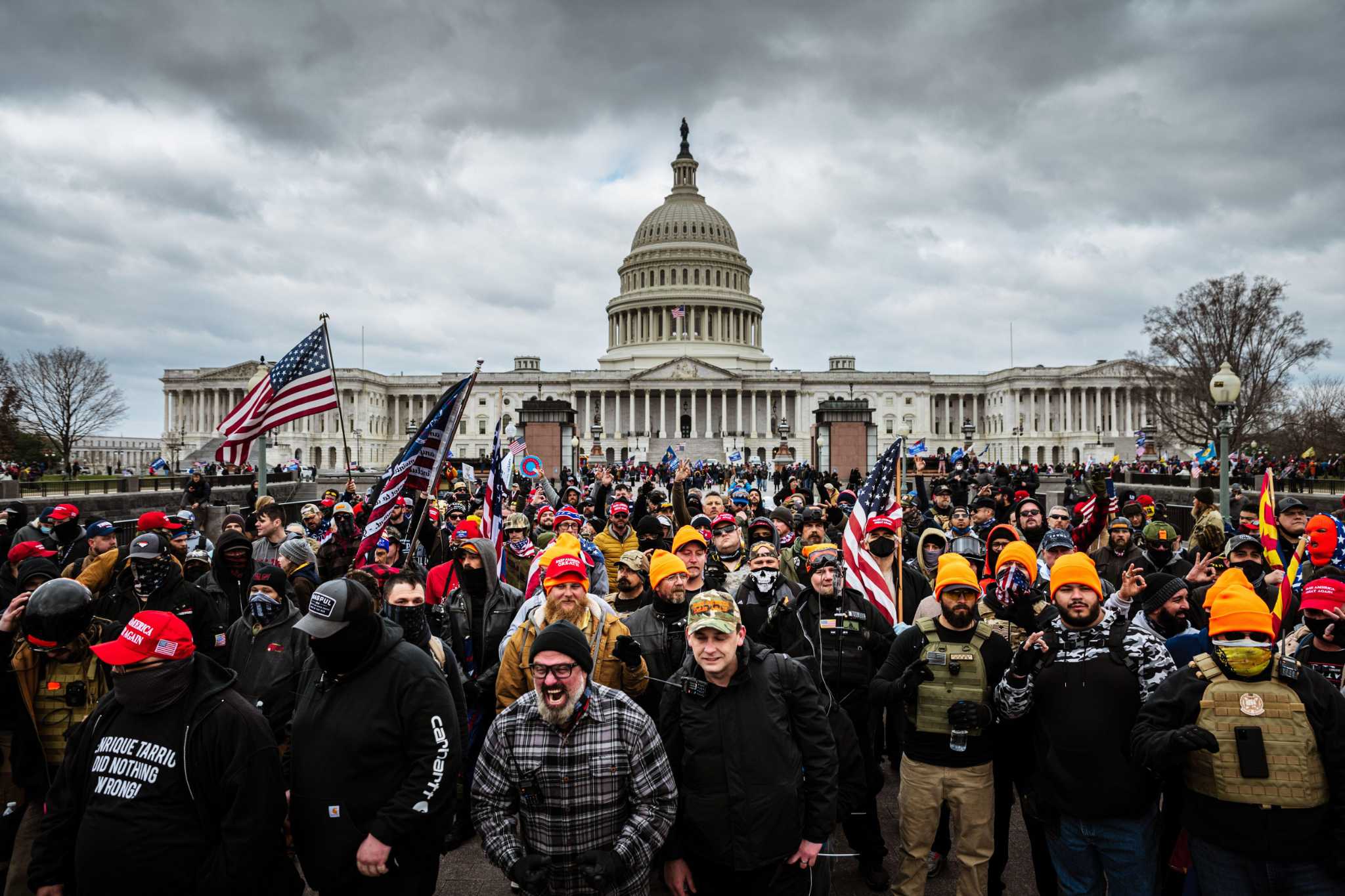 A Dallas-area real estate broker was among a mob of Trump supporters who breached the U.S. Capitol grounds on Wednesday, according to her social media posts.

“We just stormed the Capital (sic). It was one of the best days of my life,” Jenna Ryan tweeted from her account, @dotjenna, on Wednesday evening.

Ryan, a licensed real estate broker who works at Frisco-based company Jenna Ryan Realty, chronicled her involvement in the pro-Trump riot via Facebook and Twitter. Incited by President Donald Trump’s false claims that the election was stolen from him, his supporters on Wednesday afternoon stormed the U.S. Capitol, where they overwhelmed police, smashed through windows and desecrated the building. Five people died in the siege.

Today was a great example of what America is all about. pic.twitter.com/67D7C8TC5A

Social media users flagged Ryan’s tweets to the FBI, which said it is seeking information on suspects who were “actively instigating” violence.

Ryan replied to one critic on Twitter: “WE DID!!! It was fabulous!!! I’m a PATRIOT!!! We were on the US Capitol Steps having the time of our lives. Excuse me for being a Trump fan.”

In a subsequent Twitter post, Ryan posed for a photo in front of a broken window with glass panes missing or nearly shattered. She wore a Trump hat and smiled while flashing a peace sign.

“Window at The capital,” the caption reads. “And if the news doesn’t stop lying about us we’re going to come after their studios next…”

Window at The capital. And if the news doesn’t stop lying about us we’re going to come after their studios next… pic.twitter.com/rWbdbP60Hd

Other photos posted to Ryan’s account show her standing among a crowd near the steps of the U.S. Capitol, surrounded by people wearing “Make America Great Again” gear.

Ryan also posted multiple photos of media cameras and equipment that rioters threw to the ground, saying it was “rightfully” destroyed.

I don’t think our country will ever be the same again you do not want Anyone to know that you’re with the press like a major news outlet anymore because your equipment will be destroyed and rightfully so because they’re liars pic.twitter.com/udrd4Xu4sM

On a Facebook live video, Ryan walks with other Trump supporters around 7 a.m. Wednesday morning.

Texas Realtors, a statewide trade association, said in a statement that the organization stands with the nation’s history of peaceful protests and the peaceful transfer of power.

“What happened at the U.S. Capitol was an assault on both,” the organization said. “Actions of any members who participated in this week’s demonstrations do not reflect the thoughts and opinions of our association.”

The Texas Real Estate Commission, the state’s real estate licensing agency, said in response to an inquiry about Ryan that the agency only investigates matters related to brokerage activity.

“While TREC does not condone this type of behavior, actions of a license holder that occur outside of a real estate transaction are beyond its jurisdiction,” the organization’s statement said.

Ryan did not immediately respond to multiple inquiries seeking comment. 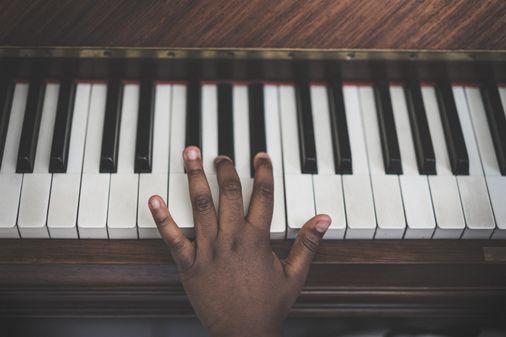