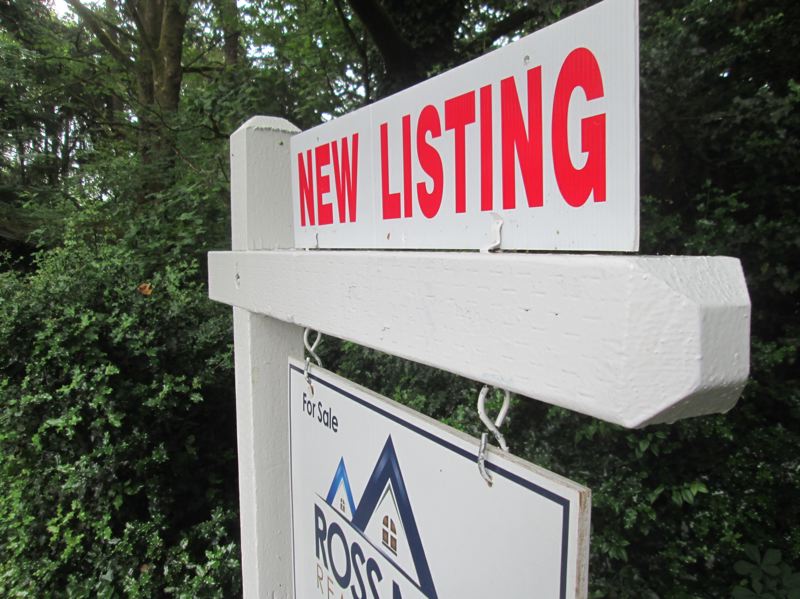 PORTLAND, Ore. — Portland’s home real estate market appears to be getting hotter: in December, the area’s real estate inventory dropped to a record low – and experts don’t expect it to improve much when January’s numbers are released.

“I think we were all a bit surprised about this happening because a lot of us, you know, we’re nervous about how COVID is going to affect real estate,” said Alexsis Woolsey, a sales executive with Ticor Title.

According to the Regional Multiple Listing Service, the real estate inventory in the Portland metro area dropped to 0.8 in December. This means if no other houses were listed for sale, the number of available houses would sell within 0.8 months, or about 24 days.

Portland’s real estate inventory has been steadily decreasing since April, when it was 2.4.

Woolsey said the combination of fewer homes on the market and more people buying as they try to take advantage of low mortgage interest rates are what’s causing homes to sell so quickly.

Woolsey said sales will be pending within hours of homes going on the market. That’s how competitive things are right now.

“I would say it’s a fantastic time to be alive if you’re a seller because you have your pick and it’s unbelievable. Because of the lack of options that buyers have, they are willing to pay more than premium for that house,” said Andrew Finkle, owner of Finkle Real Estate. He has seen this competition play out with his clients.

He’s also represented the seller in a transaction that earned more than $100,000 of what its listed price was.

Woolsey explains it as basic supply and demand.

“When there are a lot of buyers in the market looking for a home that’s going to increase prices because there’s a lot of people who want to buy, so, you know, a lot of homes are receiving multiple officers and going for well over asking, which indicates a strong seller’s market,” she said.

The finalized Portland January report from RMLS hasn’t been released yet, but preliminary numbers show the average number of days homes were on the market in January 2021 was 39 compared to 63 in January 2020.

Where is the affordable Portland housing?

By looking at the preliminary January numbers, Woolsey said real estate experts expect the inventory rate to remain about the same or think it could drop even lower.

Finkle says more houses tend to go on the market starting in April and he’s hoping that’s the case this year. For now, he said it’s a crazy market out there and for people looking to purchase a home, it’s going to take a lot of patience, a lot of persistence, and oftentimes, multiple offers. 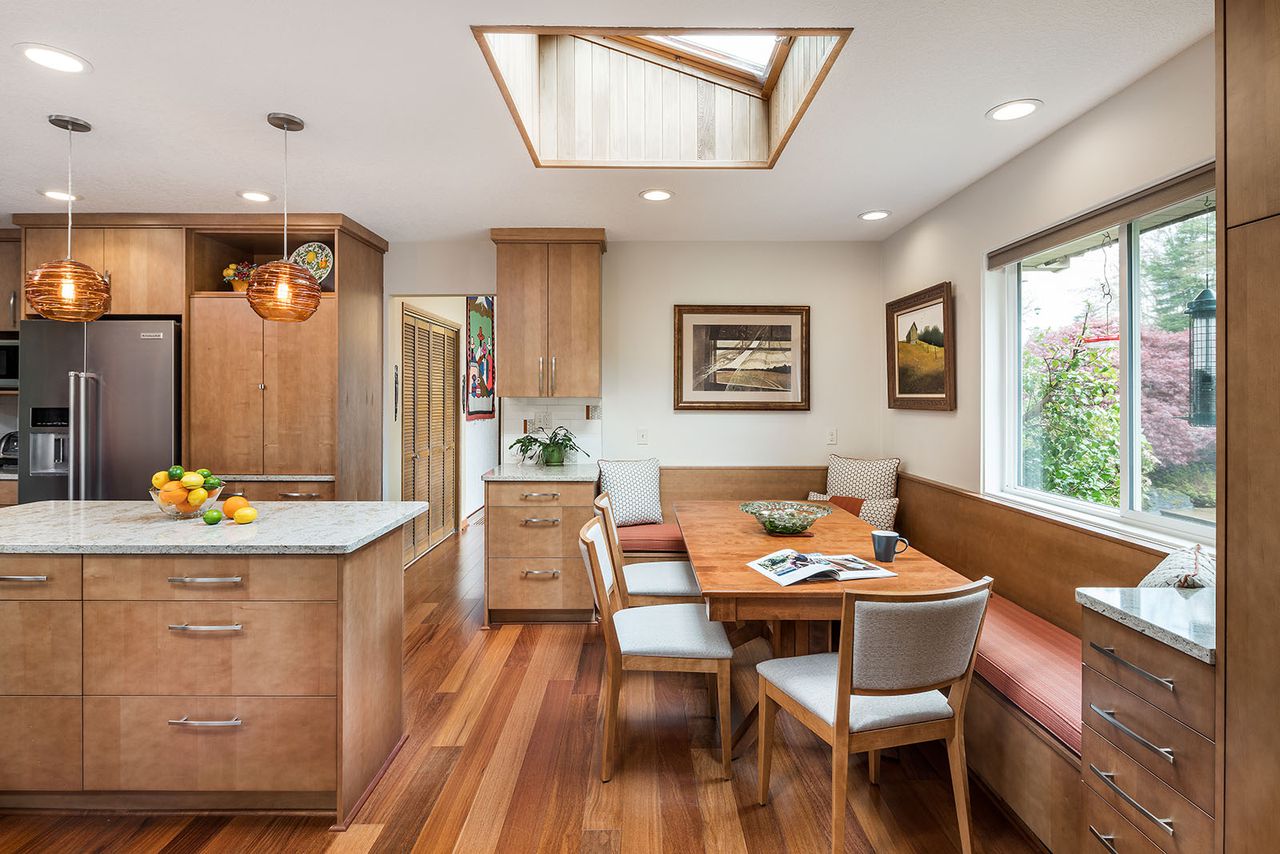