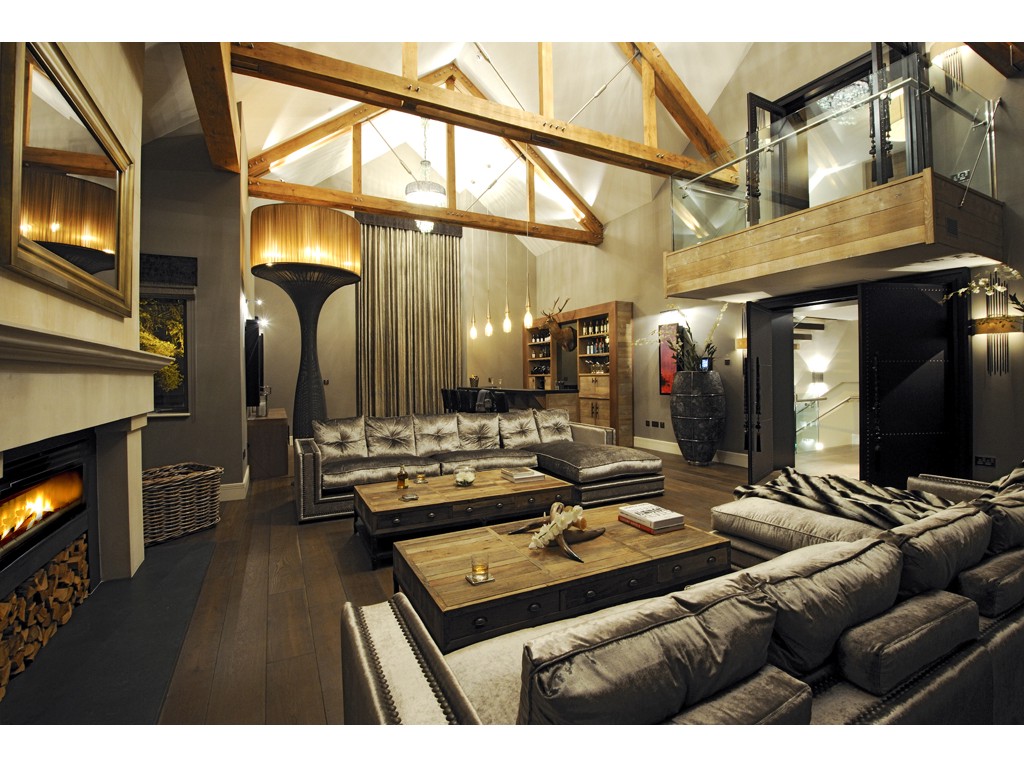 The housing styles in America are as varied as the people living there. From the colonial-style to the Tudor style, there is something for everyone. However, the United States of America has some of the most iconic design styles, and this is why their homes are very popular.

When designing the interior of your home, you should find minimalist furniture American shops reviews on US-Reviews to know the right type of furniture to get for your home in the USA as well as American stores where you can buy such furniture. Here are some of the interior design styles in the USA:

When America had its original 13 colonies, the designs of most homes were called ‘colonial’ and this has become a popular style. Homes with colonial-style have classic porches and symmetrical details on their exterior features borrowed from how the British detailed their houses in the early period of the 18th century. Colonial-style homes characteristically have two stories, spacious rooms, the main hallway, a grand staircase, and rectilinear floors. The woodworking, flooring, built-ins, stairwells, etc. is perfectly detailed.

Homes with this style are popular in the older neighborhoods in the united states. They are characterized by timbering facades and high rooflines. The Tudor-style home is reminiscent of most medieval homes in England in the early 19th century. It has a storybook feel which endears it to more people; the rooms are bathed in light and the wood styling is old. Some people add stonework and stucco to their Tudor-style homes.

This style is borrowed from the English and it has some similarities with the Tudor style. The roofs are high-pitched slopes, the windows are mostly dormer. There are a lot of details borrowed from the French too, and it is impossible to not notice the attention that is paid to details. Other features of this home-style include bay windows, porches, and towers. There are also patterned shingles and beautiful colors on the exterior.

Using log cabins as homes has been around for some time since America’s origin largely consisted of timber construction. However, there has been a slight deviation from how early log cabins are made. Now, modern log cabins, with more improvements than the early ones, have become popular in the country estates and ranches.

This home design is well-loved for its sturdiness because homes with this style are made of wood such as bald cypress, red cedar, timber woods, etc. The interior of a log cabin offers a panoramic view of the outside from the window and the house can either be a single story or multi-story. Modern log cabins are some of the most sophisticated and expensive homes in America and are custom built to the owner’s preferences.

This is one of the most recognizable architectural designs in America. It became popular in the early years of the 20th-century and was representative of the average city life of families. Ranch-style homes have deep slope rooflines with large overhanging. The interiors are decorated and furnished to the owner’s taste and the rooms are clearly defined. Besides, the view is always panoramic and more exciting if you have sliding doors looking out over the back of your house to a scenic landscape.

What $1.25 Million Buys You in Connecticut, the District of Columbia and Indiana