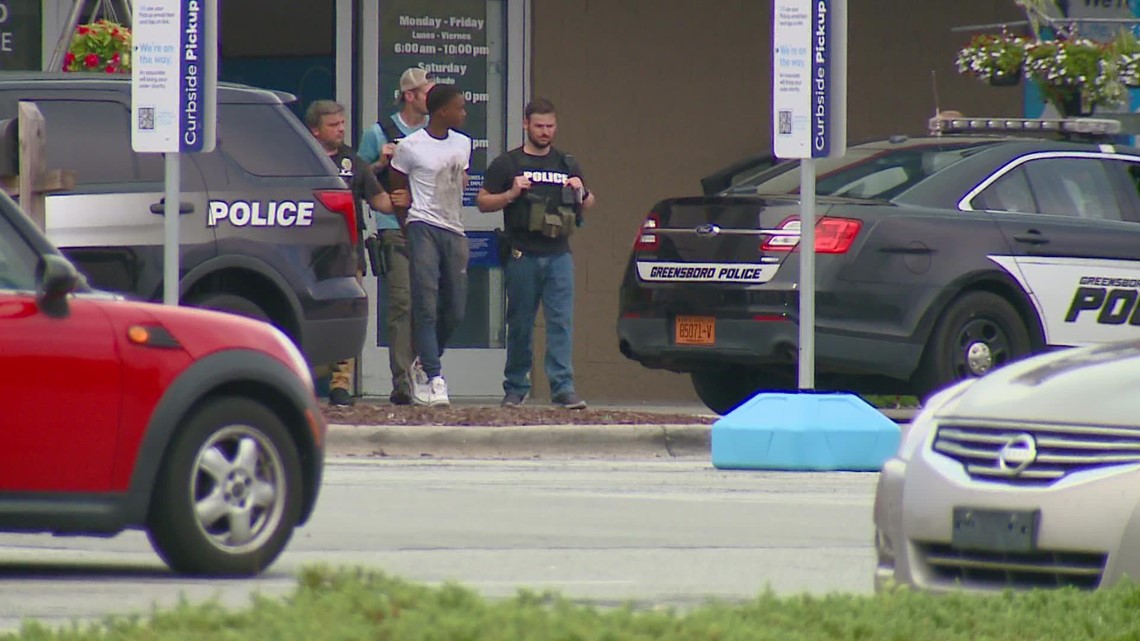 Greensboro police said they received several calls about an armed man who ran inside the store. Rayvon Juriel Barrett was arrested a short time later.

GREENSBORO, N.C. — A Greensboro Lowe’s Home Improvement is open again after someone entered the store with a gun, forcing an evacuation.

No one was hurt. Barrett is facing several charges, including going armed to the terror of people, possession of firearm by a felon, possession of a stolen firearm, resisting, delaying or obstructing an officer, and carrying a concealed weapon. Police said they were able to arrest Barrett after getting calls from several people.

Jim Wallace said the suspect ran by him in between the aisles.

“I thought somebody was in a hurry,” Wallace said. “I thought nothing of it until I got to the end of the aisle and saw two police officers were chasing him. One had a gun drawn already.”

Lowe’s staff helped Wallace and other customers get out unharmed.

Right now @GSO_Police are on scene of Lowe’s Home Improvements. Tune into @WFMY for updates as we learn more. pic.twitter.com/ZOh3HBvbge

Police didn’t say what kind of gun Barrett may have had, other than that it was a handgun.

Investigators said a person called after seeing an armed man near Lowe’s on Utah Place. Police said Barrett reportedly ran into the store.

“Violent crime nationwide is on the rise, and I’ll commend the citizen for making that phone call,” Interim Police Chief Teresa Biffle said.

BREAKING: @GSO_Police are on scene at the Lowe’s Home Improvement on Cone Blvd. Police say there is an armed person inside the store. We do not know what kind of weapon they are believed to have. @WFMY pic.twitter.com/yDVdJaoNQC

Chief Biffle is giving an update on the investigation @WFMY pic.twitter.com/hqJvEeOysK 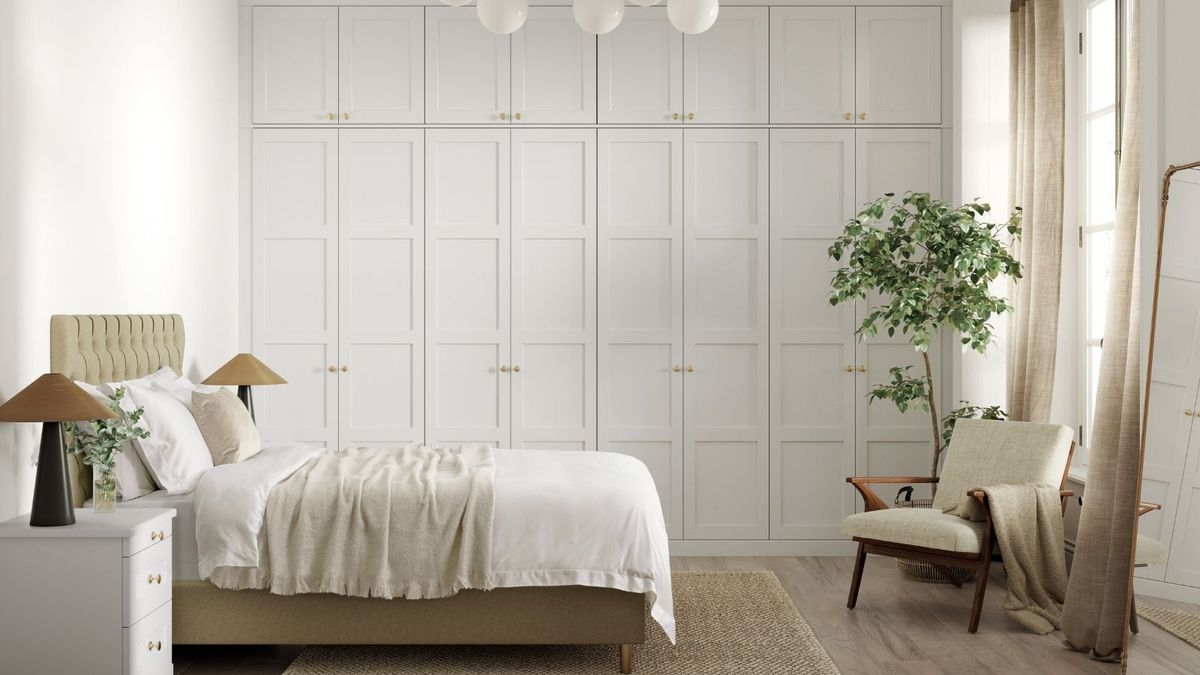