The uptick in migration is exacerbating the severe shortage of homes for sale in 2021. In December, supply was down a record 34{911ea05452e114f1778c76ca86733b6032c246f8f651bb1f01d12abf04b54efb} year over year nationwide. The supply of homes for sale is down by double digits from last year in all 10 of the nation’s most popular migration destinations, including Phoenix, Austin, Las Vegas and a handful of southeastern metros. Meanwhile, the only areas supply is up are the places people are leaving: the San Francisco Bay Area, New York and Los Angeles.

“People aren’t moving to places with more homes available to buy; they’re moving to places with more affordable homes to buy,” said Redfin chief economist Daryl Fairweather. “Remote workers leaving expensive places for relatively affordable areas, partly because the allure of more house for less money is strong, is exacerbating housing supply shortages in more affordable parts of the country. The inventory crunch in popular destinations could intensify over the next few years as remote workers continue to relocate and buy homes. If developers, zoning boards and local governments prioritize building homes in the affordable areas people are moving into as opposed to coastal cities, that would help combat the housing shortage.”

Relatively affordable southern and southwestern metros gained the most residents in 2020, and they all experienced double-digit supply drops

Phoenix gained roughly 80,000 new residents in 2020, a bigger net inflow than any other metro area. Next come Dallas, with a net inflow of 75,000, and Orlando, which welcomed 60,000 new residents. They’re followed by Tampa, Austin, Las Vegas, Atlanta, Greenville, SC, Charlotte and Knoxville.

Those are all relatively affordable areas, with the typical home selling for close to or less than the national median of $335,000. Southern metros dominate the most popular destinations, and they’re joined by two Southwestern places—Phoenix and Las Vegas—that are popular with people leaving coastal California.

“Phoenix has always been popular with people moving in from out of state because of its beautiful landscape, warm weather and affordability, but 2020 was beyond anything I’ve ever seen,” said local Redfin agent Van Welborn. “Remote workers realize they can keep their high-paying jobs without paying California taxes, and they’re comparing what kind of home they can get in Phoenix versus Los Angeles or the Bay Area. I’m working with one couple moving here from the Bay Area and another from Seattle; neither of them would have been able to make the move if they weren’t working remotely. The couple from Seattle paid $800,000 for a big, beautiful house.”

“But even though Phoenix is affordable compared to other places, prices have risen significantly over the last year,” Welborn continued. “Locals are having a hard time getting their offers accepted because there are so few homes on the market, and often someone from California will put in a competing offer at a higher price and waive the appraisal.”

But even with building permits up, some developers are having trouble keeping up with demand.

“People are moving into Charlotte from New York, New Jersey, Florida, Texas and other parts of the country,” said Charlotte Redfin agent Steve Cramer. “A lot of the moves are job-related, but another driving factor is that Charlotte has a lower cost of living and a slower pace of life than the Northeast. Partly because inventory here is painfully low, a lot of buyers are turning to new construction, but builders can’t keep up with demand. There’s a lot of vacant land for sale in the Charlotte area, but because of the pandemic, some builders are experiencing supply shortages. Instead of building an entire community or phase at a time, they’re limited to building four or five homes before releasing more homes for sale.” The biggest cities in the country lost the most residents in 2020; New York, Los Angeles and the Bay Area are the only places where inventory rose year over year

New York, Los Angeles and Chicago are the three largest metro areas in the U.S, and New York and Los Angeles are home to some of the most expensive real estate in the country. Although Chicago’s median home price is relatively low, all three places are major employment centers with a lot of white-collar jobs that are conducive to remote work.

“For the past two years I’ve felt like everyone is leaving Los Angeles, and that has intensified during the pandemic,” said Los Angeles Redfin agent Lindsay Katz. “More than half of my sellers are moving to a different area. A lot of young families are moving back to their hometowns to be near their parents, moves they can now make because they’re working remotely. People are realizing that if they leave Los Angeles and move to a place like the Midwest or Florida, they can afford to live on just one income because their mortgage is cut in half and tax bills are lower.”

Those cities are followed by the Bay Area—which lost roughly 45,000 residents in 2020—Detroit, Seattle, Boston, Miami, Washington, D.C. and Baton Rouge, LA, a list that includes several other expensive coastal cities with many companies that offer remote work.

Although the country as a whole is facing a drastic housing supply shortage, three of the four metros that lost the most residents in 2020—New York, Los Angeles and the Bay Area—saw year-over-year increases in the number of homes for sale. They were the only metros in the U.S. where supply rose. 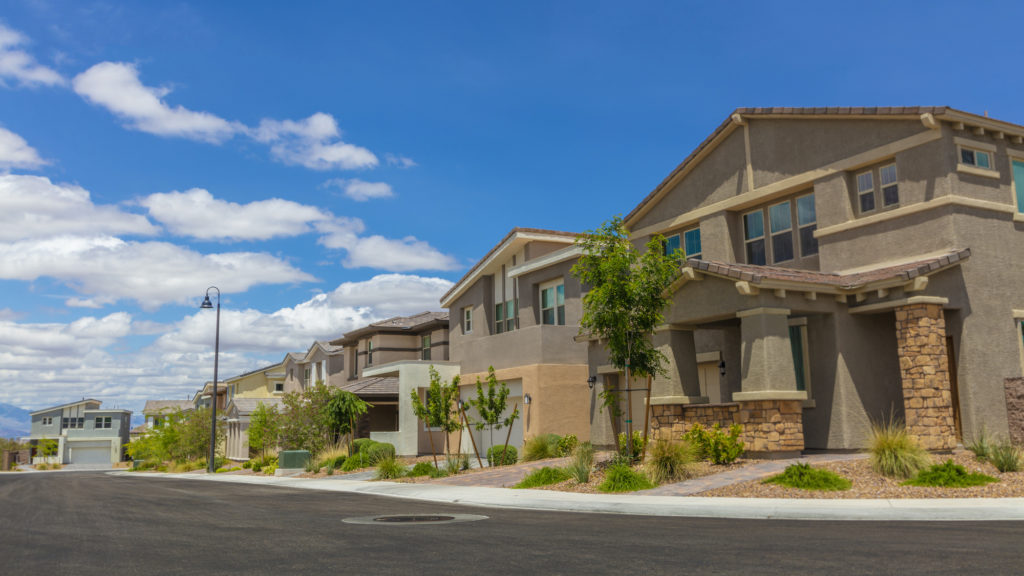