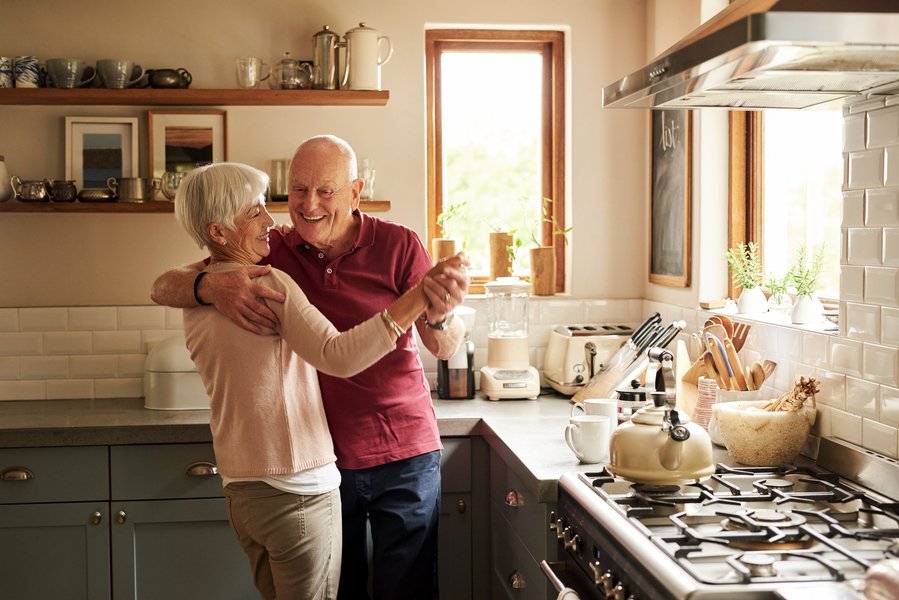 Limited income and pandemic pressures could tarnish the golden years for millions of older Americans, the fastest-growing age group in America, but they don’t have to. The recently released “State of the Nation’s Housing” report from the Harvard Joint Center for Housing Studies (JCHS) lays out the case for a national housing policy that the center says “would truly address the goal laid out in the National Housing Act of 1949 of ‘a decent home in a suitable living environment for all.'”

The case the 44-page report makes for that policy also points toward areas where real estate investors could have a positive impact, a double bottom line of doing good while doing well.

For instance, “Part of a comprehensive approach would address the needs of a growing older population and would include more accessible housing, affordable to those on low and fixed incomes, with an array of options suitable to all types of older and multigenerational households,” the Harvard center says in a Dec. 17 synopsis of the report.

That’s a lot of older Americans, people who will depend on a range of living options across the spectrum from single-family housing and multifamily dwellings — on their own and in multigenerational settings — through that whole continuum of care that goes from someone looking in on them occasionally to assisted living and full-blown nursing care.

Also on the rise is multigenerational living, including adult children living with parents and three-generation households that include grandparents. Economics and ethnicity are behind those increases, the report says, citing growth in households of Hispanic and Asian origin and foreign-born residents.

The study also points out that the pandemic struck at a time when a record number of older households were already “cost burdened,” which it defines as paying more than a third of their income on housing. Half of that group of 10.2 million households, in fact, were paying more than 50{911ea05452e114f1778c76ca86733b6032c246f8f651bb1f01d12abf04b54efb} of their income on housing.

The analysts at the Harvard center note that historically low interest rates and the robust sales in existing and new homes can help power a broader U.S. economic recovery that, post-pandemic, can help lift all boats in a rising tide.

For real estate investors, that also means the opportunity is ripe for maximizing their profits in transactions with people with means but to also venture further into the wide array of affordable-housing investment options.

While rock-bottom interest rates make borrowing more affordable for all lending — and provide more room for profits off lower rents, perhaps — now might be a good time for investors to take a second look at new opportunity zones and long-standing programs like Section 8. They seem likely to grow because of both demand and what could be rising political will from a new administration in Washington to incent and expand them. 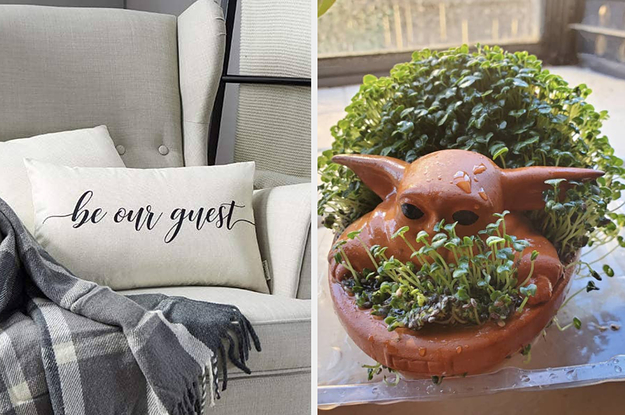 Next post 39 Disney Home Decor Pieces That Are Magical