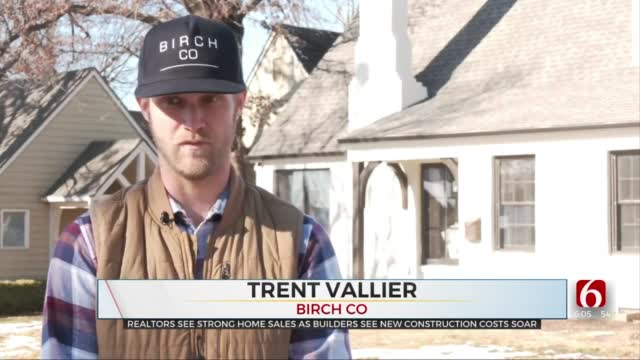 The real estate market in Oklahoma is booming and experts said it’s a combination of record-low mortgage rates and cabin fever.

People are moving on and moving out. Real Estate Agent Hannah Baker said homes are selling quicker than they can list them. She said most sellers are getting multiple offers, with many of them being above the asking price. She said many buyers are even paying the closing costs, too.

“Now is a great time to sell your home and really buy because interest rates are so low,” said Hannah Baker, Keller Williams Realty Advantage.

Baker said homes on average are staying on the market for less than a month. She said she’s even seen a lot of interest from people out-of-state looking to relocate.

“A lot of talks of people being like, ‘Well, what’s the housing market like in Tulsa,’” Baker said.

We’re told realtors prefer a six-month supply of houses, but Baker said Tulsa has half that.

“I think people are prioritizing things differently these days,” said Baker. “People are looking for somewhere to go, and you know, they’re not really downsizing. People are upsizing. They want pools, you know, they want activities, gyms, you know, stuff that they can do at home.”

People wanting to build homes are running into problems. Experts said the daily trading price for lumber has increased over 220{911ea05452e114f1778c76ca86733b6032c246f8f651bb1f01d12abf04b54efb} since April. Trent Vallier is a contractor and co-owner of The Birch Co. Builders said that’s adding thousands to the cost of building new homes.

“We’ve definitely seen some shortages and some issues with procuring some materials,” said Vallier.

Vallier said so far, the extra costs aren’t slowing down the demand.

“It’s been really interesting. We’ve seen a steady increase in people looking to build new homes and remodel, primarily we believe because of the interest rates being where they are at, and also a lot of people sitting at home,” said Vallier. “They’re identifying the issues that they need to get fixed.”

He said because older homes are selling so fast, more people are turning to building.

“There’s not an availability of anything used,” said Vallier. “People are tending to realize they can get exactly what they want when they build new.”

He hopes to see the supplies catch up with demand early next year, and in the meantime, his vendors are preordering to avoid shortages and save money.

“Hopefully, we can pass on some savings to the clients,” Vallier said.

Experts told News On 6 they’re seeing fewer new construction permits nationally for single family homes, which they said could be a sign of a slow-down over the next few months.

Baker said she hopes the market can maintain this momentum.

“Hopefully, what we’re looking for with the vaccine coming out and the stability is more houses coming on the market and more people willing to sell their home,” Baker said.

Baker said there are plenty of safe options for showing your house. She said agents are offering virtual tours, implementing a no touch policy, and even, in some homes, offering things like foot coverings and hand sanitizer. 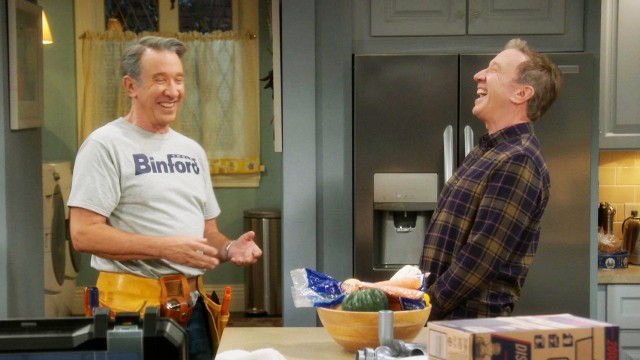 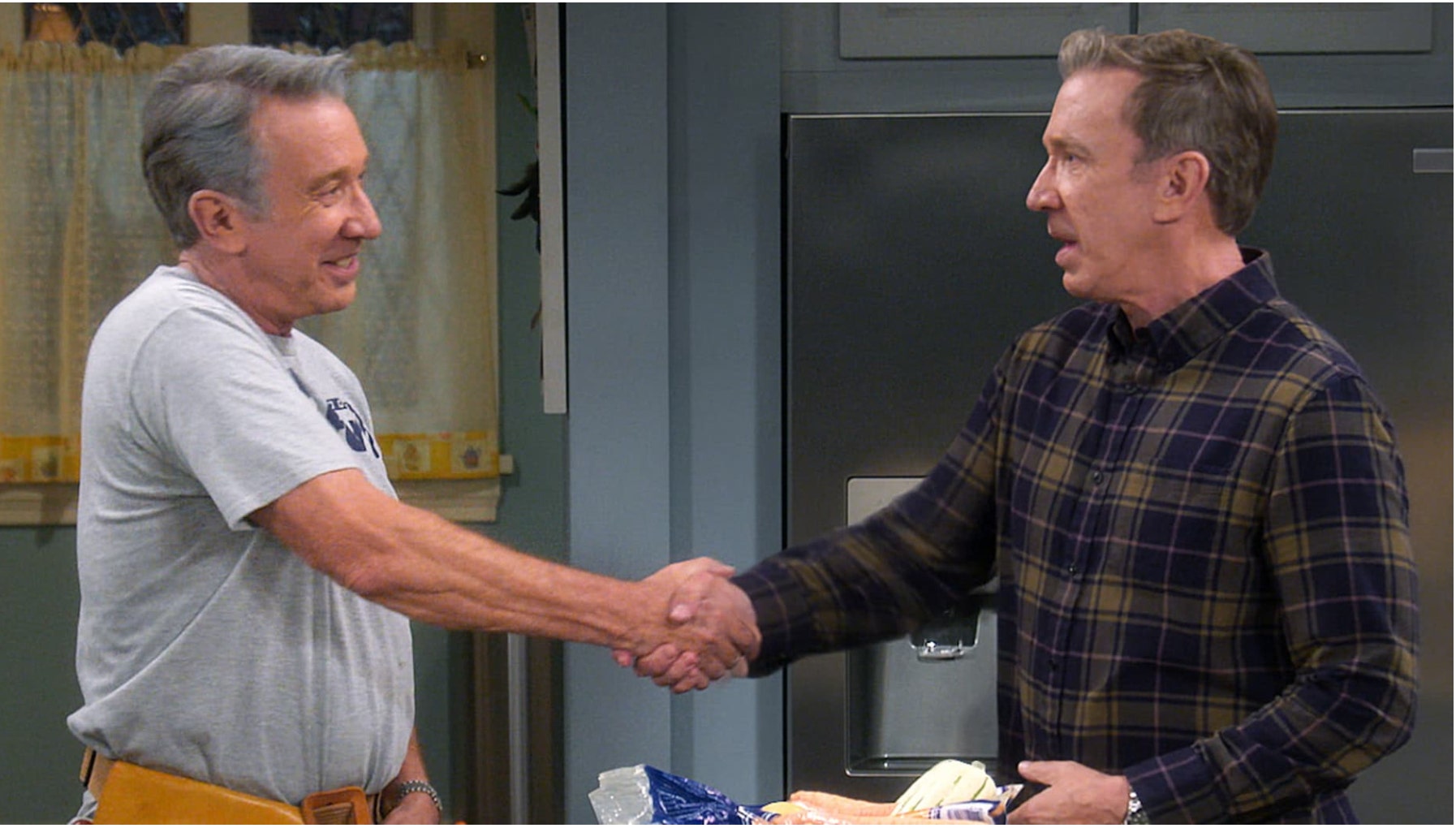