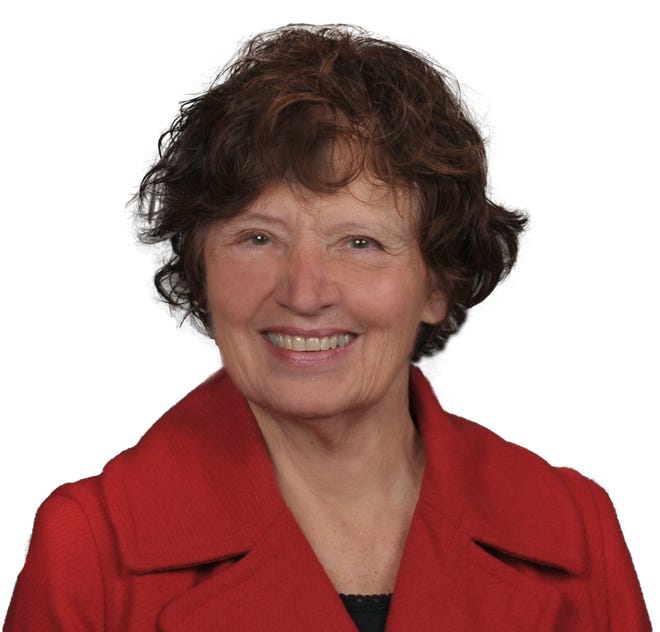 After 52 years on the job, Shorewest Realtor Mary Steinke has been honored with the Lifetime Achievement Award from the Greater Milwaukee Association of Realtors.

Steinke, of Oconomowoc, was urged by her husband, Brian, a teacher and coach at the time, to get her real estate license in the late 1960s.

“I was rather content taking care of five small children,” Steinke said. “I was waitressing to supplement his income at Kettle Moraine High School when he just got started.” Brian Steinke taught history and coached cross country and track.

RELATED: Mary Steinke celebrates 50 years in real estate, but she and her husband are known for sharing their home with others

“When I entered (real estate) it fit so well with raising children and having a husband who was devoted to his athletes and students,” Steinke said. “It’s been a match all along.”

“As long as I can do it well, I want to continue,” said Steinke, 83. “I have the desire to do it. It’s really always an extension of who we already are.”

In 1970, Steinke became the first woman sales director at Shorewest. After retiring from teaching in 1992, Brian became an assistant for Mary.

Earlier this year, Brian died of heart failure at age 82. The two had met at the University of Wisconsin while washing dishes at Barnard Residence Hall and were married for 62 years.

One of their many grandchildren, Joelle Steinke Gosda, along with her husband and two daughters, currently live with Mary. Gosda also works with her grandmother at Shorewest.

“For me to be able to do the things Grandpa did and be on her pit crew and learn from her is such a sweet match,” Gosda said. “We’re just loving it.”

Used to having family and friends around, Steinke has loved having her granddaughter close at home and at work.

“She’s on site with me, which makes it really marvelous for real estate,” Steinke said. “And it’s obviously good for everybody in a shared life and a shared household, which is what we’ve always done.” 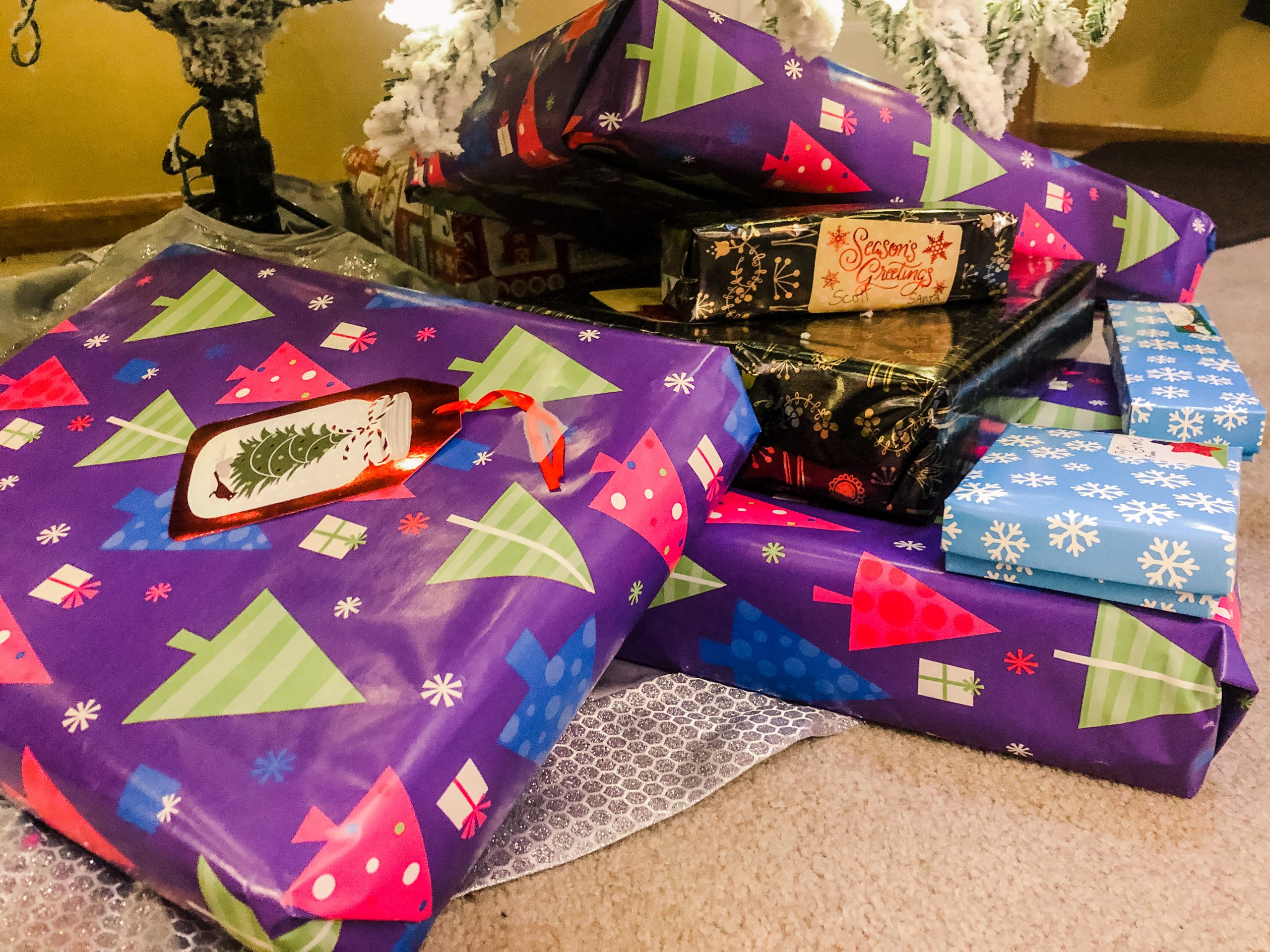