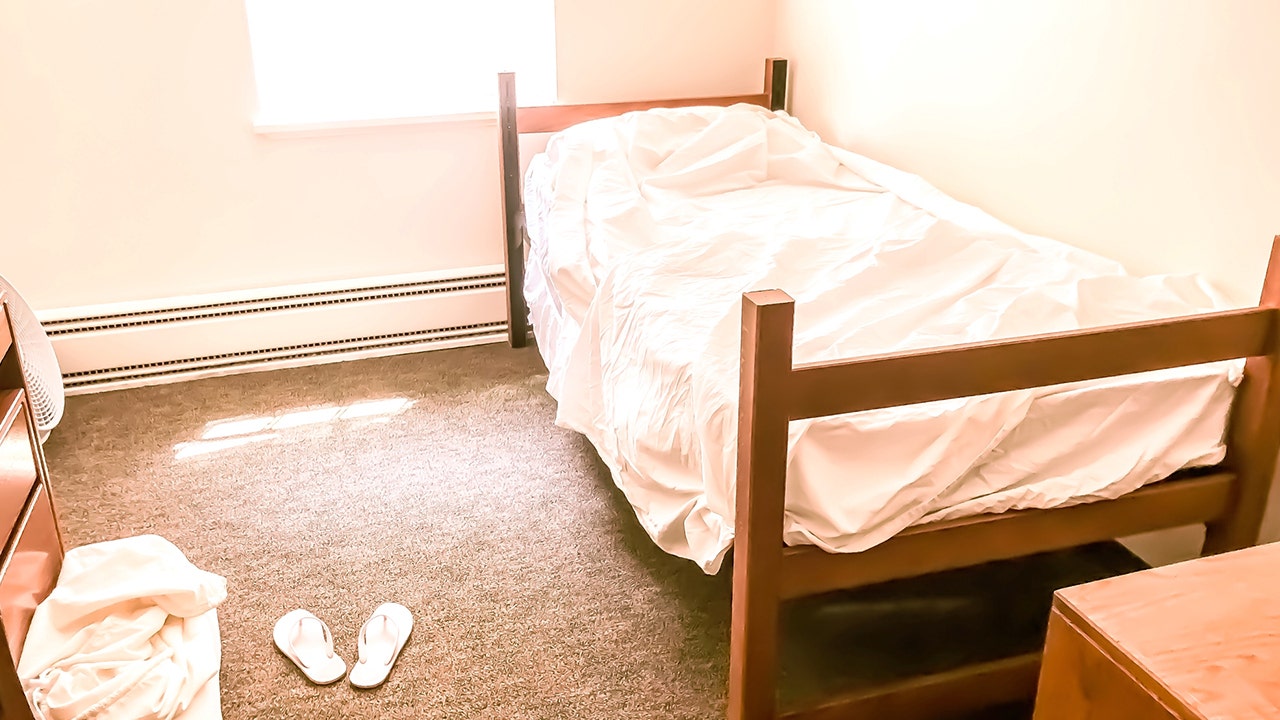 Only in New York, kids.

There’s no place like the Big Apple, and the city’s unique real estate is part of its charm. The land of skyscrapers, penthouses and luxury living is also home to some seriously tight quarters, and one social media user claims he’s discovered the “worst apartment ever.”

TikTokker NewYorkCityRealtor only recently joined the platform, but has racked up over 1.6 million likes on a video tour of what he’s christened the “worst apartment ever.”

“People ask me, ‘What’s the worst apartment you’ve ever seen?’ I’m going to show you,” the man began. “Before you ask, yes, this is a real apartment. This is what $1,600 gets you in the most desired neighborhood in New York City,” adding a hashtag for the West Village and clarifying that the unit actually rents for $1,650 per month.

“Zero oven, one mini fridge, no stove, and only one singular closet,” he said, showing off the tiny white room, which also featured two small cabinets above a sink.

Mystified TikTokkers had a whole lot of questions, and the post was flooded with over 26,000 comments.

“No wonder New Yorkers are angry all the time,” another said.

“Bathroom is Starbucks three blocks away,” one cracked.

In a follow-up clip, NewYorkCityRealtor explained that the apartment’s bathroom arrangement was a bit more complicated, confessing that “it’s literally just as bad as you could possibly imagine.”

Starting in the apartment, he walked out into the hallway to reach the first part of the restroom, using a key “for security purposes” to access the toilet.

“It is shared by the entire complex. It’s actually pretty clean, and there is no sink, by the way,” he said. “If you want to take a shower. You’re going to have to come across to the other part of the hallway. Now remember your key!”

Opening another door, the man showed off the shower, adding that it was also “shared by the entire complex.”

“Here is some shared soaps, if you would like some,” he teased.

All jokes aside, the well-documented mass exodus from New York City continues amid the coronavirus pandemic, as Manhattanites seek refuge in nearby suburbs or in different states.