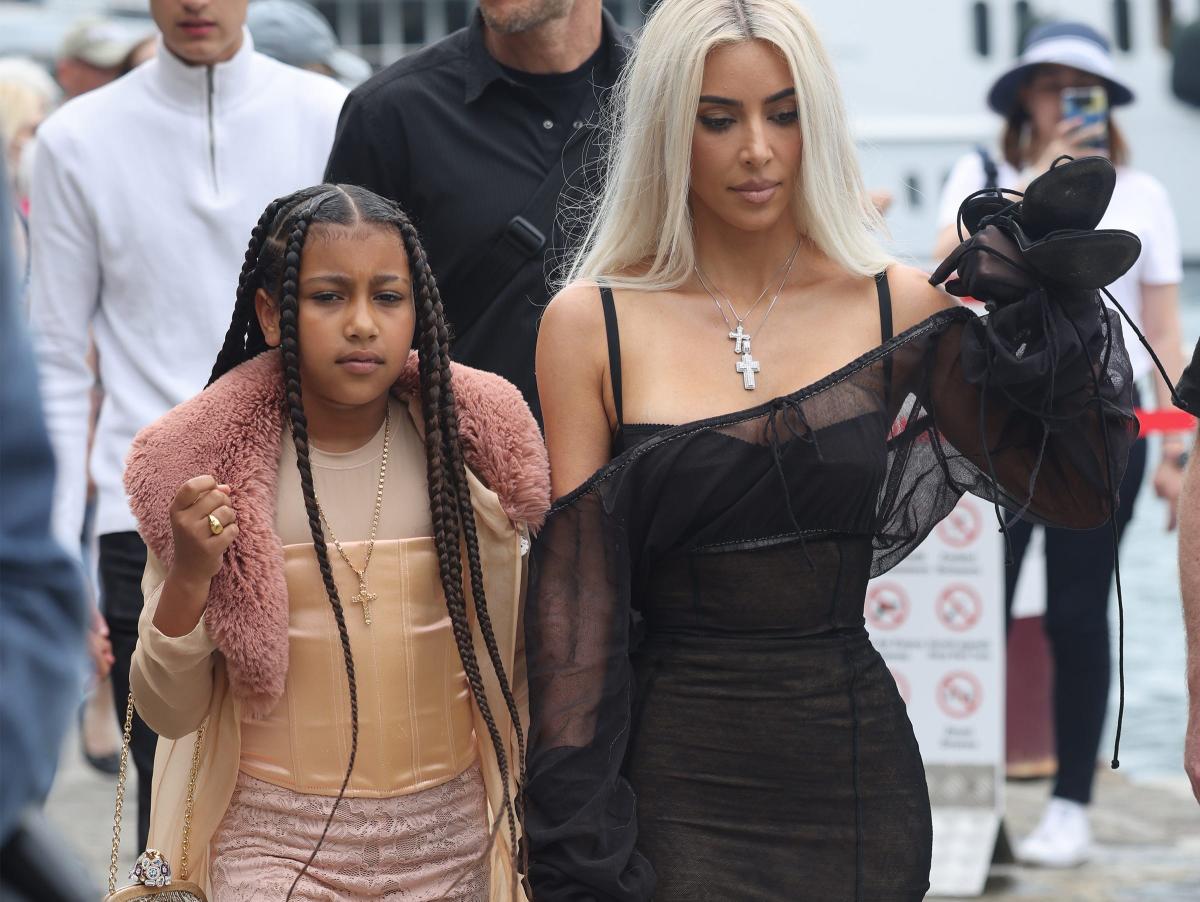 In an Instagram story posted to Kardashian’s account early Thursday, the reality TV star showed off the holiday decor, explaining how West made personalized Elf on a Shelf displays around the house to surprise each of her siblings.

“North got creative w the elves this year,” Kardashian wrote on Instagram. “They will wake up so happy!”

The first slide shows an Elf on the Shelf dressed as a firefighter hanging from the ceiling above the family’s stovetop. Signs on the wall in the background read, “CAUTION!!!” “Fire!” and “Fire Fighting” in a display for Psalm.

“Chicago’s elf is a makeup artist,” Kardashian captioned the next slide, which features an elf holding a makeup brush and surrounded by eyeshadow.

West even created a display for herself — an elf sitting in a mug of candy canes next to a basketball surrounded by even more candy canes.

Kardashian then showed images of other Elves on the Shelf around her home and gave a glimpse of their grand living room, which features a massive, lit-up Christmas tree and a hired piano player who comes over every morning to wake the kids up with piano music.

She previously spoke with Allure about her North West’s creative side as well, telling the publication that her daughter had an interest in special effects makeup and once created a fake murder scene in a home that her family was renting.

In a separate Instagram story post about holiday decorations, Kardashian showed off her bathroom and called it “literally heaven.” The room was illuminated by a row of lit-up Christmas trees standing on the other side of the room’s floor-to-ceiling windows on her home’s balcony.

“I’m going to post this every night because it looks so magical,” she wrote in an on-screen caption.

Read the original article on Insider 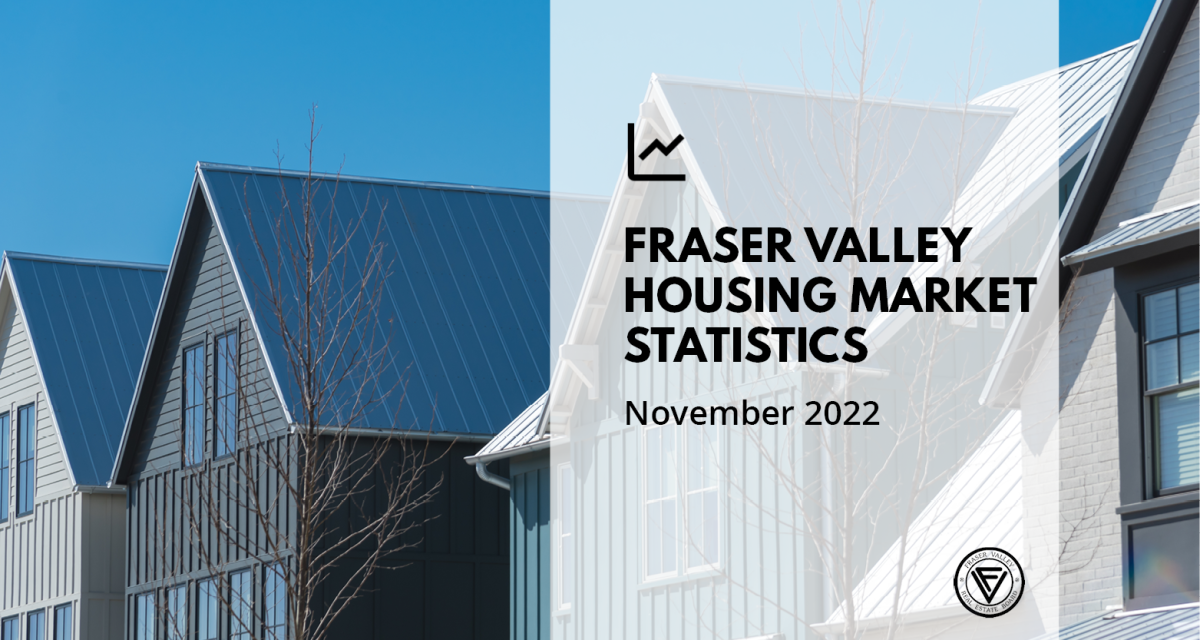