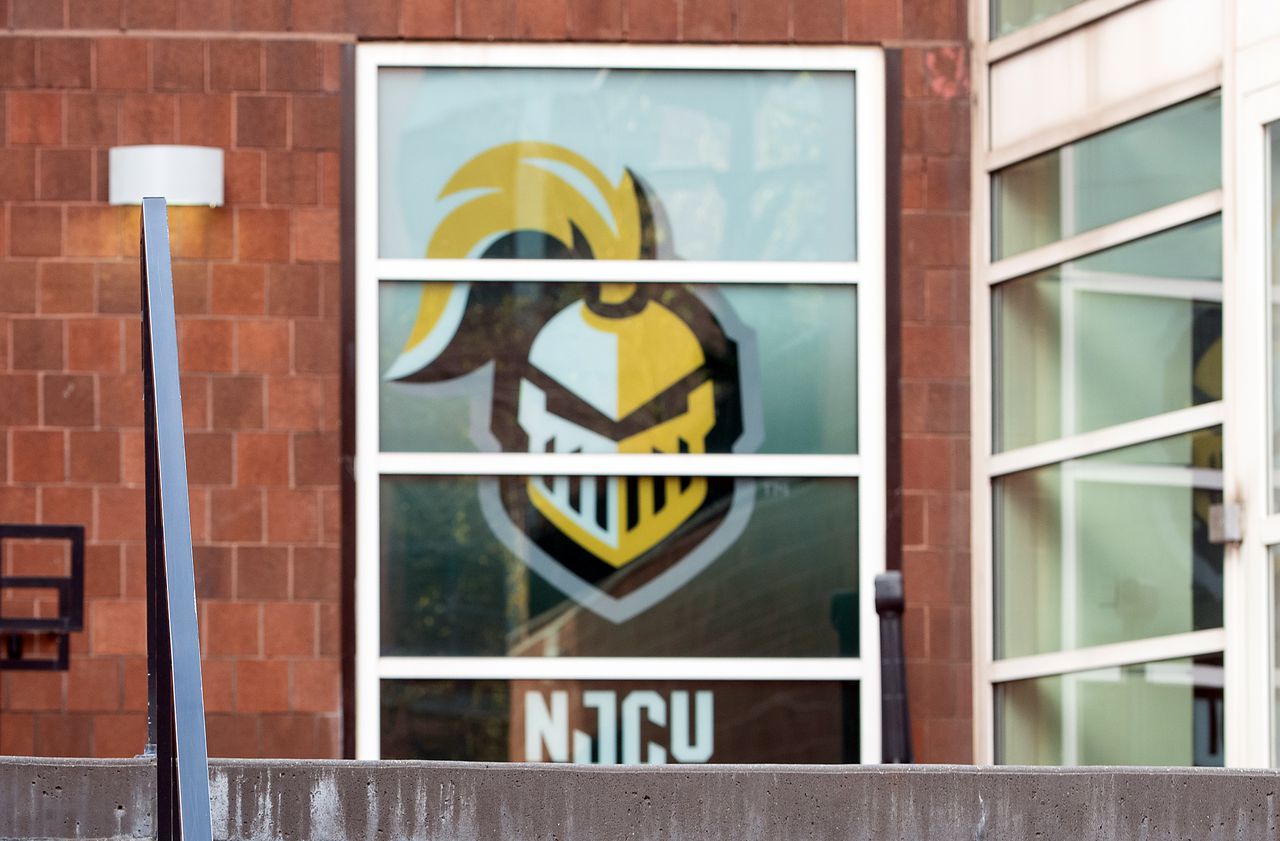 Real estate developer Robert M. Kaye has donated $1 million toward the projects, which are seen as the pillars of the $400 million University Place, a redevelopment of the school’s West Campus, NJCU President Sue Henderson announced. The gift is among the largest in the university’s history and is the second lead gift in NJCU’s campaign for the performing arts projects.

Plans for the Center for Music Dance and Theater (CMDT) include a performing arts center and world-class, 25,437 square-foot theatrical showplace, highlighted by a 492-seat theater and a 100-seat recital hall.

“It is my great honor to make this gift to New Jersey City University,” said Kaye, founder, chairman, and CEO of The PRC Group of Companies, based in Red Bank. “As a supporter of the arts, I look forward to the opening of the Center for Music, Dance and Theater and its performing arts center and how it will further revitalize Jersey City’s West Side.”

The center’s recital hall will be named the Robert M. Kaye Recital Hall. In May 2020, NJCU received the largest gift in its history — $10 million — from former Rep. Frank J. Guarini and the university said previously it will name the performing arts center as The Guarini Performing Arts Center.

Kaye’s PRC Group has previously worked with the NJCU Foundation for the development of its Fort Monmouth facility and CityLine West in a key public-private partnership in NJCU’s University Place development.

He is recognized industry-wide for his leadership and entrepreneurial vision. He began his career in 1960 as a property manager, and gradually grew his young company into one of the most diversified and respected real estate entities in the Tri-State area. A graduate of the University of Connecticut, Mr. Kaye is a licensed real estate broker and a certified property manager (CPM). He currently chairs legislative committees for community reinvestment as well as several philanthropic organizations.

“I am so grateful to Bob Kaye for his thoughtful gift in support of our performing arts center,” NJCU President Sue Henderson said. “The naming of the recital hall in his honor is so fitting and is a testament to his life’s work and his remarkable generosity. In many ways, his life’s work is emblematic of our entire university community. He started from very modest means, developing one building at a time, and in time, created an amazing company.”

Plans for the center have led to a partnership between NJCU and the world-renowned Joffrey Ballet School, which will move its operations from New York City to NJCU and, in partnership with the university, will offer a Bachelor of Fine Arts in Dance, and a Joffrey certificate.

The plans for the Guarini Performing Arts Center include an orchestra pit and fly stage, two large dance studios for both rehearsal and performances with exterior glass walls looking out to a large public plaza, performers’ dressing rooms, scenery fabrication shop and storage, grand lobby and special event space.