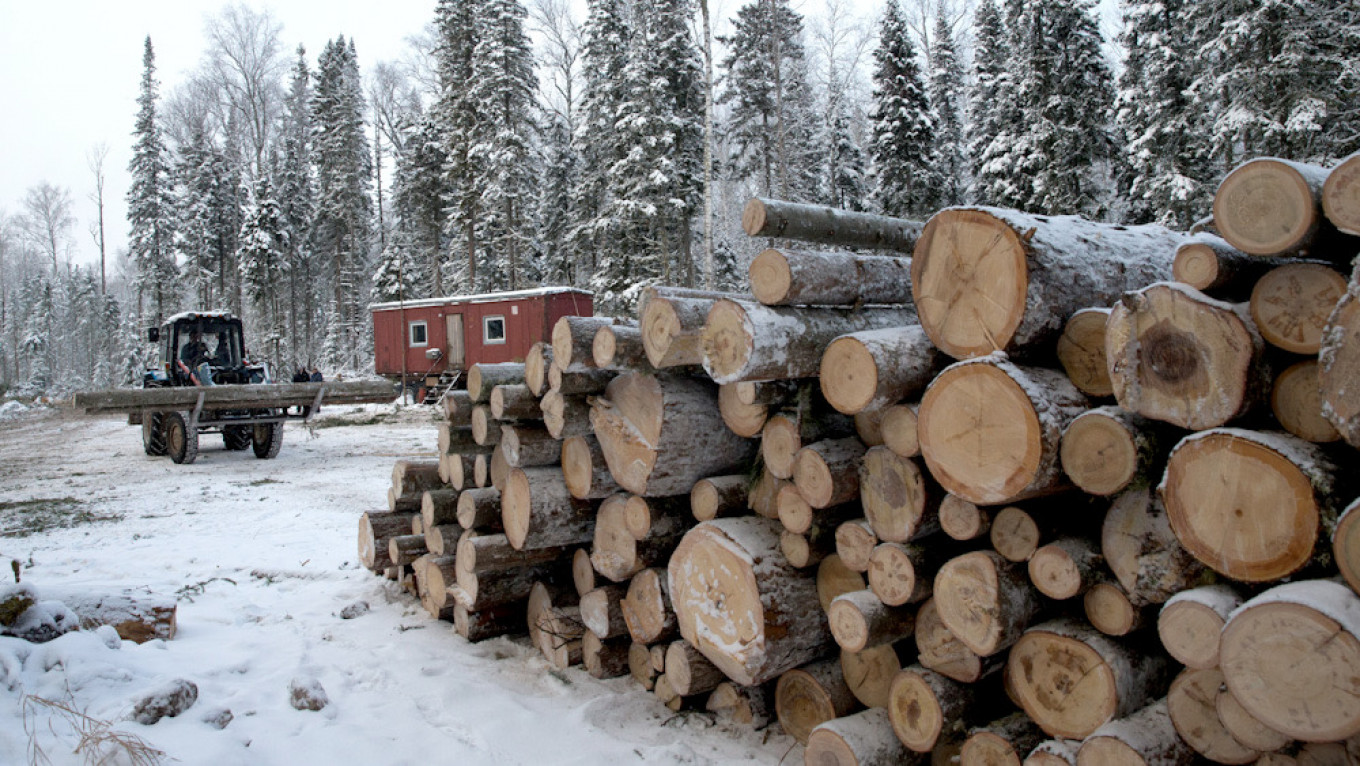 More than 20 European companies were said to have bought 30 million euros ($36.7 million) worth of suspect wood from companies associated with timber magnate Alexander Pudovkin between January 2015 and April 2020.

The buyers of more than 100,000 metric tons of lumber included big chains like Leroy Merlin, Castorama and Mr. Bricolage from Germany, France, Estonia and other countries, the nonprofit said.

Earthsight alleges that Pudovkin and his BM Group used bribes and corrupt deals to plunder an area of virgin forest the size of London. Russian security services arrested Pudovkin in 2019 and charged him with bribery.

“Many importers continued to purchase wood after the scandal broke – even after Pudovkin’s arrest,” the organization said. “Some even increased their orders.”

“Governments must act urgently to prevent this, both by passing new laws and better enforcing existing ones. They must stop hiding behind these flawed green labels,” he said in a statement.

Pudovkin’s BM Group and three affiliates were said to have exported almost 190 million euros ($230 million) worth of wood around the world over the past five years.