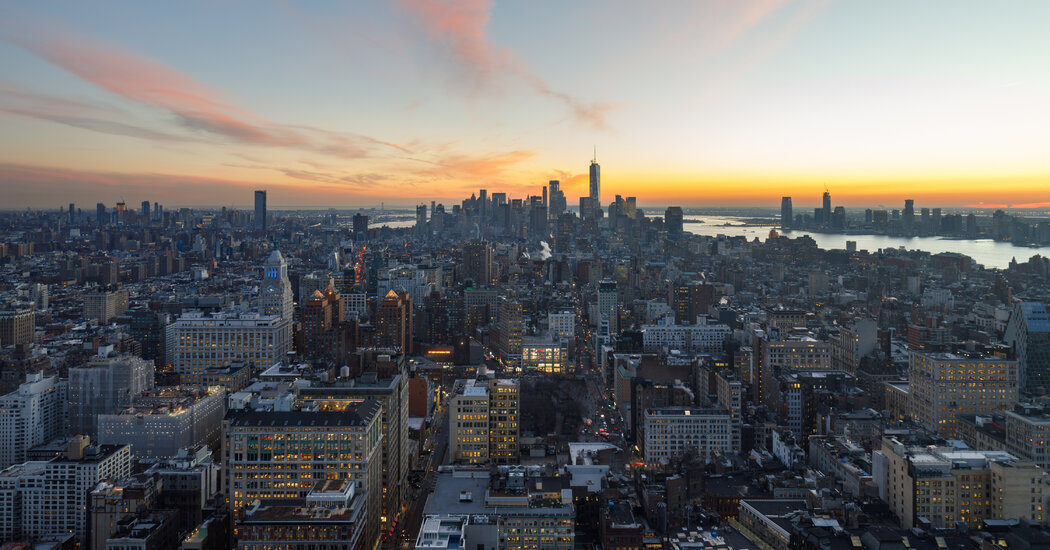 Though 2020 began with strong sales, Covid quickly kneecapped the market when it slammed the city in March. For about three months, brokers could not show apartments, while a ban on nonessential construction activity shelved some condo plans. And hundreds of thousands of mostly wealthy New Yorkers relocated to summer houses and suburban towns this spring.

But after a lull in coronavirus cases, and a loosening of restrictions, the market began to recover, which resulted in a surge of deals at the end of the year — a point that real-estate boosters are quick to emphasize — even if the gains were relative.

In the fourth quarter, which covers October through December, there were 1,894 deals, according to a new report from the firm Brown Harris Stevens, up from 1,556 in the previous quarter, which bucks a decline that typically happens around holiday-time in the winter.

And it’s taking less time to market apartments, with an average of 132 days in the fourth quarter, for existing co-ops and condos, according to Brown Harris Stevens, down from 153 days in the previous quarter. The time-on-market measure is still higher than this time in 2019, when apartments were selling after an average of 126 days.

Sellers in Manhattan, which brokers say is in worse shape than Brooklyn and Queens, are bearing the brunt. With the onset of the pandemic, buyers demanded discounts of about 10 percent or simply walked away from deals, said Bess Freedman, the chief executive of Brown Harris Stevens.

“People were scared. I was scared,” said Ms. Freedman, who contracted Covid herself. “But I am pleasantly surprised by how the year ended.” 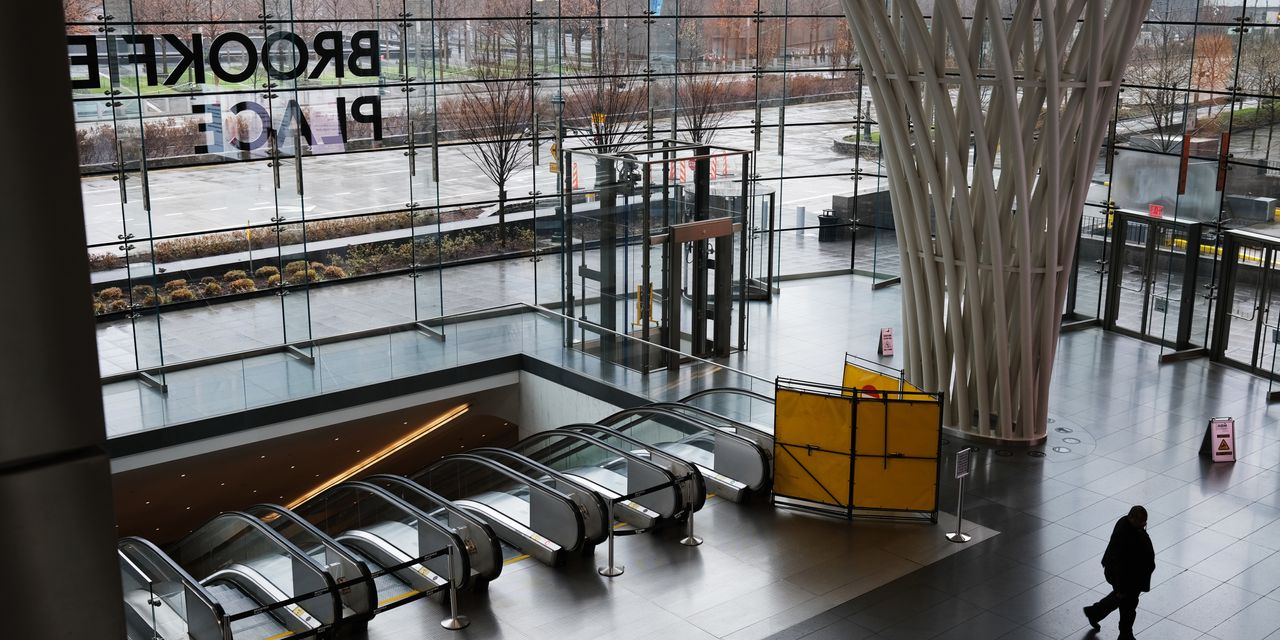 Next post Brookfield Wants to Buy Out Real Estate Arm. It May Have to Raise Its Offer.