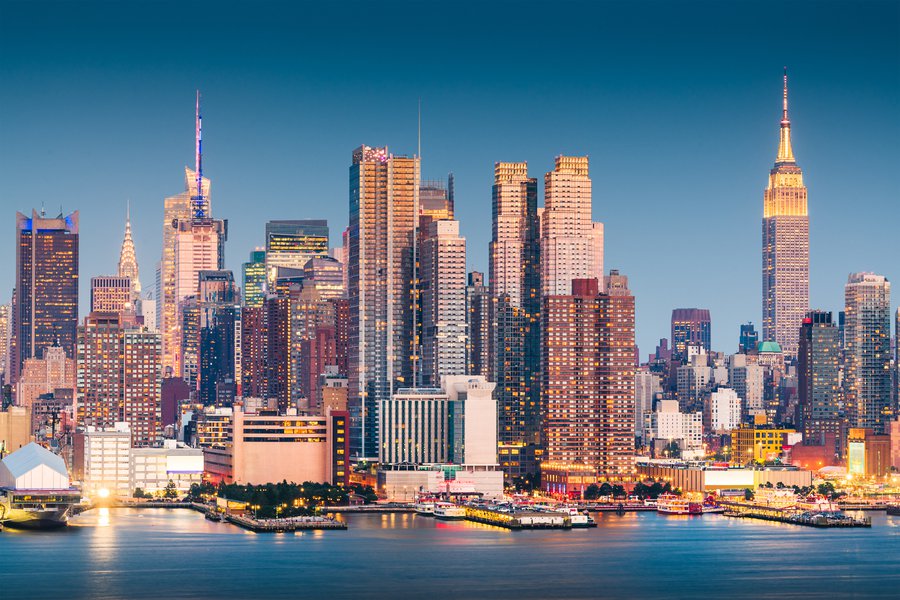 The last days of the first year of the virus brought with it a flurry of new eviction and foreclosure moratoriums and extensions, including one that New York state leaders say is the country’s strongest. “This legislation is the strongest bill in the nation to block eviction proceedings from going forward and will help ensure New York renters and homeowners can stay in their homes if they are facing hardships due to the pandemic,” the Empire State’s state Senate said of the bill signed Monday night by Gov. Andrew Cuomo.

The new measures include allowing any New Yorker to bar their eviction or foreclosure until May 1 by submitting a “Standardized Hardship Declaration Form” to their landlord, lender, or a court that states they can’t pay their rent or mortgage because of the pandemic. Renters already facing eviction can submit the form and get a 60-day reprieve in proceedings already underway.

Smaller landlords also get similar foreclosure and tax lien protection, if they own 10 units or fewer and attest to their inability to meet their mortgage obligations because of the pandemic. Protection against negative credit reporting also is included.

(With nearly 20 million residents, New York is the nation’s fourth-most populous state, after California, Texas, and Florida, but it has been losing population. California also has an eviction moratorium in place that expires on Jan. 31 but could be extended through 2022.)

The massive stimulus package signed into law on Sunday by President Donald Trump also includes a moratorium on evictions, extending by a month to Jan. 31 the ban put in place by the U.S. Centers for Disease Control. It also includes $25 billion in rental assistance.

Earlier this month, the Federal Housing Finance Agency (FHFA) extended “until at least Jan. 31” its moratorium on single-family foreclosures and real estate owned (REO) evictions for the more than 28 million homeowners with mortgages backed by Fannie Mae or Freddie Mac.

Then there are the forbearance plans. On Dec. 23, the FHFA said it would continue offering COVID-19 forbearance agreements to qualifying multifamily property owners through March 31. Key provisions there include agreeing not to evict tenants solely for nonpayment during the time the property owner is deferring mortgage payments.

As for single-family forbearance agreements, Black Knight reported that “as of Dec. 21, there are just over 2.8 million homeowners in active forbearance plans, representing approximately 5.3{911ea05452e114f1778c76ca86733b6032c246f8f651bb1f01d12abf04b54efb} of all active mortgages, unchanged from last week. Together, they represent $565 billion in unpaid principal.”

According to a Dec. 15 update from the Eviction Lab at Princeton University, more than a million eviction filings have been prevented by the moratoriums across the country.

But that means residential landlords who depend on that income are coming up short, too, and the enforcement of such bans is uneven and is being challenged in court and circumvented in some cases as lawmakers in states such as Maryland prepare to take on the issue when their new sessions begin in January.

Extending the moratoriums and forbearance agreements is the easy part, in a sense, but it also points to how much work and recovery remains as the first vaccinations make their way into the American body politic and the world’s largest economy.