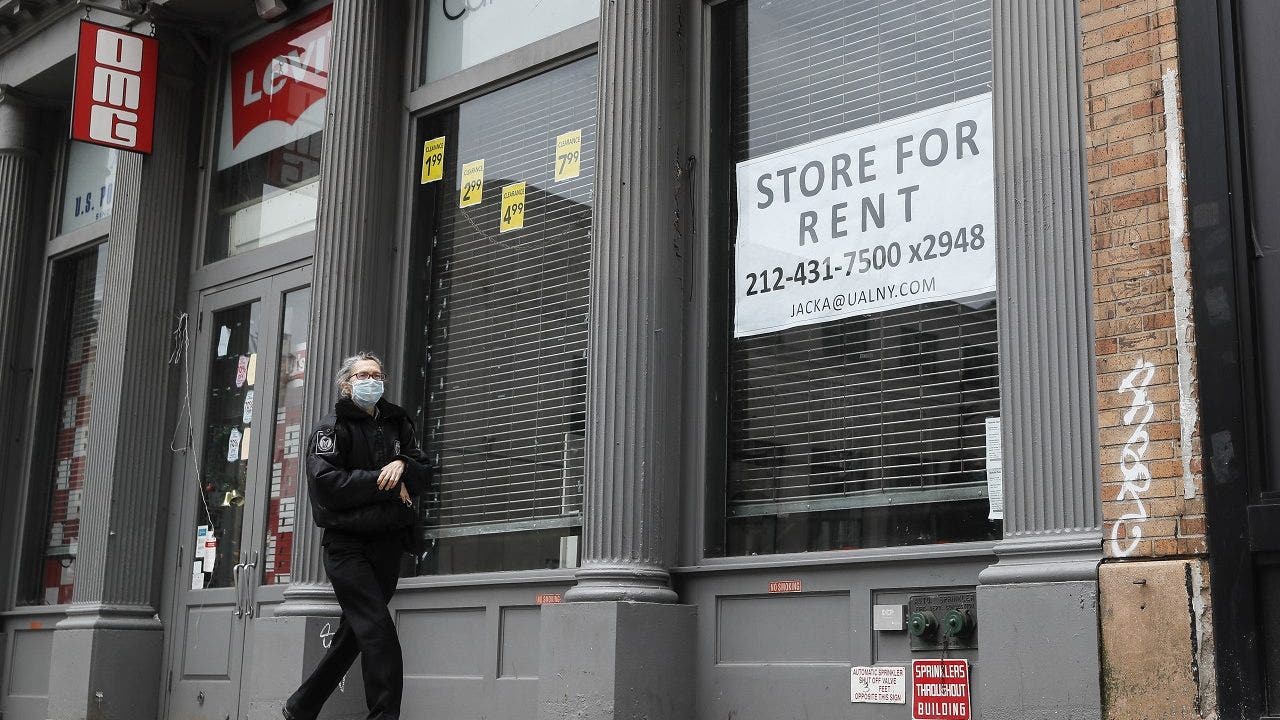 Former NYSE CEO Dick Grasso says economic incentives have driven the move for many from New York to Florida and Texas amid the coronavirus pandemic.

New York’s commercial real estate sector has taken a massive hit during the coronavirus pandemic, but the Real Estate Board of New York is planning to put some of that empty space to good use by placing rapid testing sites in vacant buildings.

“REBNY and our members are working closely with state officials to begin offering free space for rapid testing centers in retail spaces and large commercial buildings,” REBNY President James Whelan said this week. “We are committed to significantly expanding this effort over the coming months, as increasing access to rapid testing will play a crucial role in our City’s economic recovery as the governor stated.”

Gov. Andrew Cuomo said in his 2021 State of the State Monday that rapid testing, along with vaccinations and other public health measures, will be essential to fully reopening the economy over the coming months.

“Rapid testing not only saves lives, but it is a key to our economic reopening plan,” Cuomo said. “We will open a network of new rapid testing sites all across the state.”

New York’s vacant retail sites offer a good starting point for that network of rapid testing sites. As vacancies piled up, all 17 retail corridors in Manhattan saw decreases in asking rents over the last year ranging from 1% to 25%, according to REBNY’s Fall 2020 retail report.

Many of the vacancies are chain retailers, according to a Center for an Urban Future report last month that found more than 1,000 stores shut down in the city in 2020.

“Overall, the number of chain stores in New York City declined by 13.3 percent—with 2.0 percent closing temporarily and 11.3 percent not indicating whether the closures are permanent or temporary,” the Center for an Urban Future reported.

The rising vacancies come as coronavirus continues to rage in New York City and the rest of the state.

New York has been performing about 200,000 tests a day with a test positivity rate of 6.65% over the last month, according to Johns Hopkins University. The state has recorded 1,179,266 cases and 40,192 deaths since the pandemic began, including 165 deaths Tuesday.