The longtime owner of the historic Stutz building in downtown Indianapolis has sold a majority-ownership stake in the property to an out-of-state real estate firm specializing in restoring and modernizing historic buildings.

SomeraRoad, a New York and Nashville-based company, has acquired interest in the building at 10th Street and Capitol Avenue, according to a news release. Terms of the deal, including the purchase price, were not disclosed.

Local owner Turner Woodard, who purchased the 400,000-square-foot site in 1992 and transformed the site, will retain minority ownership along with this son, Turner John. The father and son team will consult on efforts to redevelop the property.

“We have had a lot of success with saving and developing the Stutz factory over the past 28 years,” Turner Woodard said in the release. “We made a lot of progress, as downtown has grown up around us, but it’s time to let our new and innovative partners add to and update the factory with modern features and amenities.”

The property, which spans an entire city block, is comprised of five four-story buildings connected by bridges. Built in 1912, the property was once an automobile factory that was initially home to the Stutz Motor Car Co. Vehicles were assembled there until 1934, with the factory closing roughly three years later.

The property has had a variety of owners over the years, including Eli Lilly & Co. Artists and businesses also moved into it. More than 200 specialty businesses now occupy the Stutz building, the news release said.

SomeraRoad, which also purchased several former Marsh Supermarket properties in 2019, said it intends to work closely with Turner, the Stutz Artists Association and surrounding businesses to redevelop the historic Stutz building in a way that honors the property’s cultural heritage and history.

Plans include creating a museum dedicated to Turner’s automobile collection.

“We have a team that shares his appreciation for the property’s history and cultural significance,” SomeraRoad founder and principal Ian Ross said in the news release. “We intend to take our time on the redevelopment of the Stutz, ensuring appropriate re-use and long-term success.” 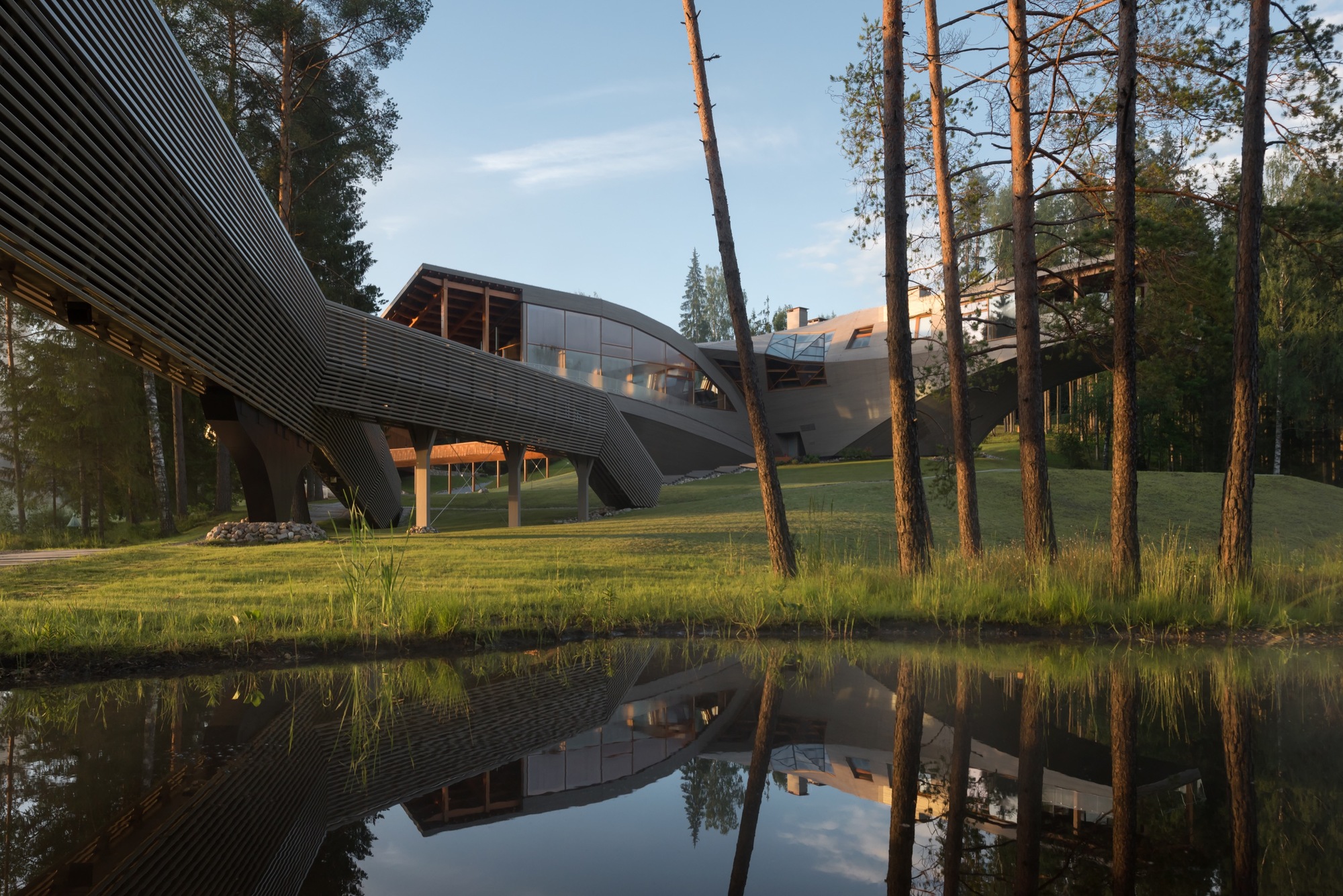