NCIS has teased the introduction of a new character in the McGee family, played by Home Improvement star Patricia Richardson.

In the upcoming episode ‘Docked’, which airs tonight (November 8) on CBS in the US, Richardson will join the cast as Tim McGee’s mother-in-law.

The episode synopsis reads: “NCIS investigates the death of a man on a cruise ship whose body is discovered in the ship’s sauna by none other than McGee’s mother-in-law, Judy (Patricia Richardson).”

Richardson is best known for starring as Jill Taylor in ABC’s Home Improvement, for which she was nominated for four Primetime Emmys and two Golden Globes. She has also starred in Lifetime’s medical drama Strong Medicine and NBC’s The West Wing.

It is unclear at this point whether she’ll become a recurring character, or if she’s just appearing in one episode.

McGee’s wife and Judy’s daughter, Delilah Fielding (Margo Harshman), will also be returning for the episode, having last appeared in early season 18.

The new sneak peeks released by CBS show McGee (Sean Murray) interviewing his mother-in-law about the man who died on her cruise and who she just so happens to have been “intimate” with prior to his death.

Related: NCIS: LA boss responds to speculation season 13 will be its last

The police drama’s 19th season started airing back in September, and is likely to wrap up around April 2022.

This season is the first without star Mark Harmon in his leading role as special agent Leroy Jethro Gibbs. Harmon’s final episode aired last month, with his character retiring to Alaska.

Instead, Gary Cole has stepped in as former FBI officer Alden Parker, who is the new special agent in charge of the titular team.

Discussing the new role, Cole explained: “Parker isn’t overly chatty, but he is more verbal [than Gibbs]… He’s trying to fit in with the rest of the team.”

NCIS airs on CBS in the US. 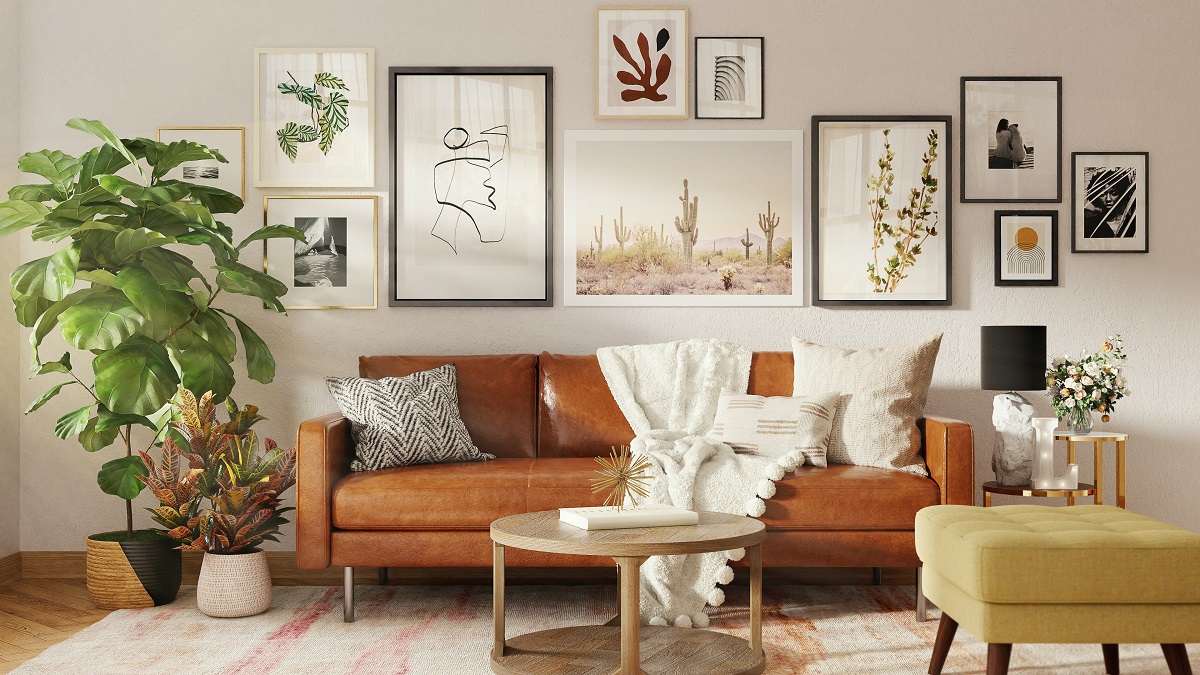