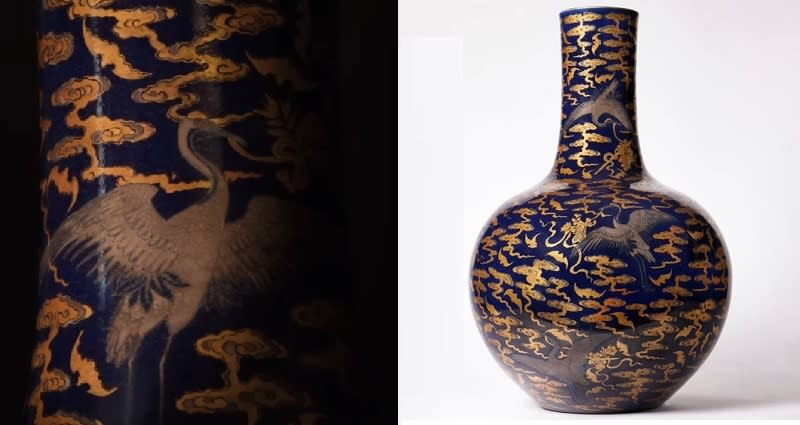 A U.K. family recently discovered that a decorative vase in their kitchen is actually a rare Chinese artifact now worth more than a million dollars.

With its striking spherical shape, the blue-glazed vase is referred to as a “heavenly globe vase” (“tianqiuping” in Chinese) and features gold and silver elements. Its intricate markings reportedly indicate that it was made for the court of the Qianlong Emperor in the 1700s.

Mark Newstead, a specialist consultant at Dreweatts for Asian Ceramics and Works of Art, explained to Dreweatts that the clouds, cranes, fans, flutes and bats depicted on the vase are symbols of the emperor’s Daoist beliefs that are associated with a prosperous, long life.

According to the auction house’s press release, the Chinese artifact “has passed through two generations of the same family.”

“The exceptional quality, monumental size, and imposing presence of the current tianqiuping, as well as its fine and auspicious decoration, would have rendered it suitable for prominent display in one of the halls of the Qing palace,” the release noted.

“As a devout Buddhist, the Qianlong Emperor was also a follower of Daoism with the wish for long life. We can see the silver cranes holding an emblem for each of the eight immortals associated with Daoism – including a flower basket, a flute, a fan and castanets – on the vase’s body,” Dreweatts added.

The vase was initially acquired in the 1980s by a surgeon “for a few hundred pounds” and then given to his son. Not knowing the vase’s actual value, the son left it in his family’s kitchen where it sat for decades. An antiques specialist chanced upon the item during a house visit and informed the man of its background and true worth.

What remains unknown, however, is how the vase ended up in the U.K. Tracing its point of origin would prove challenging – experts have pointed out that such a relic could have been exchanged countless times over the years.

“It could have been a gift from the emperor to one of his officials, and that official’s family could have sold it on the open market in the 20th century when they fell on hard economic times. And from there it would have been sold many more times,” American University Justin Jacobs told Live Science.

More from NextShark: Pope Francis Slaps Woman’s Hand After She Grabs His Arm

Jacobs also suggested that it could have been one of the treasures that foreign troops on Chinese soil pillaged and looted in the 19th century. 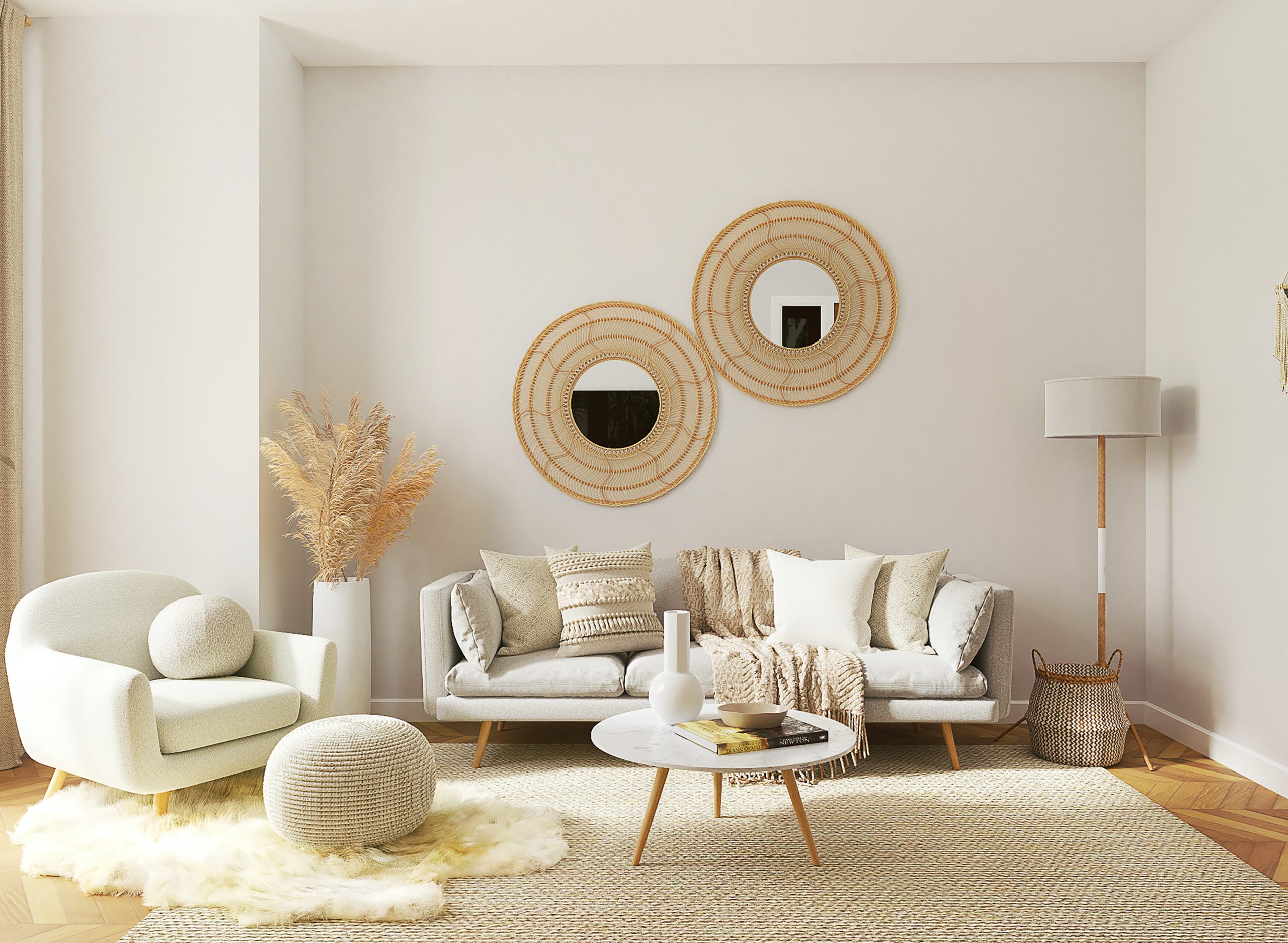 June 13, 2022
Wilton Brings Creativity to the Kitchen This Summer with

Wilton Brings Creativity to the Kitchen This Summer with

June 10, 2022
Add Wallpaper Backsplash To Your Kitchen For A Cheap And Easy Renovation