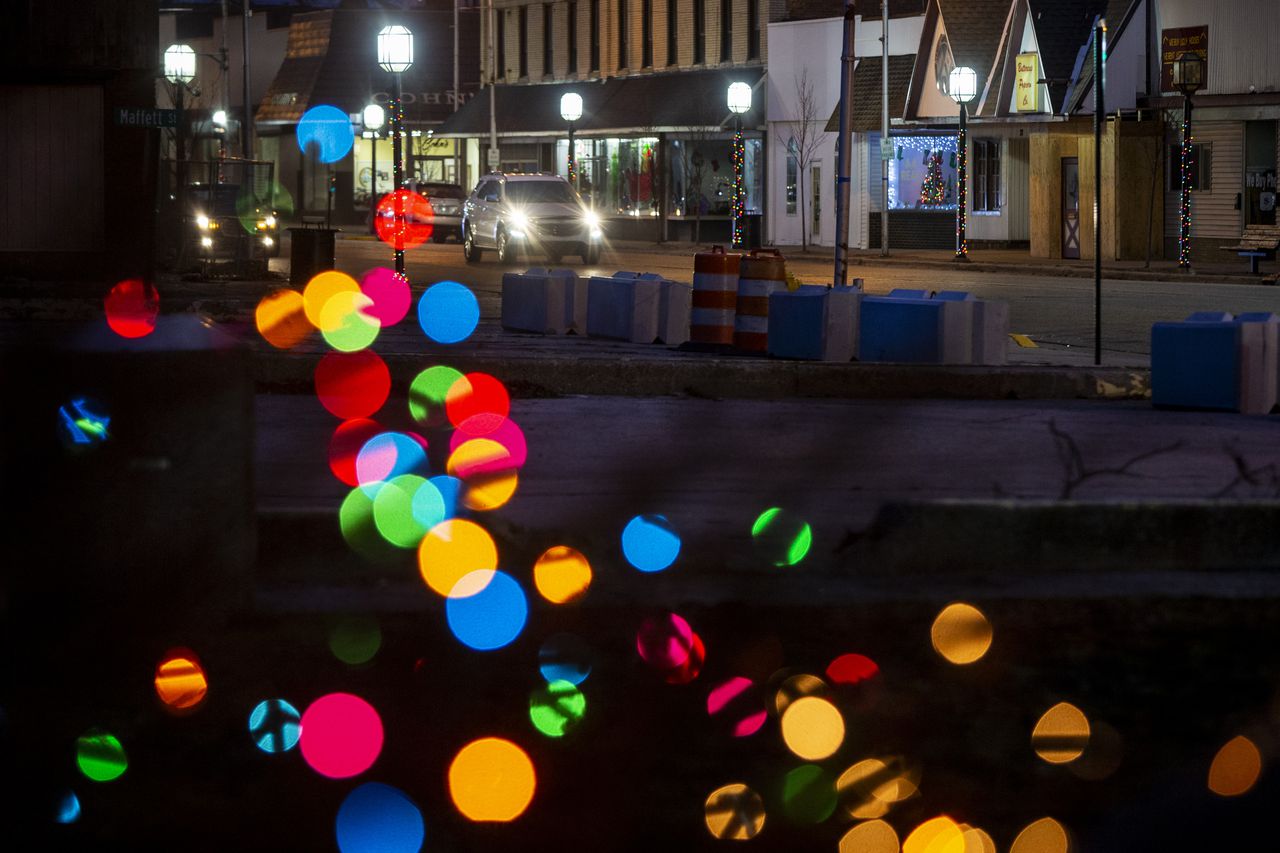 MUSKEGON HEIGHTS, MI – Muskegon Heights is shimmering with thousands of lights this holiday season thanks to a decoration donation drive.

“This is a moment that I can truly say that I will never forget this Christmas,” Tyson said. “This Christmas is one of the best Christmases.”

Tyson and Kitchen launched the drive in late November to bring a festive spirit back to Muskegon Heights after years without decorations.

Donations poured in, including 10,000 lights from Meijer, 3,000 from Roosevelt Park, 2,000 from the city of Muskegon and strands of bulbs from residents.

Tyson and a team of volunteers from Taking Back Muskegon, a nonprofit organization that provides mentorship for local youth, started decorating on Dec. 3 — stringing lights up around poles, trees and Rowan Park.

“The feedback is great,” Tyson said about the community response. “They said it’s been a long time coming.”

Two local women also donated a Christmas tree on behalf on their daughters who passed away, Tyson said.

“Since this is the first actual lighting and Christmas spirit in downtown Muskegon Heights for a long time and COVID has taken a toll on a lot of our residents and families here, we wanted to give everybody the chance to say goodbye,” Tyson said.

Taking Back Muskegon is still collecting donations and plans to use them next year. Anyone interested in giving lights to Let’s Glitter and Shine Muskegon Heights can reach out to the organization on Facebook or send an email to [email protected]

“We want it to be bigger than this year, Tyson said. “We’re just going to keep on going.” 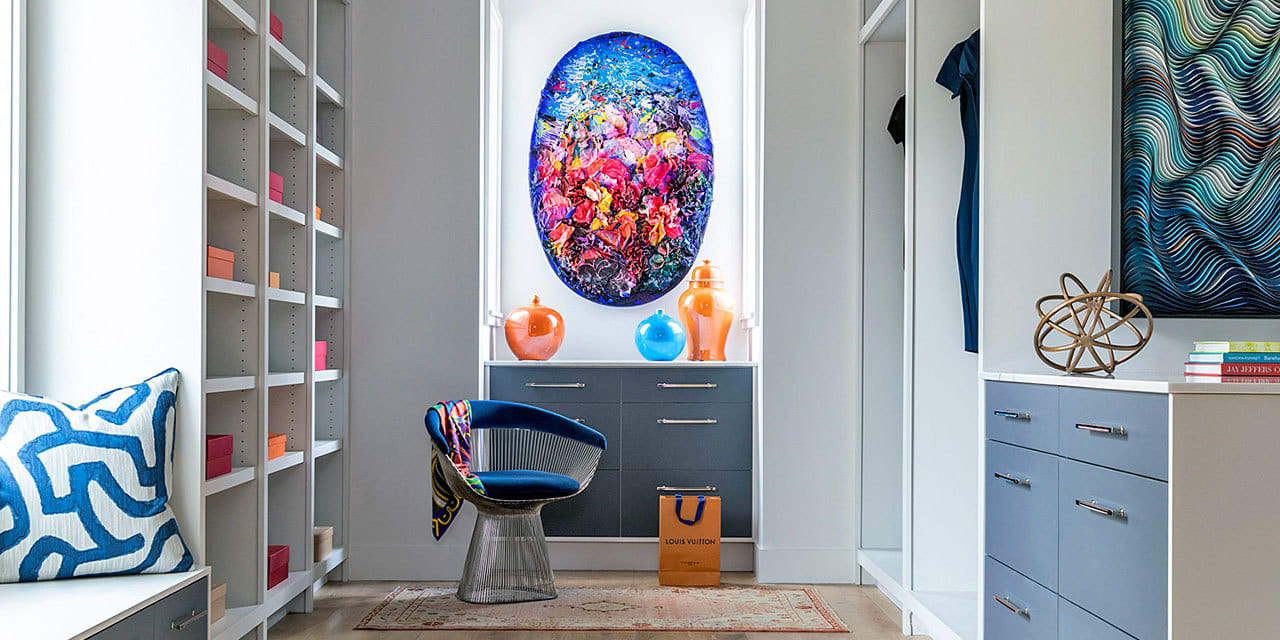 Previous post Looking Ahead: Home Design Trends to Expect in 2022 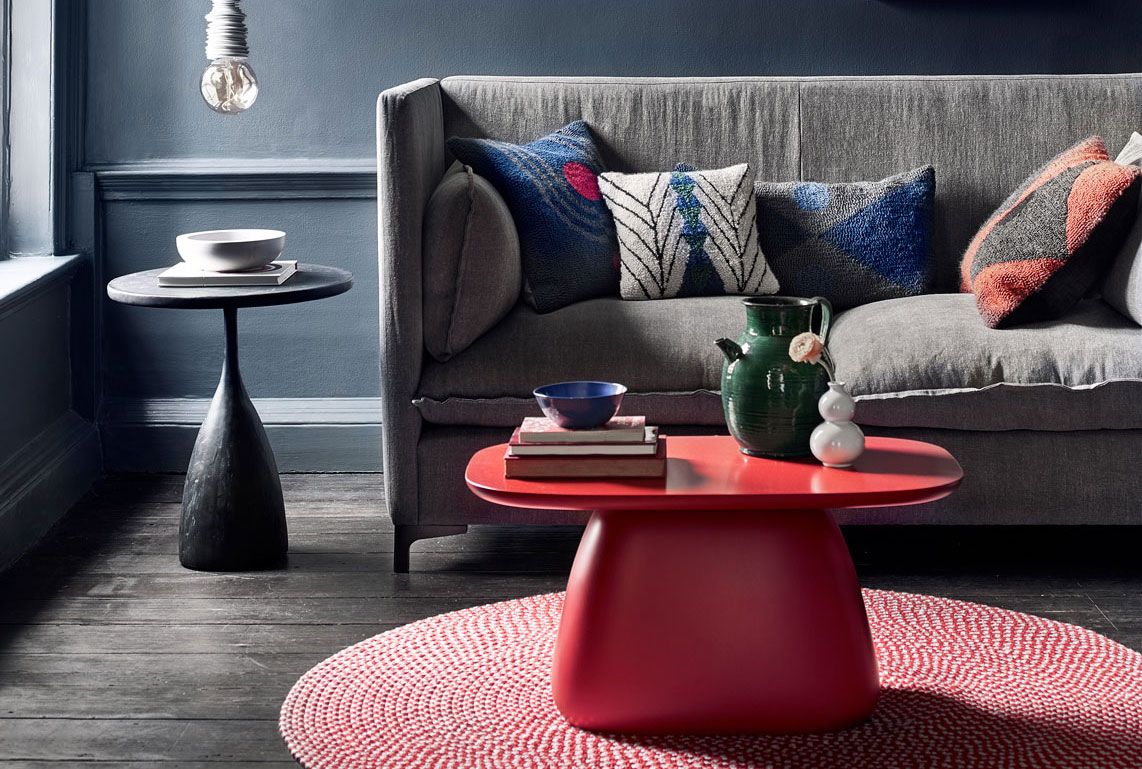 Next post Decorating with grey: 12 ways to pick best shades of greys