Molly-Mae Hague has decided to change up her luxurious living room after eagle-eyed fans spotted a blunder in her interior design choices.

The former Love Island babe, 21, took to Instagram on Tuesday to call out keyboard warriors who claimed her monochrome cushions looked like ASOS delivery parcels.

Taking to her stories, the blonde bombshell shared a comical image of her huge grey crushed velvet sofa which was scattered with the eye-catching cushion covers.

Molly-Mae poked fun at her design choices after she insisted she could only see the fast-fashion brand’s packaging after her fans pointed it out.

She then revealed that she and boyfriend Tommy had already ordered new cushion covers for their lush Manchester pad.

“New cushions are currently being made due to me not being able to see anything other than ASOS delivery bags. Thanks, you lot,” the reality TV siren penned.

Before adding: “I do have to agree, but to be honest I never noticed before.”

The downcast star posted an image from the back of cab and informed her followers that she was on the way home from hospital.

Molly explained that she had just left hospital after a very difficult week.

While she steered clear of identifying what was wrong, she promised to update fans and fill them in when the time was right.

“On way back from hospital,” the star wrote.

“This week hasn’t been easy. I’m going to talk about things soon.”

It’s been a dramatic couple of days for the former Love Island star after she felt obliged to apologise over comments she made about Italian food during her recent getaway to Venice.

She slammed the food on her trip as “grim”, which seems to have upset some as her “DMs went wild.”

“Sorry if I’ve offended anyone,” she reasoned, “it’s just my experience and everyone’s like ‘You’ve only tried the touristy restaurants’, and no, I’ve actually tried all different kinds – like rural restaurants.”

Molly was slated on Twitter following her controversial comments, and she has since promised to never share her opinion online again following the backlash. 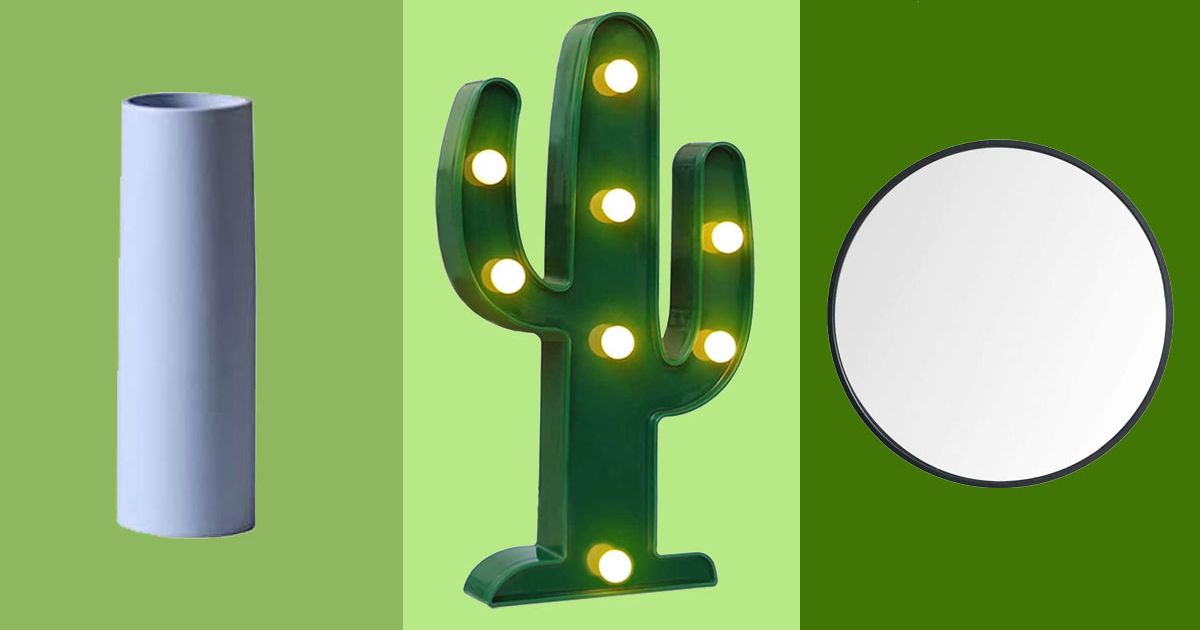