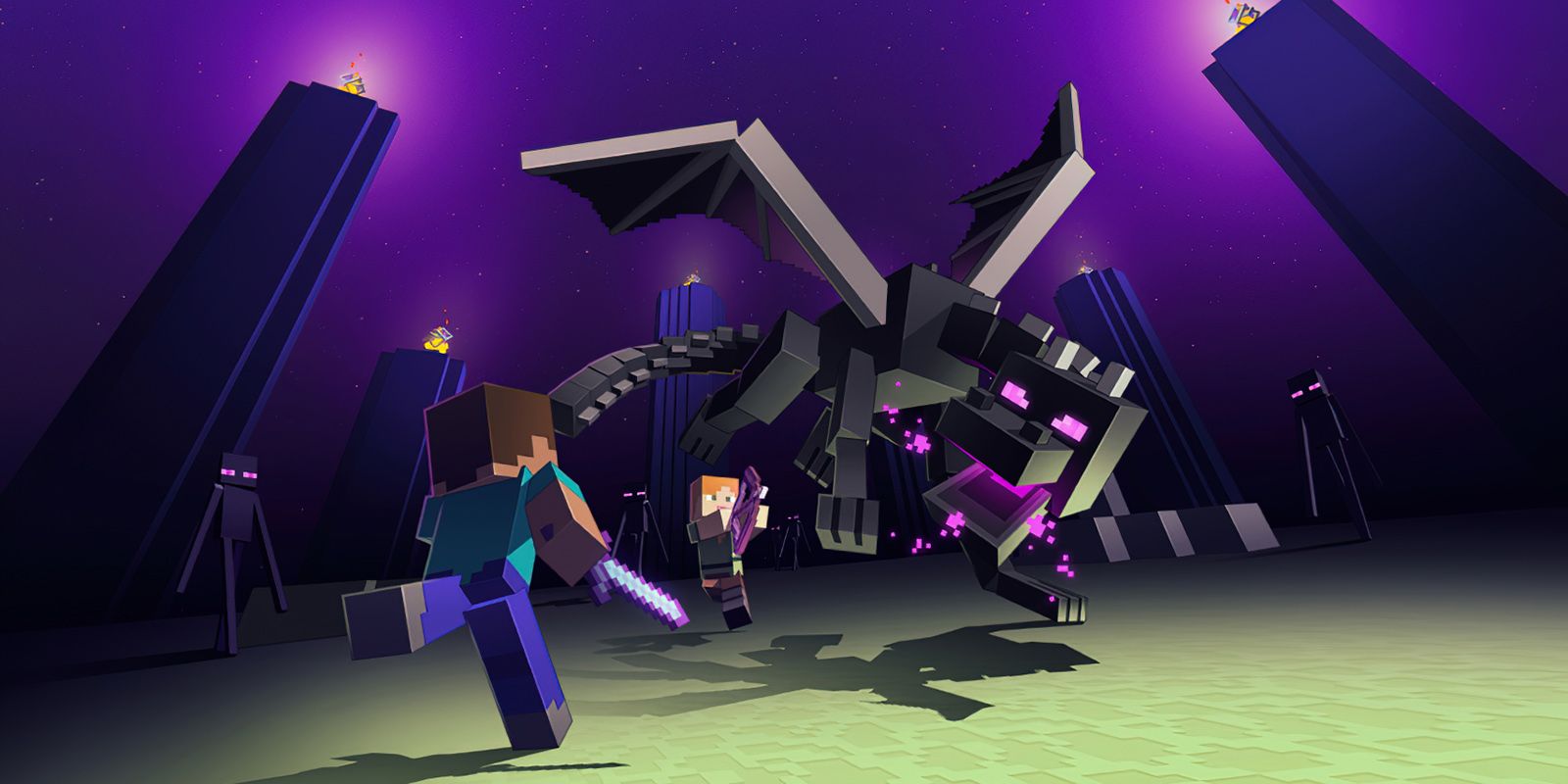 A talented Minecraft decorator envisions a beautiful design of a hide rug, which looks like the scales of the End Dragon, the final boss in the game.

A talented Minecraft decorator came up with a brilliant design for a hide rug, which looks like the End Dragon’s scales. That’s quite an interesting way of turning a hard-earned battle trophy into an artistic decoration, although it is worth noting that Minecraft’s art knows no limits as demonstrated by a recent machine.

An ingenious Minecraft modder managed to turn a simple TNT block into an art-making machine, which is able to “draw” giant pictures on the surface of a flat world. The images are being created with explosions as the machine throws TNT blocks all around itself in a chaotic order, which in fact is just cleverly programmed by the player.

Reddit user named GWashingtonsGhost has put on display an intricate design of a hide carpet, which is shaped and colored after the End Dragon, the final boss in Minecraft. That is a brilliant solution to give the adventurer’s living room a more heroic look indicative of former acts of bravery. Although the room itself is yet to be finished, the rug is already tying it together. According to the author, a combination of carpets, wool blocks, and concrete powder was used to give the object some interesting texture and a feel of depth. Interestingly, the design is not completely original as the player outright admitted that it was inspired by similar creations. The gamer, however, improved upon earlier attempts by other players to make a dragon rug, enhancing the overall shape and using a richer variety of resources and details.

Some players suggested that GWashingtonsGhost could treat the Wither, another Minecraft’s boss, in a similar way, but that would’ve hardly worked. Ultimately, the spawnable three-headed monster is just used to collect specific resources and get accompanying achievements, although sometimes, a boss battle against the Wither might not go as intended. One Minecraft player decided to summon the powerful creature in the middle of the ocean so as to prevent the Wither from damaging the world. It all went wrong pretty fast, though, as the monster flew high up in the skies forcing the gamer to join a spectacular dogfight.

Although primarily a decoration, the End Dragon hide carpet is not just a boring display case for the dragon’s head but rather an interactive art object well-written in the interior. It’s also a representative case of turning an ordinary living area into a place with a unique character. Usually, Minecraft creators tend to invest their skill in perfecting the exterior of impressive builds, completely ignoring the insides of fantasy castles and mighty strongholds. Hopefully, GWashingtonsGhost’s inventive example will inspire gamers to decorate their projects appropriately.

Dmitry Lapunov is a video game writer and journalist based in Minsk, Belarus. His career started back in 2006 in a local newspaper. Since that very time, he’s been working with various gaming media outlets covering the hottest topics in the gaming industry. He’s now working for Valnet, Inc., focusing on Screen Rant and Game Rant.