Authorities have arrested a man they say ran two brothels in Miami-Dade County, including one disguised as a spa in a West Kendall business park. The “spa” was located next door to a child day care center.

Almicar Jose Leon, 42, who is also a licensed Florida real estate agent, was jailed late Thursday on over two dozen charges, including money laundering and deriving financial support from prostitution.

Leon recruited women through ads on Craigslist, the online classified website, and later had them work in “shifts” at various front businesses. Customers would drop envelopes with money into a drop box outside the brothels, “with the women’s stage name on the outside,” the report said.

The second brothel was being operated out of an apartment in a luxury community in Doral, investigators said.

After a search warrant was executed on one of the brothels, prosecutors said, Leon tried getting rid of a small safe and a book bag that contained ledgers and other information on the operation. But investigators were later able to recover the items, the report said.

Leon remained jailed on Friday morning, and it was unclear if he had a defense lawyer. According to state records, Leon has an active real estate license sales license; he lists himself as an associate of Avanti Way Real Estate Sales.

David Ovalle covers crime and courts in Miami. A native of San Diego, he graduated from the University of Southern California and joined the Herald in 2002 as a sports reporter. 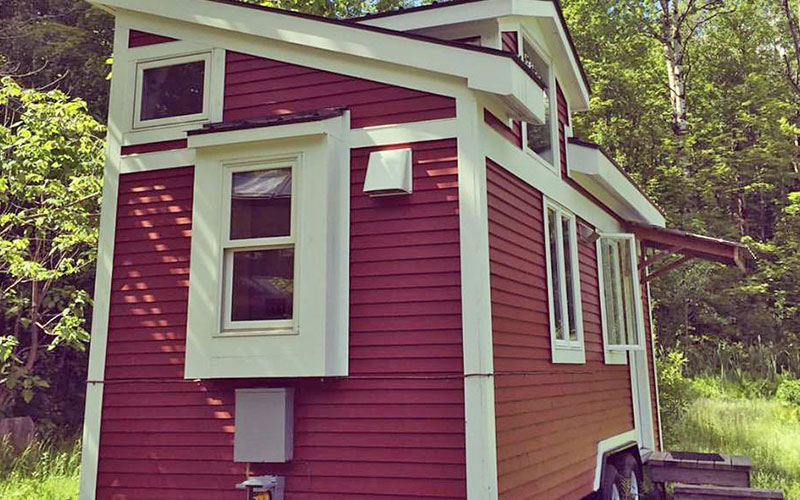