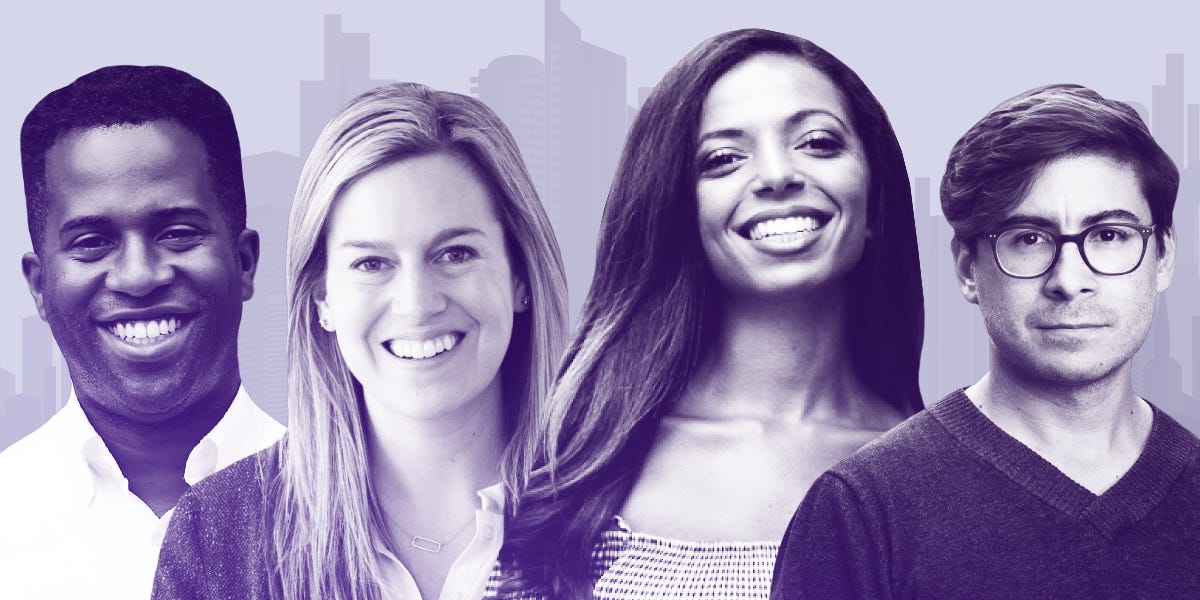 Minjia Yan is giving Sin City some soul. As an associate at Millennium Commercial Properties, a Las Vegas-based commercial real-estate firm, Yan has played a big role in its initiatives to build affordable housing for homeless and low-income individuals and families in the area.

She has supported the acquisition and development teams in underwriting projects, securing financing for transactions, and establishing public-private partnership collaborations with both the city and the state of Nevada.

Vegas may be known for the bright lights of the Strip, but Yan also emphasizes that its homeless population is also significant and worthy of attention. Vegas is ranked the worst metropolitan area in providing affordable housing, Yan said, and the state of Nevada has been the worst state in providing affordable housing for a number of consecutive years. She and Millennium have taken action to combat the issue.

“My company Millennium has been working with local nonprofits to provide affordable housing for the past 5 years. We worked with nonprofits to acquire and renovate old motels in Downtown Las Vegas area and turn them into fully furnished, affordable units,” Yan told Business Insider. “The tenants are homeless or extremely low income individuals. The average rents are well below market rate and many of the tenants get a rent subsidized voucher from HUD. Most of the furnitures in these units are donated materials from the hotels on the Las Vegas Strip.”

Yan and the Millennium team also came up with the idea of using shipping containers to lower construction costs and speed up completion time for housing for communities in need.

“We worked with a local nonprofit to build 10 container units as a pilot program,” said Yan, whose project was profiled by Insider’s Zoe Ettinger in March. “We got a lot of pushback from zoning and entitlements when we did the container housing project because container housing is a new concept in Las Vegas. We did not give up and we have successfully built a pilot project and demonstrated to the City and the State that this is something can be done.”

Yan told Business Insider that during her senior year at University of Nevada, Las Vegas, where she studied accounting, she enrolled in a real-estate mentorship program where she met Jeff Chain, a local developer and the founder of Millennium Commercial Properties. Chain, who has overseen 5,000 acres of master-planned developments in Las Vegas and Phoenix, works on retail, office, and land development projects.

She went on to work for him after graduating from college ate age 20. After a stint in New York pursuing a master of science in real estate, she returned again to MCP.

She is also the host of a commercial real-estate podcast called Creative Talks, which she launched in April, after the pandemic hit. It has 40 live episodes with experts in the Las Vegas market and beyond, Yan told Business Insider, and is targeted at millennials int he field. So far, she’s notched 2,300 downloads.

Yan sees Vegas, where she grew up after immigrating from China at age 11, as the perfect place to grow her career. “I’d love to create more development projects in this city and help this city grow,” she said.

“Once I have become an expert in my niche market, then the opportunities are endless. I can be on the general-partner side of deals, I can set up a fund, I can be a developer, a broker, or an investor.”