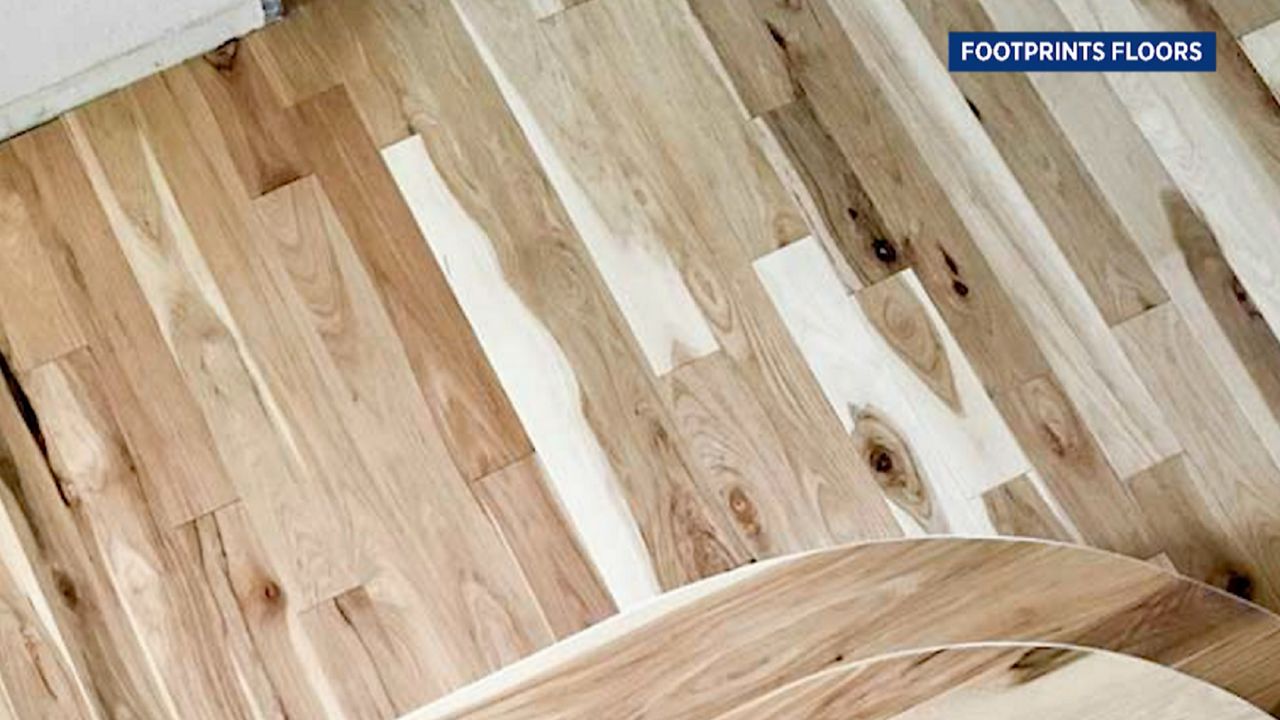 COLUMBUS, Ohio — Home improvement projects have seen a surge since the start of the pandemic with Ohioans spending more time at home than before.

What You Need To Know

After spending a couple of years in New Jersey working in logistics and supply chain management, Clint Morse was ready for a change.

“One of those boxes was I wanted to exit the corporate world,” Morse said. “I wanted to do something more on my own, have a little bit more autonomy, and the other reason was I wanted something to bring me back to Ohio.”

While searching for the next chapter in his work life, he came across the Denver-based flooring installation company Footprints Floors.

The former cosmetics executive turned franchisee spends a lot of his time, driving to work sites and trying to make as many customers are satisfied as possible.

“It’s all pretty new to me and just like anything else that’s new, it takes some time to acclimate, but one of the things that I noticed that love right away is interacting with customers,” he said.

Morse picked the right time to get into the industry, as there’s been a surge in home improvement projects since the pandemic began. Footprints Floors, for example, has locations that have seen revenue increases of more than 90 percent.

“People are spending more time in their homes than ever before,” Morse said. “Because they’re living there, they’re working there, and that combined with the fact that they’re not spending money in other areas where they might have in the past, such as vacations or travel or things like that, I think less itself to people wanting to invest in their home and do projects, you know where they’re living and working.”

As Morse plans on hiring people and growing in the future, he’s happy to be hammering away at a new career path he’s enjoying.

“I didn’t love my work day in the world I came from, in that corporate world,” he said. “And that’s why, one of the reasons I was looking to make a change. And now I, you know, I get up in the morning, I look forward to what I have in front of me.”