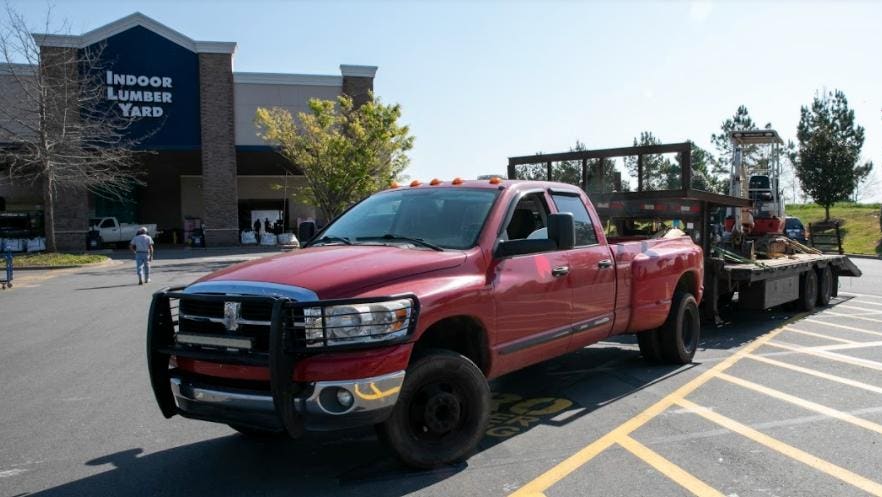 Since the winter storm in Texas wreaked havoc on homes across the state, Lowe’s stores have been buzzing with contractors rushing to pick up items to replace broken pipes, replace damaged floors and put in new drywall for a backlog of customers anxious to put clean-up efforts behind them.

“There’s lots of repair work as you can imagine,” says Bill Boltz, executive vice president of merchandising at Lowe’s. In other parts of the country, contractors are similarly struggling to keep up with the volume of requests they are getting, with spending on home repairs and improvements expected to hit $352 billion in the U.S. this year, up from $335 billion last year, according to data from the Joint Center for Housing Studies of Harvard University.

On Tuesday, Lowe’s announced a raft of changes designed to help get contractors, plumbers, electricians and other professional customers in and out of their stores faster. “Time is money for them,” says Boltz.

A dedicated “pro” section of the store will now feature frequently-purchased items and a convenience section with first aid supplies, toilet paper, ice and other items needed on the job site. It is adding phone charging stations and dedicated checkout lanes, with employees who can help load items. Parking lots will begin to feature dedicated spots that are large enough for trailers, windshield cleaning stations and free air stations for tires and tools.

“We haven’t talked much about that, but I think we see our pros… who are very busy and have a very robust pipeline… I think we are pretty confident we’re going to take a bigger share of their wallet over time,” said chief financial officer David Denton at a conference in March.

Lowe’s began its push to cater to pros in 2019 by tackling the basics, like assigning dedicated employees to these customers and keeping enough inventory in stock for them to complete a job. It previously faced complaints from contractors who visited the store only to find they couldn’t get the materials they needed.

It also reconfigured the layout of its stores so it was easier to find relevant products next to each other. For instance, toilet seats are now located next to toilets. It rolled out a pro loyalty program, which includes personalized discounts and a dashboard to track previous orders and make reordering easy. It began offering tool rentals at some stores.

That could result in 2021 being “the year of the Pro,” wrote Wedbush analyst Seth Basham in a recent note to clients, noting that their spending is expected to outpace the DIY crowd this year. 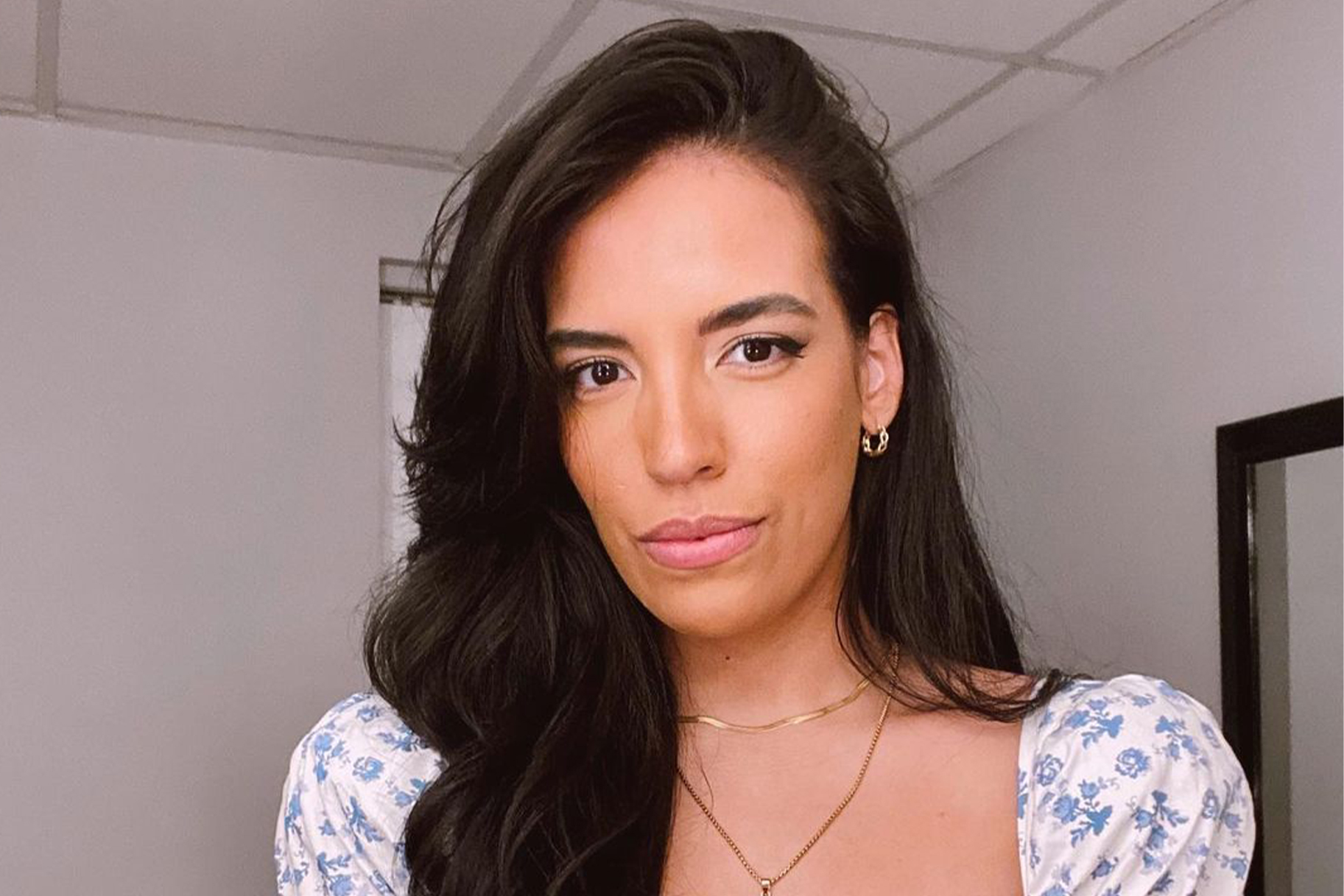