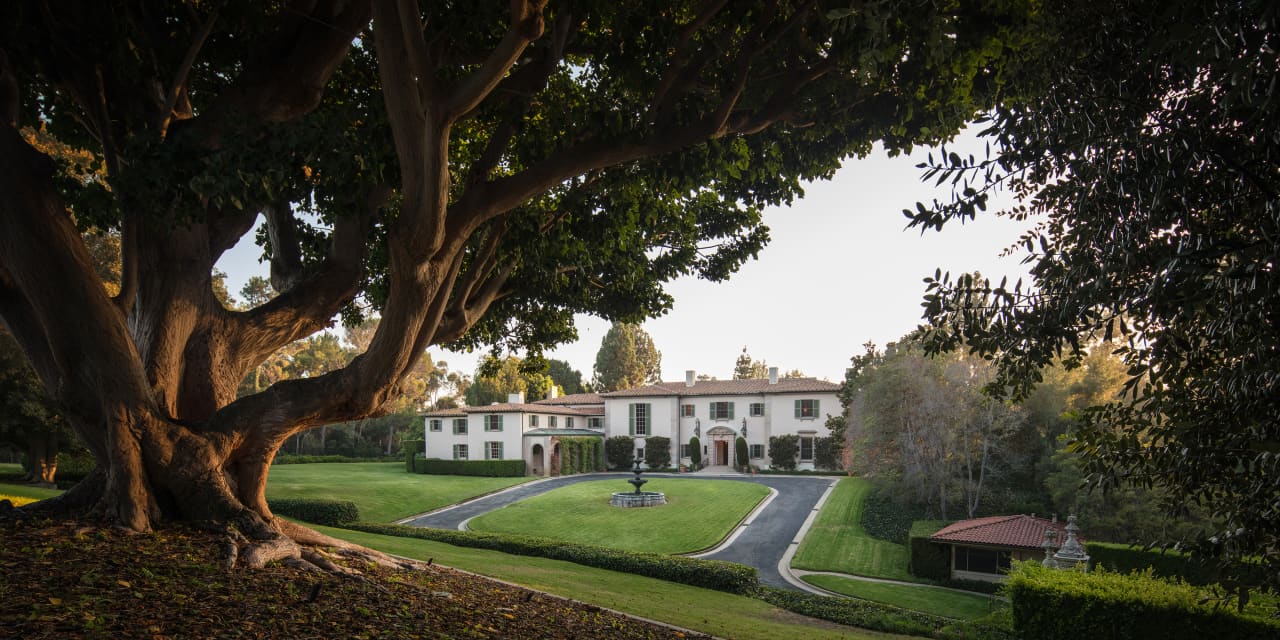 Once one of the highest priced homes on the market with a whopping $180 million asking price, the Los Angeles megamansion known as Owlwood has sold for a heavily discounted $88 million.

The Italian Renaissance-style spread traded hands in a hush-hush deal just before Christmas and sold in three parcels, according to a source with knowledge of the deal.

Though an undoubtedly big-ticket deal for what has been dubbed the “crown jewel of Holmby Hills,” the sale price is some $92 million less than the estate was shopped around for when it emerged on the market in 2017.

Spanning nearly 10 private acres over three lots, Owlwood is the largest compound in Holmby Hills, according to the listing with Tomer Fridman of Compass and Drew Fenton of Hilton & Hyland, who, through a representative, declined to comment on the deal.

The mansion at its center, built in 1936, has nine bedrooms, grand living spaces and a list of former owners that reads like a who’s-who of Hollywood’s heyday, including actor Tony Curtis, duo Sonny & Cher and Joseph Schenk, the founder of 20th Century Fox, who hosted Marilyn Monroe in the guest house.

The “exceptional compound,” which also houses rolling lawns, a tennis court, a pool and a pool house, is “awaiting its next chapter,” the listing said.

The seller was the Viewpoint Collection, according to the source. They did not immediately respond to a request for comment.

The group is reportedly an entity created to sell assets that were previously controlled by the Woodbridge Group of Companies—and its now incarcerated former owner Robert Shapiro—which the SEC labeled a “massive Ponzi scheme,” according to The Wall Street Journal. In 2018, Woodbridge agreed to settle the SEC civil suit “without admitting or denying its allegations,” the Journal said.

The Woodbridge Group paid $90 million for Owlwood in 2016 listing records show, before listing the estate for $180 million just months later, and then chopping the price to $115 million.

The new owner of the home is an entity with an address in Illinois, according to the source. 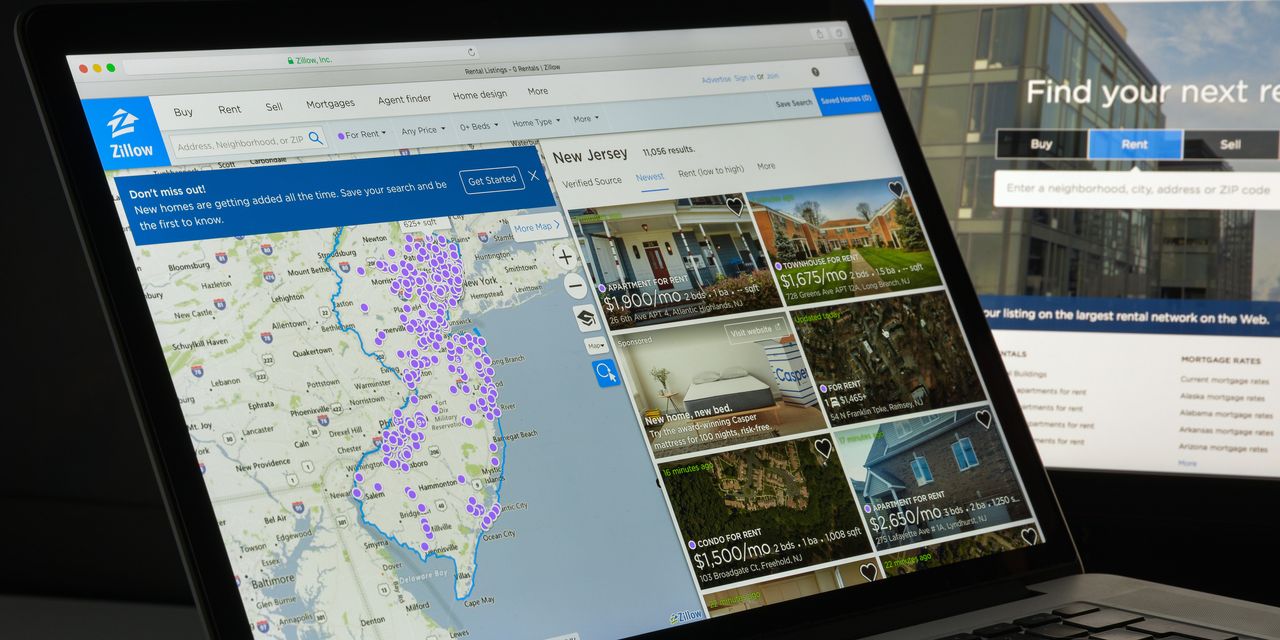 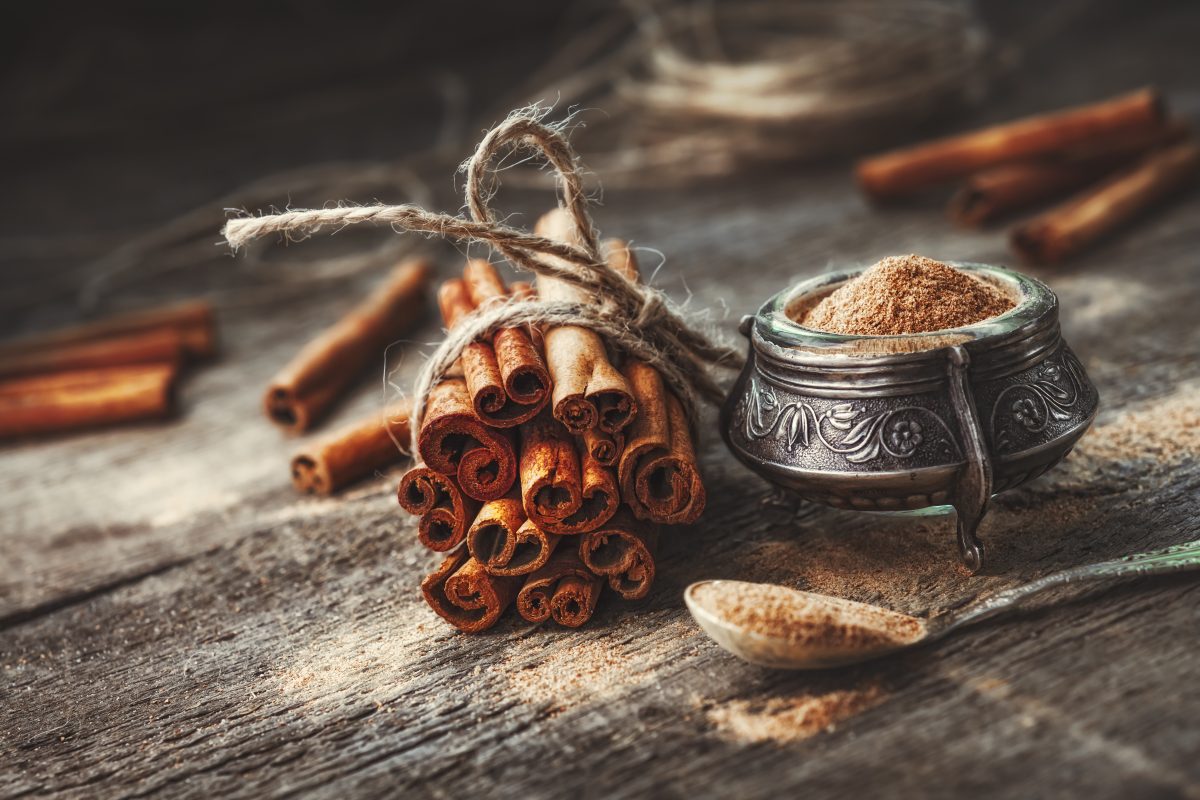