A horse head sculpture looted from China’s Old Summer Palace 160 years ago has become the first of its kind to be restored to its original home.

It is one of 12 famous bronze animal head sculptures stolen from Beijing when British and French troops invaded China during the Second Opium War.

More than half of the pieces have already been found and returned to China, but are currently on display in other museums.

The horse head was donated by the late Macau tycoon Stanley Ho, who bought the artefact for US$8.9m (£6.63m) at a Sotheby’s auction in Hong Kong in 2007 and later donated it to the Chinese government in 2019.

The Chinese government then spent a year refurbishing a temple in the Old Summer Palace grounds and turned it into an exhibition venue, reported state news outlet Xinhua.

“There is international consensus on returning lost cultural relics to their original homes, and China’s efforts to bring relics home in recent years have enhanced that consensus,” He Yan, of the Beijing Urban Planning Society told Xinhua.

The 12 Chinese zodiac animal sculptures once topped a water clock in the royal garden of the Old Summer Palace.

Over the years art collectors and companies have purchased the pieces and returned them to China, though the whereabouts of five sculptures remain unknown.

Also known as Yuanmingyuan, the Old Summer Palace was built in the 1700s and has been described as the country’s most beautiful palace.

© Getty Images
The remains of the Old Summer Palace in 2018


The massive palace grounds and its buildings were looted of their treasures and burned down by British and French troops in 1860.

The incident remains a hugely sensitive topic in China to this day, and constantly resurfaces in Chinese popular films, angry social media debates, and furious rows over international art sales. 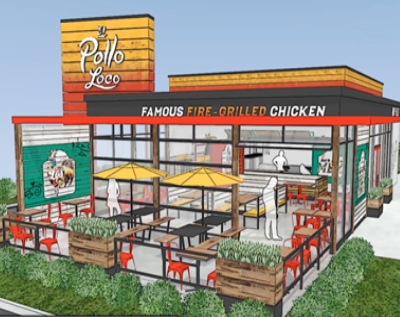