SANTA CLARA — A loan default has jolted a portion of a Santa Clara project developed by Sanjeev Acharya and Silicon Sage Builders, a fresh complication for the real estate executive who is accused of fraud by U.S. regulators.

The commercial component of Madison Park, a mixed-use development on El Camino Real, faces a mortgage default, foreclosure, and seizure by the property’s lender, according to Santa Clara County public records filed on Jan. 11.

The mortgage default is a new financial and legal difficulty to rattle Acharya and his company Silicon Sage Builders, which both are the focus of a fraud complaint filed by the Securities and Exchange Commission.

The default proceeding is directed only at the retail and office portion of Madison Park. The default doesn’t affect the residential component of the property, the county documents show. The residences were developed as for-sale housing units to individual owners.

Silicon Sage and Acharya defaulted on a $3.5 million property loan that was issued in 2018, according to the public records.

Nine family trusts or individuals that issued the mortgage are now seeking to foreclose on the ground-floor retail and office parcels in the property, which is located at 1368 El Camino Real between Madison Street and Monroe Street in Santa Clara, the county documents show.

The SEC has accused Silicon Sage Builders and Acharya of a series of fraudulent actions over a period of roughly four years beginning in 2016, according to a complaint that the regulators filed on Dec. 21.

The SEC claimed that the fraud might have impacted an estimated 250 people who invested a combined $119.2 million in the company’s projects.

The securities regulators are seeking preliminary and permanent injunctions, the appointment of a receiver over Silicon Sage Builders, asset freezes, and financial penalties against the defendants, as well as an order prohibiting the destruction of documents and accounting, federal court documents show.

“Silicon Sage Builders has raised approximately $119.2 million from approximately 250 investors through a continuous series of misrepresentations and omissions and other deceptive conduct,” the SEC stated in court papers.

The SEC claims that Silicon Sage and Acharya painted an overly rosy picture of the financial health and viability of numerous projects owned, developed, or being planned by the real estate firm and its principal owner.

Acharya and Silicon Sage responded in court papers that the SEC is unfairly attempting to liquidate the company.

“Defendants currently face a liquidity crisis caused in part and worsened by a global pandemic,” Silicon Sage and Acharya said in the court papers. 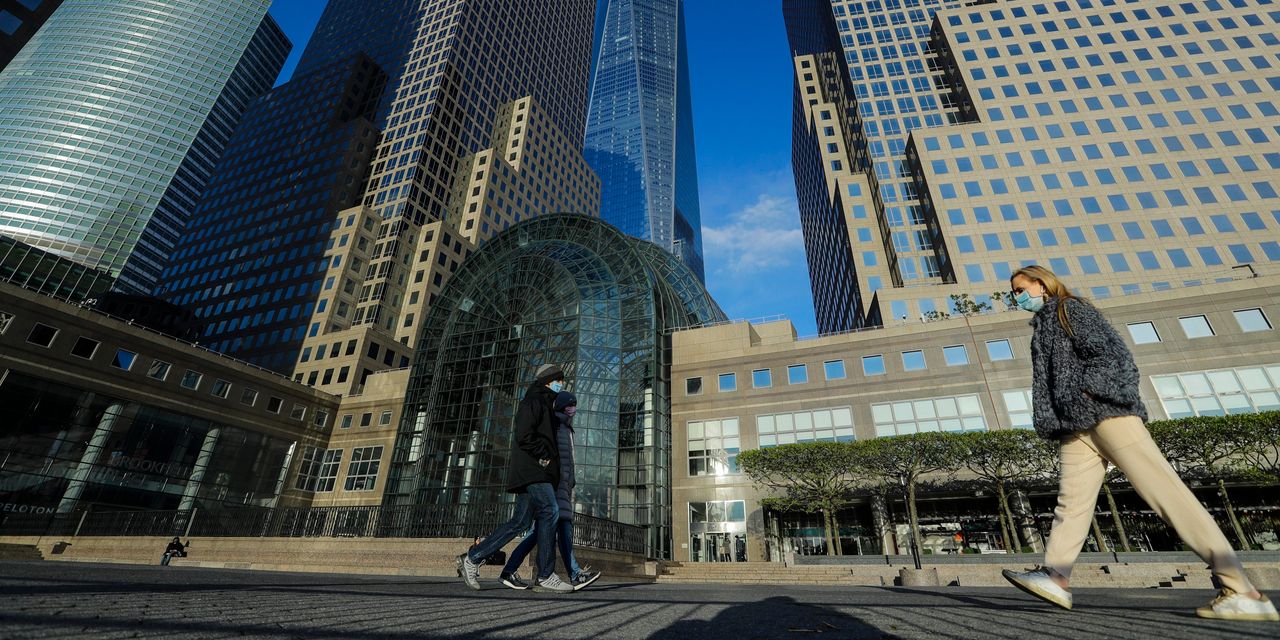