Lloyd W. Robinson, a Kennebunk real estate broker and developer, died July 5 after a period of declining health. He was 88.

Mr. Robinson, a Kennebunk resident, owned and operated L.W. Robinson Realty. He oversaw the development of more than 200 house lots and residential units in the Kennebunk Pines Development and on Fieldcrest Drive.

He also planned and developed the Merrifield Drive neighborhood, at the time one of the town’s largest developments, which stretches from Route 1 to Kennebunk High School. He also owned four professional buildings. His daughter Cinda Soderlind of Kennebunk spent the past couple of years running the business.

His son, Gary Robinson of Yarmouth, worked with his father from age 13-22 doing carpentry, driving bulldozers, digging ditches and laying sewer and water pipe. He reflected on his father’s work ethic and approach to jobs.

“There was always a group of about five people that worked on houses together,” his son said. “It was always about teamwork. We worked hard all day long and on Fridays he always bought a case or two of Schlitz. Every Friday at 4 p.m. we looked forward to having a couple beers together. It was that kind of work environment. He taught us to work hard. I still have that to this day … really good work friends.”

He was married to Frances Robinson for 68 years and the couple raised two children. His son noted that when his parents got married, his father had a used car and $35 to his name.

“He didn’t have anything. All he had was hard work,” his son said. “He was an entrepreneur. He passed on this spirit of being an entrepreneur. We’re all entrepreneurs enjoying life. Balancing life and being in business for yourself is a huge part of the legacy of my parents, my father.”

Mr. Robinson and his wife wintered in Port St. Lucie, Florida, for the past 20 years. They liked to entertain and often had friends over for cocktails. Gary Robinson said his father liked to tell jokes, and his parents played shuffleboard competitively.

“They had happy hour at their place, a 1970’s double wide trailer. They lived in a cul-de-sac where everyone was best friends. It was nothing to have 10 to 12 people in my parent’s carport … everyone sitting around telling jokes and talking about how they were going to whip the other one in shuffleboard the next day. It was a fairly simple life. No one had more fun, I guarantee that.”

Mr. Robinson started his career building boats before he made the switch to real estate development. He ended his career where it started – building boats. In his 70s, he built boats for his son, his daughter, and one for his wife that she named Love Bug.

Mr. Robinson generously gave back to the community. He was a member of the Masons and received his 50-year medal from Arundel Lodge #76 AF & AM, according to his obituary. He was a longtime member of the Kora Shrine in Lewiston and the Kennebunk Rotary Club, and a long-time member of Arundel Yacht Club and Maine Board of Realtors.

“He understood family, community and taking care of each other,” his son said, breaking down in tears. “He was a great mentor for life. He was good to talk to. One of the last things I told him was that we had a great partnership. He was always excited to talk about business and family. I asked him a couple years ago what he would do differently. He said I would have retired early.” 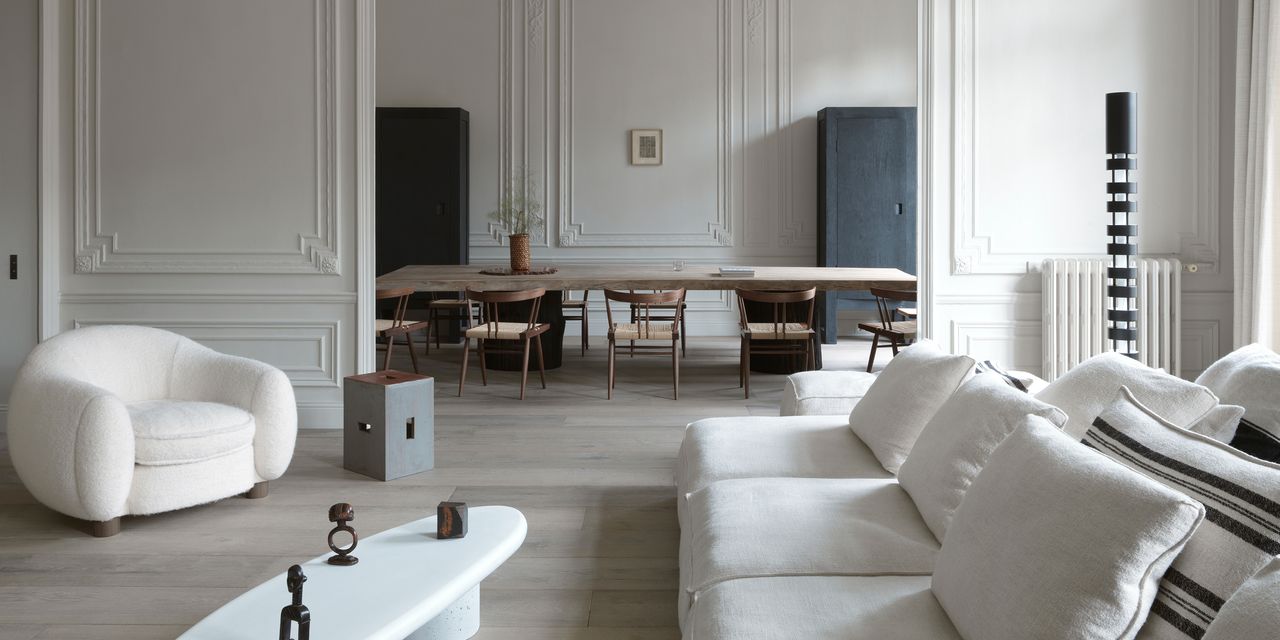