“The first hurdle you have to jump is to get Tim to sign off on it,”showrunner Kevin Abbott revealed to TheWrap, saying the idea came to them after Fox asked they conceive of a “big promotable event.” “I want to make sure that he wanted to play it — which he did, he fully embraced the idea, with the proviso that we would honor that character, not make fun of him or anything, which we would never do.” I really liked ‘Home Improvement’ and Matt Williams and David McFadzean and Carmen Finestra, who created ‘Home Improvement,’ were really kind and generous in allowing us to use the character and certain iconic symbols from the show and bits. So we were going to bend over backward to not give them any reason to regret allowing us to do that.”

After this it was required that Fox get permission from Disney, who controls the rights to Home Improvement (even though 20th Century Television is owned by Disney, Fox broadcasting remains a separate entity). Going through those channels took some time however with Abbott confirming “bigger legal hurdles than you would think” in front of them.

“It was the day before the table read that I got permission to actually go forward with the episode,” Abbott said. “And that was only because I threatened, ‘I’m reading it anyway.’ So they finally agreed to it.”

Abbott also revealed the circumstances of where Tim Taylor now finds himself in the episode, Home Improvement having wrapped up over 20 years ago. Taylor, having departed his “Tool Time” TV series in the 1999 series finale, now works for Binford Tools, a company that was a sponsor for Tool Time and whose products were used frequently (not to mention having appeared in episodes of Last Man Standing). Taylor now “travels around doing quality control at the various Binford Tools” according to Abbott, and while visiting a Denver area store learns about a man that “that he looks exactly like,” setting up the meeting.

Last Man Standing season will premiere in a special Sunday night slot on Jan 3rd at 8:30pm ET. The rest of season 9 will air in its regular slot on Thursdays at 9:30 pm ET. No premiere date for the crossover episode has been set yet. 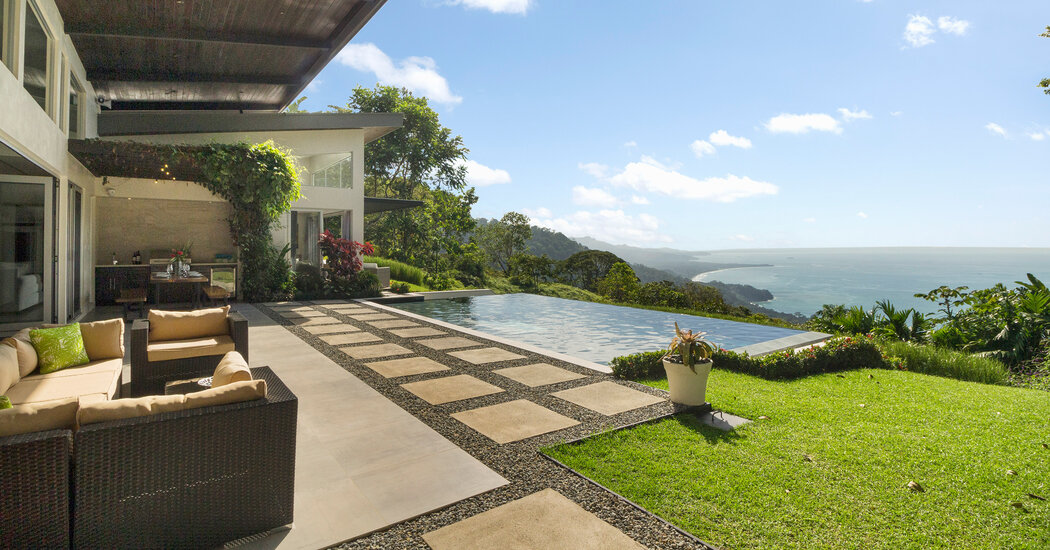 Next post House Hunting in Costa Rica: A Slice of Oceanside Paradise for $1.1 Million