For the second month in a row (and the third time in four months), the biggest was a single-asset, single-borrower CMBS loan on an office building co-owned by Brookfield. The CMBS market produced three of the month’s top four, with the exception being a construction loan for SL Green’s next major office development.

Here were the borough’s largest real estate loans in December:

Wells Fargo, Goldman Sachs and BMO Harris Bank originated an $835 million loan for Manhattan’s southernmost skyscraper, One New York Plaza. Brookfield acquired the 50-story, 2.6 million-square-foot office building in 2006 as part of its acquisition of Trizec Properties, and in 2016 sold a 49 percent stake to Chinese sovereign fund China Investment Corporation and 16 percent to AEW Capital Management. Morgan Stanley occupies more than half of the total space.

SL Green Realty landed a $1.25 billion construction loan for its One Madison Avenue office redevelopment, of which $425 million was recorded in property records last month. The loan was provided by a consortium of banks including Wells Fargo, TD Bank, Goldman Sachs, Bank of America, Deutsche Bank and Axos Bank. In May the developer sold 49.5 percent of its interest in the 1.4 million-square-foot, $2.3 billion project to Hines and the National Pension Service of Korea.

Morgan Stanley provided a $309 million CMBS refinancing for Fisher Brothers and JPMorgan Asset Management’s 605 Third Avenue, a 44-story, 1.1-million-square-foot office tower near Grand Central Terminal and the United Nations. In October, JPMorgan put its 49 percent stake on the market, aiming for a price that would value the building at about $600 million. JPMorgan bought the stake in 2015 from Rockpoint Group.

Silverstein Properties landed a $171 million refinancing from JPMorgan Chase for 529 Fifth Avenue in Midtown, of which $122 million hit public records. The 283,000-square-foot, 20-story building’s retail tenant, Best Buy, is set to move across the street to Moinian Group’s 535 Fifth Avenue this year, and anchor office tenant Citrin Cooperman has announced that it will depart in September. The landlord will undertake major renovations following these vacancies.

National Consumer Cooperative Bank provided $69.9 million in leasehold financing for Rivercross, a 365-unit cooperative at 531 Main Street on Roosevelt Island. The former Mitchell-Lama building was privatized in 2014, making it the first privatized co-op on the island.

Joel Wiener’s Pinnacle Group, listed on the Tel Aviv Stock Exchange as the Zarasai Group, raised $64 million through a new Israeli bond series secured by four New York multifamily properties. These include the 84-unit 3647 Broadway and 79-unit 3657 Broadway in Manhattan, as well as the 90-unit 86-06 35th Avenue in Queens and the 53-unit 143 Linden Boulevard in Brooklyn. The Series E bonds have an interest rate of 5.45 percent and mature in 2025.

Chetrit Group received a $49.25 million senior inventory loan from Axos Bank for 51 unsold condo units at 49 Chambers Street in Tribeca. Also, Silverstein Properties issued a $41.5 million mezzanine loan for the units. Loan proceeds were used to pay off part of the 97-unit condo project’s existing loans, which were issued by SL Green Realty in early 2019 and later sold to Silverstein.

First Republic Bank provided $32 million in financing to an anonymous LLC to fund its $26 million acquisition of a five-story garage at 332 West 11th Street in the West Village, as well as future development on the site. No plans have been filed with the Department of Buildings. Curbed reported in 2019 that the seller, Jack Jakub of Apple Parking, was seeking nearly $50 million for the site, dubbed “one of the last mega-mansion opportunities in the West Village.” 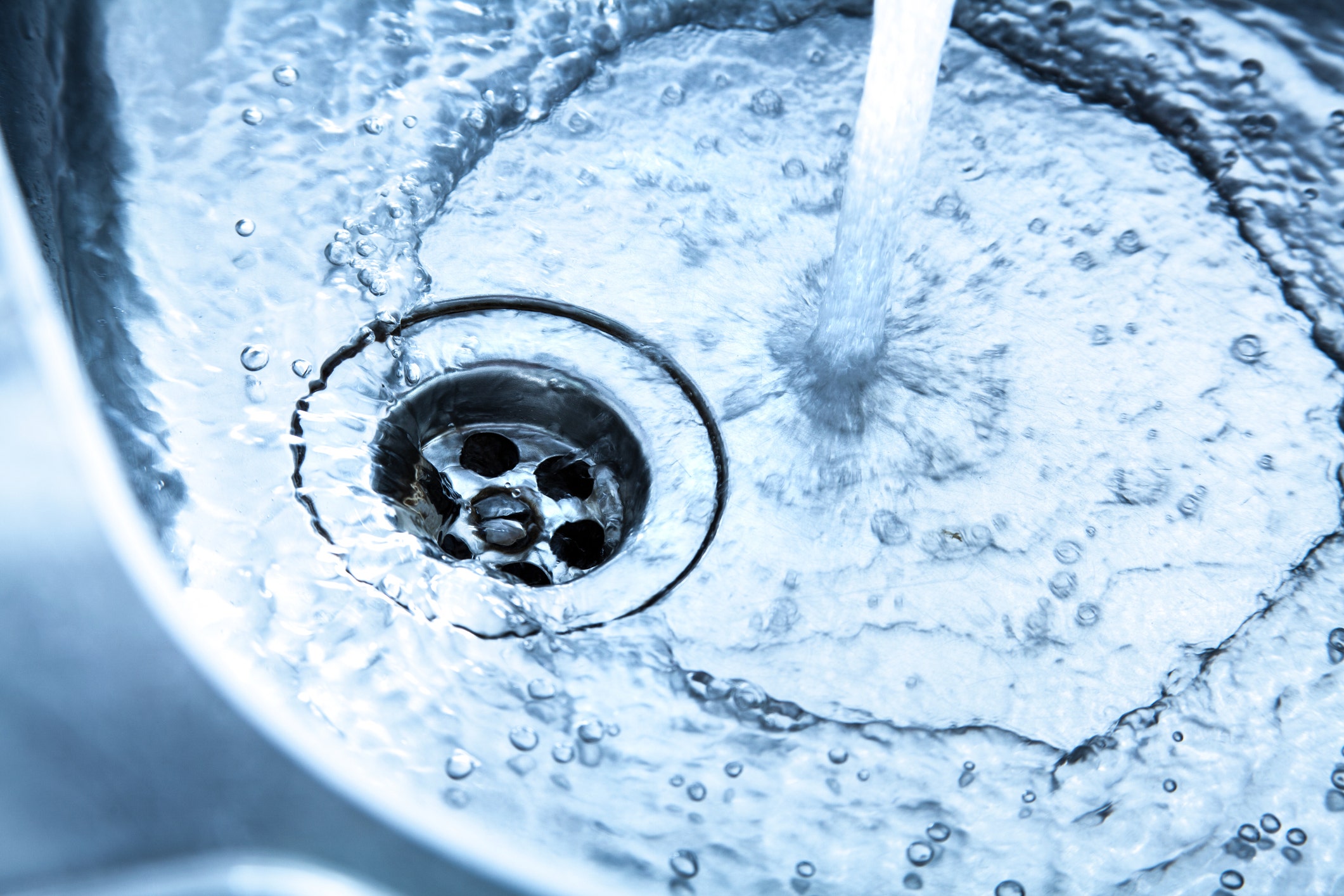