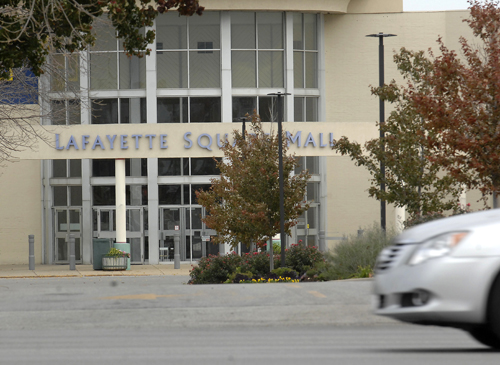 Lafayette Square Mall has a new, local owner just more than one year after its previous owner put it on the market.

Indianapolis-based Perez Realty Group acquired the 113-acre retail property on Dec. 18 for a yet-undisclosed price (public records sharing the sale price for the property have not yet been filed).

Newmark Knight Frank broker Conrad Jacobs, who handled the sale for Ashkenazy along with colleague Matt Kiger, said Tuesday afternoon the mall was sold, but declined to provide any additional information. Both Jacobs and Kiger work at Newmark’s Indianapolis office.

The 1.2-million-square-foot mall on the northeast corner of Lafayette Road and 38th Street is the third-largest shopping center in the Indianapolis area, trailing Castleton Square Mall and Greenwood Park Mall. The property manager said the mall is about 60{911ea05452e114f1778c76ca86733b6032c246f8f651bb1f01d12abf04b54efb} occupied, with about 90 tenants across its total square footage.

There has been a great deal of speculation that the property could be converted into other uses, in part because of continued challenges for brick-and-mortar retailers. In addition, the mall is located in an opportunity zone, a federal designation that offers substantial tax breaks to those who invest their capital gains in a real estate development or business in the zone.

But for now, Perez and and its management firm are staying quiet about what could come next for the property.

Plata said discussions about the vision for the property are ongoing, with plans to share those details “at the right moment”—although she did not offer any context as to when that might be.

“The changes for this particular asset will be disclosed at the same time [as the] disclosure of our vision,” for the property, she said.

Regardless of what happens, Plata said, Perez Realty plans to work closely with the International Marketplace Coalition, a group that represents neighborhood and local business interests and is working to revitalize the Lafayette Road corridor. She said Perez has worked with the coalition for the past 15 years and there are no plans to step back from those efforts now that the firm owns the mall.

The mall was built in 1968 by national mall developer Edward J. DeBartolo Sr., but Lafayette Square has struggled amid a changing neighborhood and a loss of traditional tenants over the years.

At least other anchor-size spaces are listed as vacant on the mall’s website. Smaller spaces are mostly occupied by a mix of local stores and restaurants, with only a handful of national chains in the mix.

Ahead of the ownership change, JLL had been managing the property for Ashkenazy. 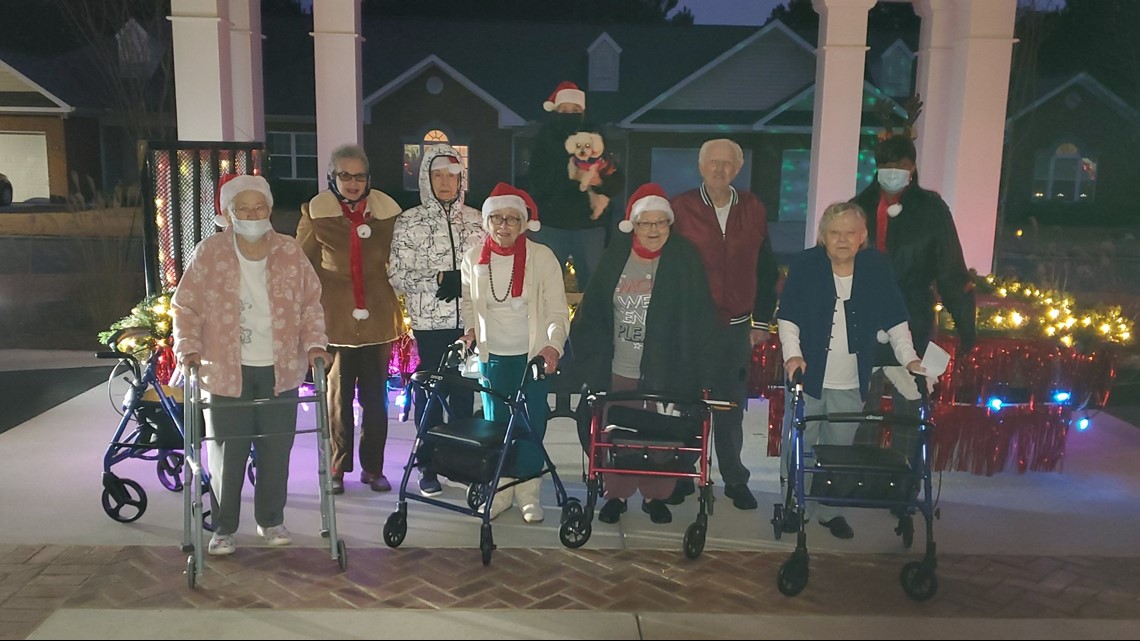