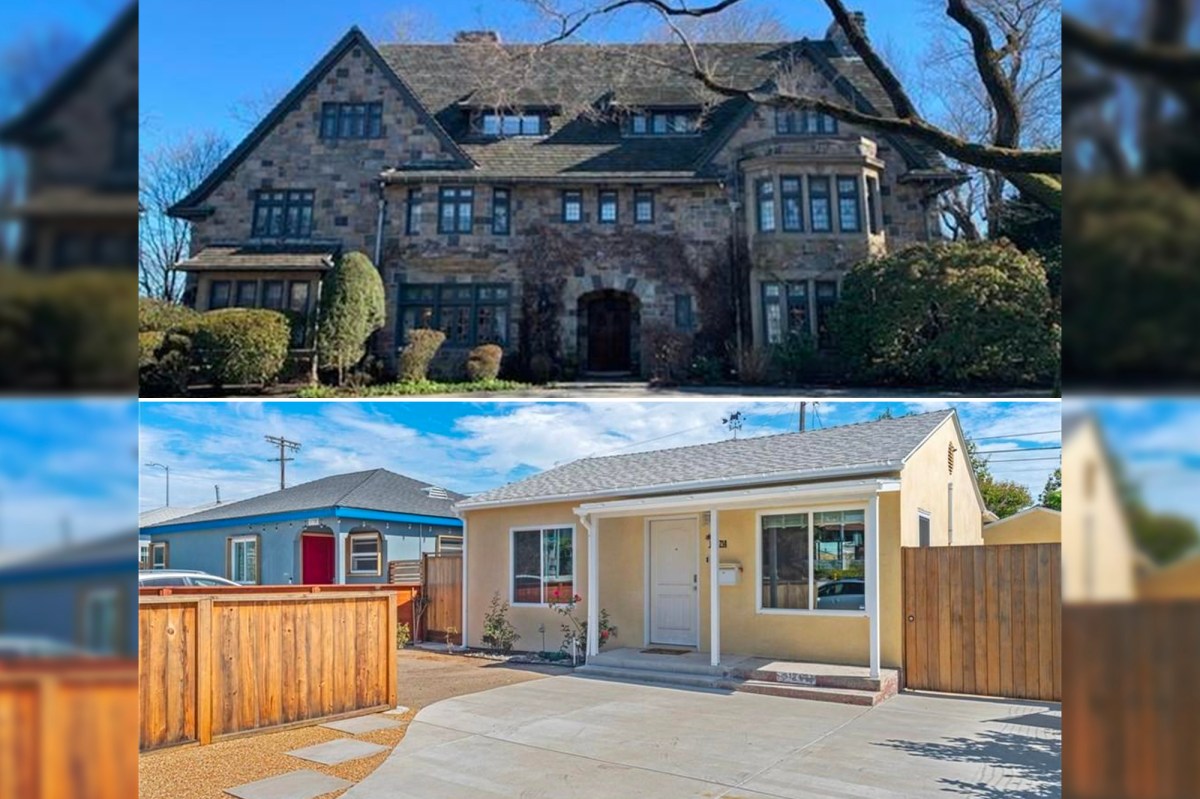 The West Coast may not be the best coast, especially when it comes to getting bang for your buck for housing.

A tweet showing side-by-side Zillow listings has gone viral over how far roughly $1.1 million can go in terms of buying a home in Los Angeles versus one in Fall River, Mass. — a small city near the Rhode Island border.

“Obsessed that these homes are the same price,” tweeted “Entertainment Tonight” social producer Hunter Reis, showing screenshots of two listings. In Los Angeles, the plain-looking home at 11714 Exposition Boulevard — with two bedrooms and one bathroom across 885 square feet — asks $1.09 million. All the way east, the Fall River property commands immediate curb appeal with a handsome stone exterior — and asks $1.09 million for six bedrooms and seven bathrooms across a far greater 7,860 square feet.

Of course, these price differences are to be expected between LA, the second largest city in the US, and Fall River, which has a population of about 89,000 — which commenters were quick to call out as apples and oranges.

“15-20 mins from LAX and Dodger Stadium and 10 mins from Santa Monica Pier vs. an hour from Logan and Fenway,” wrote one commenter. “You always get what you pay for. Always.”

Another wrote, “Well that’s because you’re in West LA down the street from the beach, essentially.”

Before long, Twitter users began chiming in to show how much the price could buy elsewhere, specifically notoriously pricey London. In the trendy Shoreditch district, a user uploaded a three-bedroom apartment listing asking about $1 million, with a photo showing a small eat-in kitchen.

And they also began pointing out how much cheaper property can be in other parts of the country. Outside San Antonio, Texas, a buyer can grab a 10-bedroom, 17,112-square-foot home for about $725,000.

With more than 200,000 likes and about 17,000 retweets, it seems like this tweet has also pushed on-the-edge Californians to leave the Golden State.

“Moving out of California is not something I want but it’s constantly on my mind, f–k this traffic and these expensive ass houses,” wrote one user. 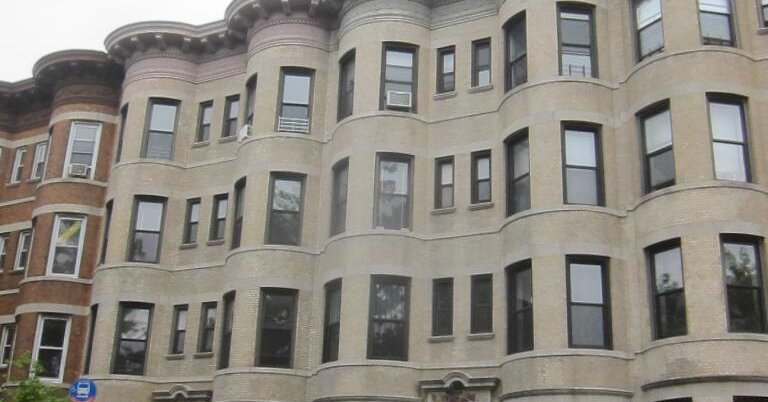