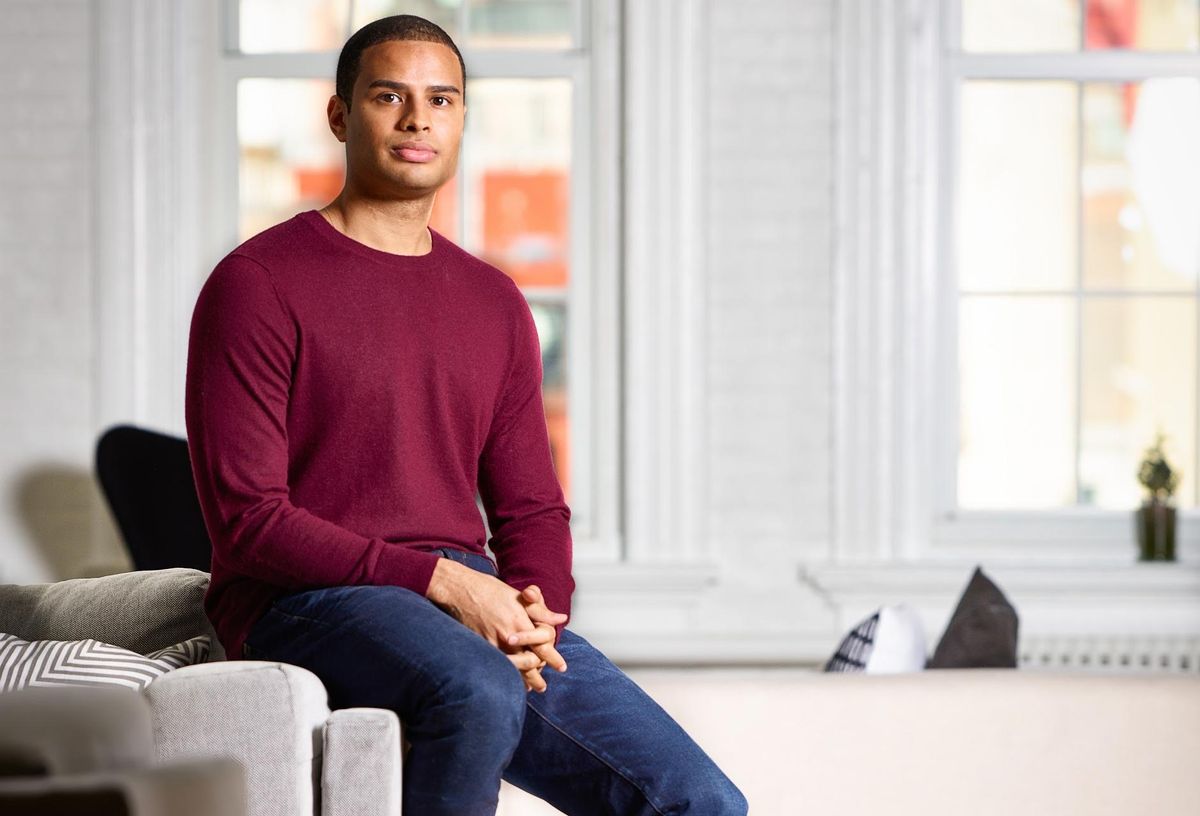 “I believe we are entering a period that will potentially be a once-in-a-lifetime opportunity to invest in attractively priced properties,” Williams told Forbes.

Cadre’s stated goal since its beginning has been increasing access to real estate investing. Williams co-founded Cadre in 2015 with Joshua Kushner, brother of former President Donald Trump’s son-in-law, Jared Kushner, as a platform for investors with at least $100K to invest in commercial real estate. Jared Kushner was an initial investor in the company, and while last year he said he was planning to divest from it, he later put those plans on hold.

Over time, Cadre has lowered its minimum for investment and opened up a secondary market to allow investors more liquidity. The new fund is the latest move by Cadre in its “growth-and-offense mode” that Williams, a fintech entrepreneur, touted last fall.

Early in the coronavirus pandemic, the company laid off a quarter of its over 100-employee staff and took other cost-cutting measures. It also focused on the properties that it already held, rather than making new acquisitions.