The day starts early when you own a bakery, and Francisco García Castillo is in his bakery by 3 a.m.

That’s when he turns his attention to his adjacent carpentry shop, which had been his primary source of income until he decided to start a bakery.

“I wanted to have a bakery because I like doing different things,” he said, adding, “it advances my family.”

He’s mostly self-taught. “A baker worked with me for three months,” he said.

But since then, he’s gotten his information from the internet, often altering the recipes he finds.

“A little more of this, less of that,” he said. “I change the recipe to my taste.”

For most of the year, he makes typical Mexican baked goods: conchas, orejas and cookies. But after Christmas, he turns his attention to baking rosca de reyes (Kings’ Day bread), which he makes from December 26 until January 7.

January 6, the day when the bread is traditionally served in households all over Mexico, is Kings’ Day, the date that Christians believe the Three Wise Men (also known as The Three Kings) located the baby Jesus.

“The recipe is from a woman I knew,” said García. “It is a recipe from her family that goes back many years.”

Rosca de reyes has a long, if somewhat uncertain, history. Some sources trace its origin to the fourth century and Saturnalia, the Roman festival celebrating the winter solstice. During that festival, Romans enjoyed a round cake made with figs, dates and honey. That may have led to the rosca de reyes, which was popular in 14th-century France. The bread eventually made its way to Spain.

“Then,” says Cynthia Goyri Cerezo, the owner of La Sémola bakery in Cholula, Puebla, “it arrived in Mexico with the Conquest.”

Like García, Goyri is mostly self-taught, learning her craft through some courses, practice and “… from what I like and from my mind,” she said. And, like García, she changed the recipe a little to reflect her own tastes.

“I added some sweeter ingredients,” she admitted.

Her bakery is located in a more upscale part of Cholula, with a restaurant upstairs, and she employs several bakers. García’s bakery, Los Ranchos Tenamaxtla, is about a mile from the center of Chipilo, located on a small street right at the edge of where farmland begins. It is a one-person operation.

“There was no bakery here before,” García said as we walked into the small kitchen where he bakes. “I waited, saved and built it. The first time I made [rosca de reyes], it was all by hand and I didn’t have the bakery. I just made them in my home and sold to neighbors. It was very tiring.”

He now has equipment to mix the dough.

“Like just about everything in the kitchen, this is more of an art,” he explained as the dough mixed. “It is mixed until it is smooth and doesn’t cling to the sides or to gloves. It takes longer or shorter time, depending on conditions.”

When the dough’s ready, García shapes it into three rings and decorates them. The various toppings, and even the bread’s shape, have religious significance.

The bread is oval and has been interpreted as symbolizing God’s love, said to be without end, as well as the crowns that the Three Wise Men wore. It’s decorated with a variety of crystallized fruit, and these also have several meanings. Some say they symbolize the grace that Jesus brought to the world and also the jewels in the crowns of the wise men.

As García places three thin strips of dried fruit on his bread, he tells me that they represent the kings. “This is what our elders have told us,” he said.

He slices maraschino cherries and adds three halves in spots. I figure that they must signify the Holy Trinity and ask about them. “No,” he said. “They are just for decoration.”

Sometime after rosca de reyes arrived in Mexico, a bean meant to represent the baby Jesus started to be placed inside the bread as it baked. Later, the bean was replaced with a small porcelain figure, which in turn has been replaced with a plastic one. This buried figure symbolizes the baby Jesus when he was hidden from King Herod.

Herod, known to history as King of the Jews, is said to have ordered all male infants in Bethlehem at the time of the Nativity to be killed because the monarch had been warned about the birth of a child that, according to prophecy, would one day supplant him. Jesus survived because his parents took him into Egypt after his father Joseph was warned by an angel.

According to tradition, the person whose slice of rosca de reyes contains the plastic figure of the baby Jesus hidden inside must buy tamales for everyone present who ate the cake. This is done on February 2, which is El Día de Candelaria, or Candlemas.

When García’s done decorating the breads, he pops them into the oven. After just a few minutes, the smell of it baking fills the room. García lowers his mask, sniffs and smiles. “Good smell,” is all he says.

He keeps a close check on them as they bake, adjusting the temperature. After 10 minutes, he pulls one from the oven to check it by gently pressing on the dough.

“If the dough does not rise back up, it is not ready,” he explains, returning it to the oven.

Both bakeries sell about 100 of the breads, and both believe the pandemic will affect sales somewhat this year.

“We will sell maybe a little less because people are not leaving their homes,” says Goyri.

García and Goyri both insisted on giving me a rosca de reyes to take home. Since it would be inhospitable to refuse, I took them home and promptly cut myself a slice. García’s is denser than Goyri’s bread (I chose the cajeta). Hers is also a little sweeter and that caramel inside is a wonderful addition. Both were so good, I had to have a second slice.

As García was packing up his bread, he told me that he’d have a stuffed version — with cream, nuts and raisins — available by January 4, so it looks like I’ll be heading back.

I’ll probably have to try Goyri’s chocolate rosca as well.

Joseph Sorrentino is a regular contributor to Mexico News Daily. 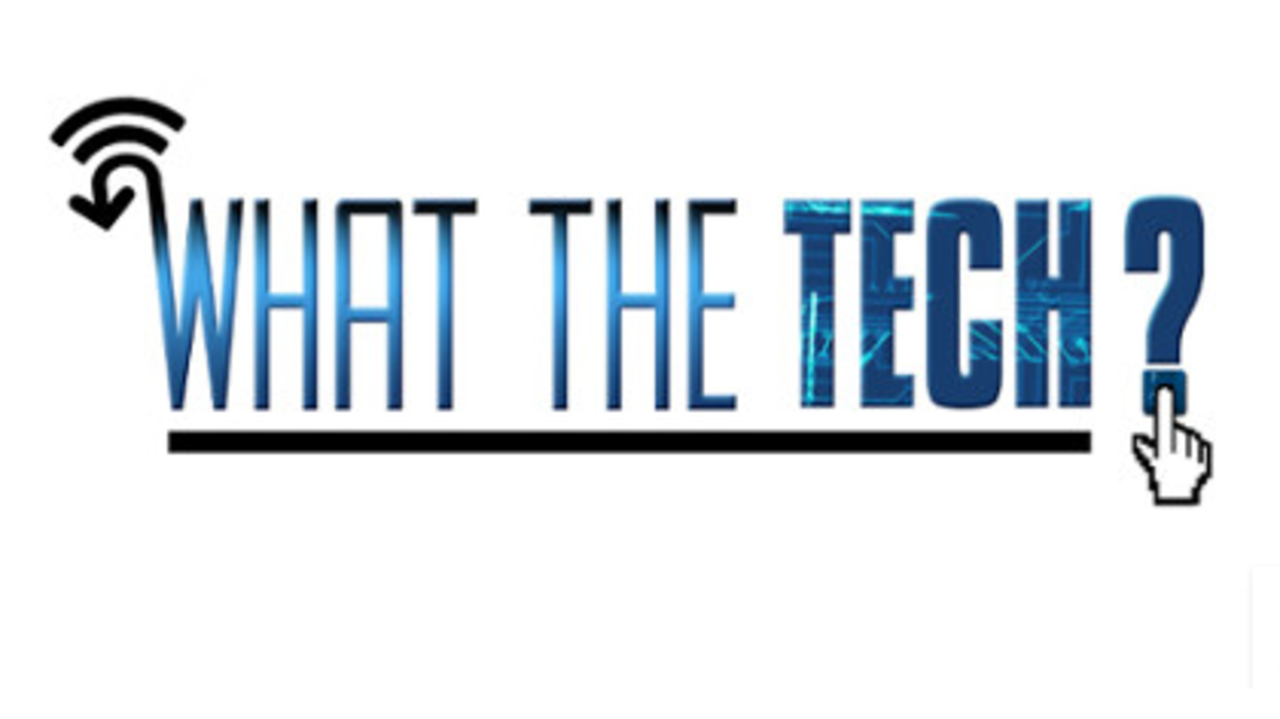 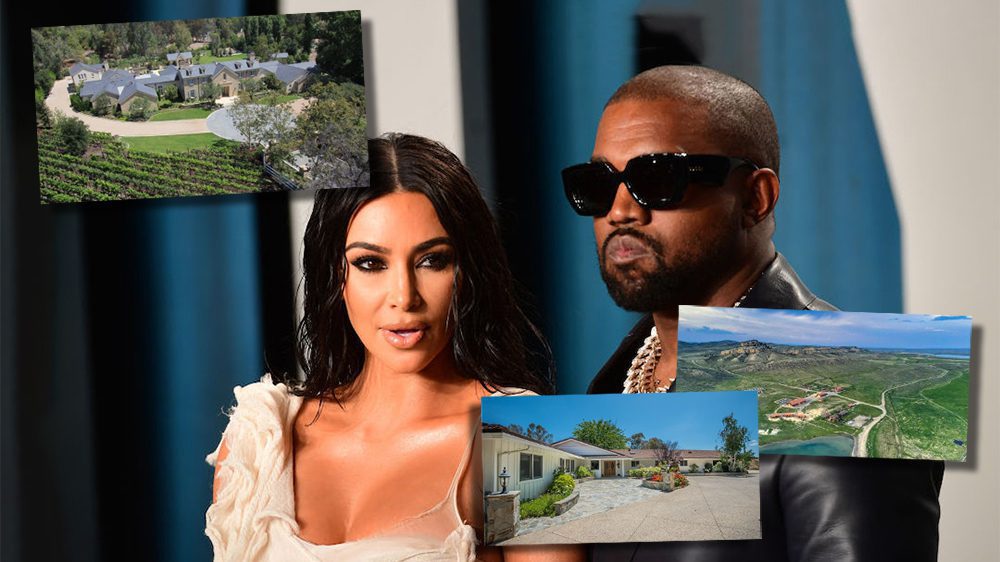 Next post How Will Kim Kardashian West and Kanye West Divide Their Real Estate?

WHILE many Britons have been going crazy for air fryers over the past few months as a kitchen must-have for cooking, it now appears that lots of social media users are discovering new ingenious ways to use the handy appliance. Air fryers have become a kitchen must-have in the past year, after it emerged they […]

Pernille Loof If you're hosting for the holidays, chances are, you'll be spending extra time in the kitchen. So why...

You can make cute crafts like this owl from pine cones. See what other critters you can create. Try using...