Reports are swirling that Kim Kardashian and Kanye West’s six-year marriage is over with settlement talks now ongoing.

At the centre of negotiations between the power couple will be the $40million Calabasas mega-mansion they blew $20million on to create the perfect family refuge for them and their four children – in keeping with their minimalist vision.

The renovations were so severe that Kim and Kanye had to live with momager Kris Jenner for seven years while a team of experts set to work on their palatial family home.

When the very particular duo were finally handed back their keys, the suburban LA house was transformed into an otherworldly feat of minimalist architecture that had many fans lost for words when they saw inside.

Kanye proudly described their new abode as a ‘futuristic Belgian monastery’ as it was unveiled, with the boundary-defying scope of the place being a clear extension of his famously ‘out there’ taste and vision.

Guests at the Kardashian-West residence are greeted with a soaring arched hallway coated in a luminous off white-plaster covering the floor, ceilings and walls – which bear not a single piece of decoration.

The colour scheme continues through to the living room with even the sparse furniture – three chairs and a limestone table atop of a rug – coming in the same simplistic shade.

Designer Axel Vervoordt told Architectural Digest that furnishings were not at the forefront of his discussions with Kanye when it came to planning the house.

“We didn’t talk about decoration but a kind of philosophy about how we live now and how we will live in the future. We changed the house by purifying it, and we kept pushing to make it purer and purer,” the Belgian designer explained.

Kim said the one thing she and Kanye had in common was their love of a neutral colour pallet which their multi-roomed house is a clear testament to.

However, the SKIMS mogul said she had to keep a check on Kanye’s more bizarre ideas for their mansion, and had to persuade him that they did in fact need drawers.

Hitting back at criticism the home is not ‘kid friendly’, Kim said the corridors and rooms were big enough for her brood to happily ride their scooters in while their marble and limestone tables were low enough for them to play on.

North, Saint, Chicago and Psalm also have run of a two storey playroom away from the main house.

Kim and Kanye awarded some relaxation to their beloved neutral tastes when it came to decorating the bedrooms for their kids.

As Kim revealed on Instagram, their eldest North’s bedroom is a lurid candy floss pink from floor to ceiling – including all the furniture.

Kim said one of her favourite parts of the house was the swimming pool – despite saying she hadn’t tried it out months after moving in.

The Kardashians star said that heaters ensured the water was hot all year round as they didn’t want a hot tub.

The mum said she also loved their theatre because it provided the best lighting for her infamous selfies.

Kim also praised the lighting in the bathroom which she said ‘smooths out all the celluite.’

In fact renovations for the entire property had to be pushed back by a whole year when Kris Jenner complained that their original bathroom was much too small.

Their LA home, that has clearly been a labour of love for the two, could become one of their most contested assets if the couple are heading for a shock divorce.

Last night US publication Page 6 reported that Kim is ‘done’ with the six year marriage and has hired celebrity divorce lawyer Laura Wasser to help reach a settlement with her rap star husband.

The rumours come after Kim, 40, hasn’t been seen wearing her diamond engagement ring and Kanye appeared to be missing from her recent festive pictures.

Sources say the Gold Digger hit maker remained at his $14million Wyoming Ranch over the holidays while Kim stayed with her family in LA. 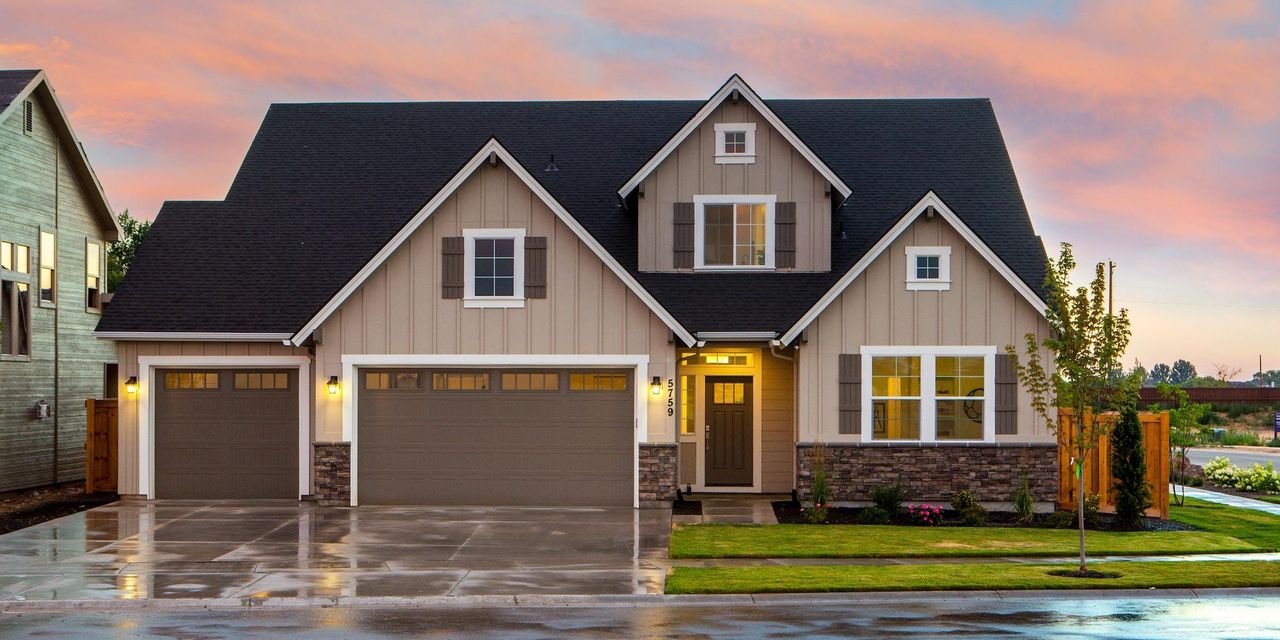 Rob Kim/Getty Images Known for their innovative and authentic style, stars of the HGTV show “Fixer Upper” Chip and Joanna Gaines often focus on remodeling recently purchased homes that need plenty of grunt work, giving them a new style inside and out. The real estate and design duo hosted five seasons of the original show and returned in […]