A Texas real estate agent who took a private jet to the Capitol last week and called it “one best days of my life” was charged Friday for participating in the violent insurrection.

Jenna Ryan, a Frisco, Texas real estate broker and life coach, has been charged with knowingly entering or remaining in a restricted building without lawful authorities and disorderly conduct on Capitol grounds after documenting her two-day excursion to D.C. on social media.

Ryan went on a PR offensive after the riot, telling Spectrum News that she “answered the call of my president” and proudly stormed the Capitol because the election was rigged. “It’s not necessarily about taking over the Capitol, it’s about ‘we the people own this building,’” she said.

According to a criminal complaint, Ryan diligently documented her participation in the mob—starting from her flight on a “small private aircraft” on Jan. 5.

The next day, she posted a bathroom mirror selfie on Facebook with the caption: “We’re gonna go down and storm the capitol. They’re down there right now and that’s why we came and so that’s what we are going to do. So wish me luck.” She added: “This is a prelude going to war.”

In one now-deleted video, she filmed herself in a crowd going into the Capitol through the Rotunda entrance. She walked past broken windows, up some stairs, and said, “We are going to fucking go in here. Life or death, it doesn’t matter. Here we go.”

By the time Ryan made it to the door of a building “clearly desecrated, with broken glass windows shattered, and security alarms sounding,” she yelled “U-S-A! U-S-A!” and “Here we are, in the name of Jesus!,” the complaint says.

She also took photos of herself in front of a broken window with the caption, “Window at The capital [sic]. And if the news doesn’t stop lying about us we’re going to come after their studios next…’”

Hours later, Ryan posted on Twitter: “We just stormed the Capital. It was one of the best days of my life.”

But, as backlash to her antics grew in the Lone State, she gave multiple interviews and flooded her social media with posts defending herself and saying she was “truly heartbroken for the people who have lost their lives.”

Then, in a Thursday interview with CandysDirt.com, Ryan said she and her fellow rioters did not care that someone was shot because “our freedom is more important to us than our lives.”

Ryan, who runs a life-coaching business called SelfLoveU and has previously hosted an advertising segment on a local radio station, dug in further on Twitter, retweeting election conspiracies and offering to provide real estate services if Texas secedes from the Union.

“Can’t face federal charges for exercising my right to freedom of speech and assembly,” she wrote last week, adding that she was “an innocent person who is not a professional rioter; someone just living and standing up for what I believe in.”

“You can never cancel Jenna Ryan,” she wrote. However, by Monday, she said her publisher had canceled her self help book that was due out next month.

“The scenes we are watching unfold as a nation are shocking and leave us in disbelief,” Oppler said. “America’s largest trade association stands with our democracy and our nation’s centuries-old observance of peaceful protests and the peaceful transfer of power. What happened today at the U.S. Capitol was an assault on both.” 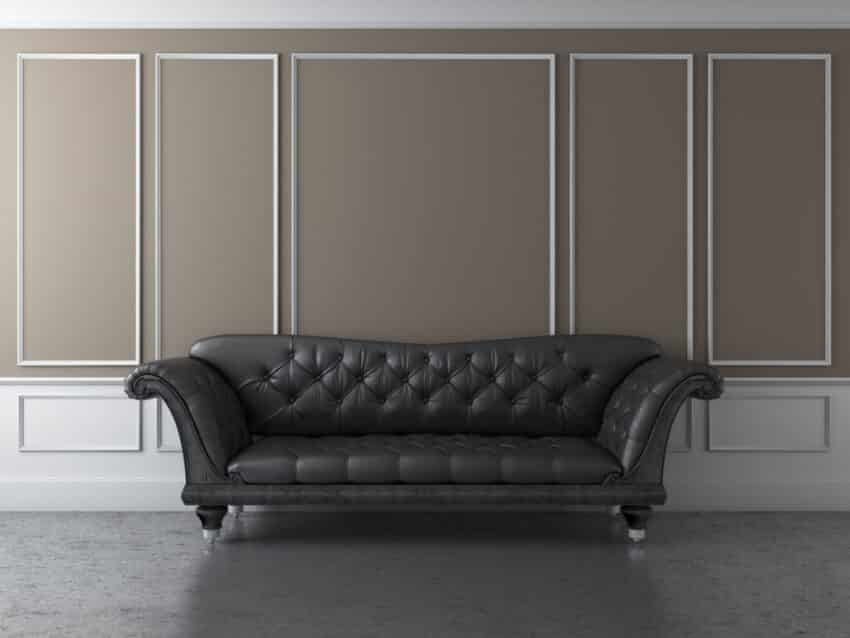 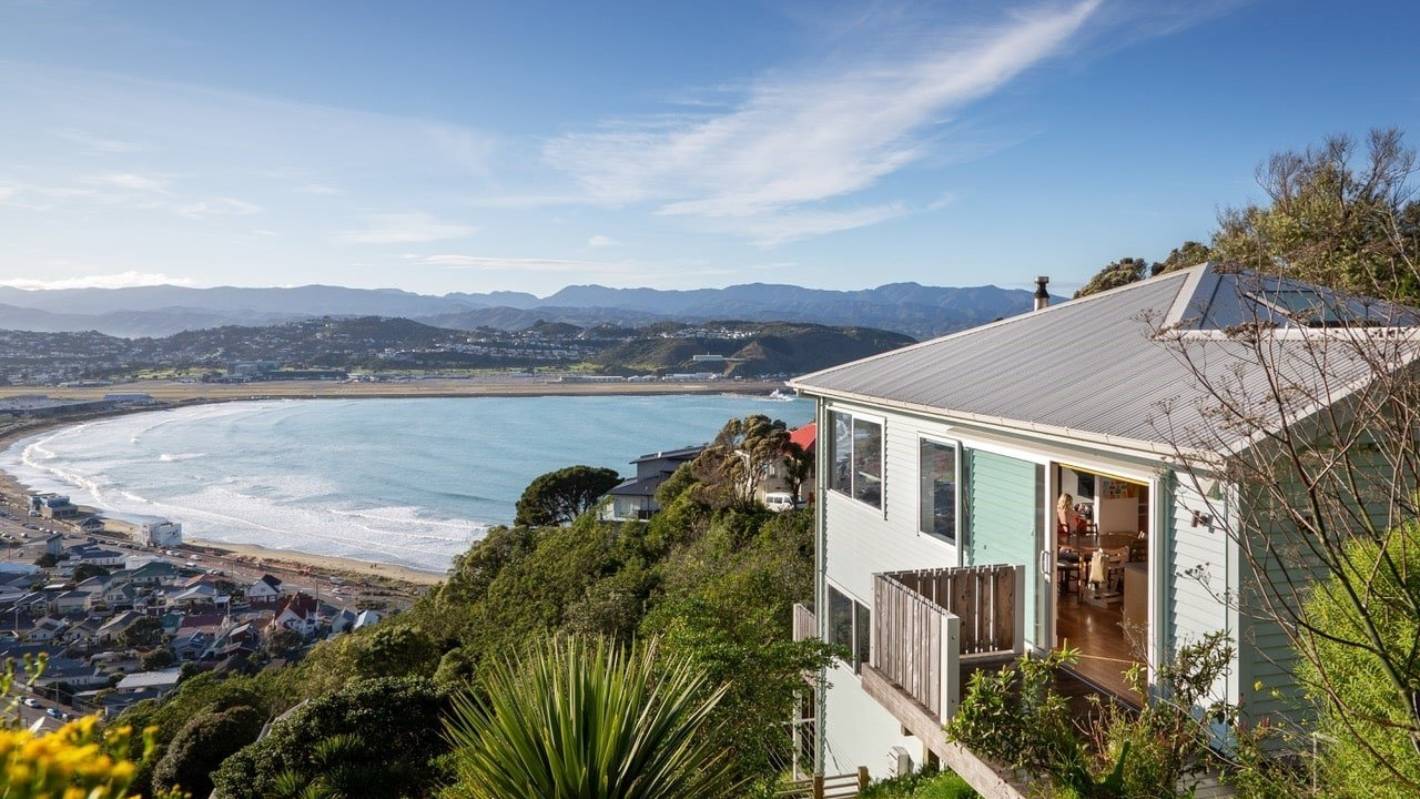 Next post How home design can work for wellness