Jeff Bezos, the e-commerce titan who drove one of the biggest office and industrial space expansions in history, and displayed an insatiable appetite for real estate in his personal life as well, is stepping down as CEO of Amazon, the firm he founded.

The company said Tuesday that Bezos, 57, would transition to executive chairman, and Andy Jassy, who runs the company’s cloud-computing division, would become CEO.

On the personal front, Bezos, befitting his title as the world’s richest man, smashed records for ultra-luxury homes with deals in New York, Los Angeles and beyond. He paid $165 million for David Geffen’s Jack Warner Estate in Beverly Hills last February — a record-breaking deal put together while Bezos was socializing on Geffen’s yacht. He paid nearly $100 million for a four-unit spread at 212 Fifth Avenue in Lower Manhattan, setting a record for the area.

It’s hard to overstate Bezos’s impact on the real estate market, both as an occupier and disruptor. Amazon has leased millions of square feet across major office markets in the country, including over 1 million in New York City in locations such as Brookfield Properties’ 5 Manhattan West, 601W Cos.’ 410 Tenth Avenue and Vornado Realty Trust’s 7 West 34th Street.

That’s despite pulling out of a ballyhooed deal to build an office campus in Long Island City over criticism from elected officials over the tax breaks involved. Bezos has a net worth approaching $200 billion.

The company, which has a market cap of $1.7 trillion, has also leased millions of square feet of industrial space for its last-mile operations, boosting the fortunes of industrial giants such as Prologis and Blackstone. According to a Colliers International report published in 2020, the company is expected to occupy an additional 161 million square feet by the summer of 2023.

But Amazon’s rise as the country’s most popular online shopping destination — roughly 40 percent of online shopping begins there, according to eMarketer — has had a devastating impact on retail real estate. Critics blame the firm for putting thousands of retailers out of business, leaving landlords with a lot of space to fill. 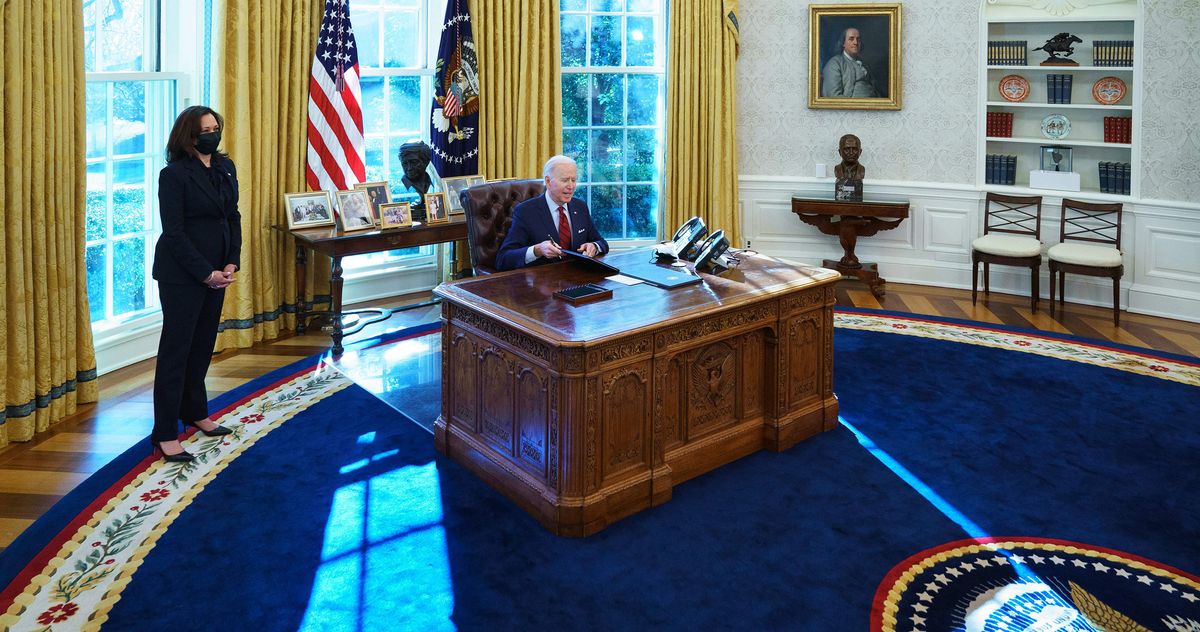 Next post U.K. Real Estate Market Shows Signs of Coming Back Down to Earth