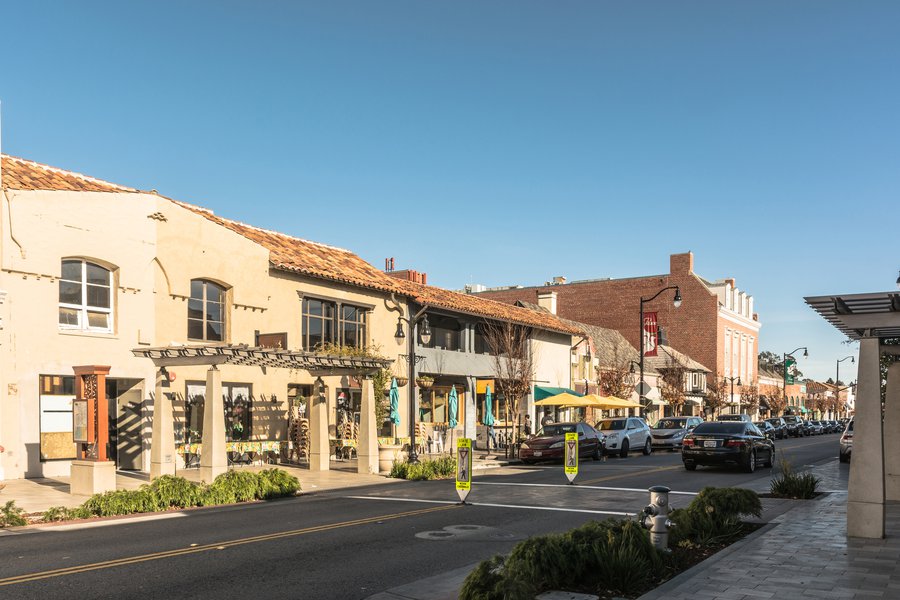 Howard Hughes Corporation (NYSE: HHC) had a difficult 2020. The master-planned community developer’s core properties are in areas hit hard by the COVID-19 pandemic, and it operates retail, hotel, and entertainment assets reliant on people being willing and able to go places. So, even after the recent rebound fueled by vaccine optimism, Howard Hughes’ stock is still down by about 37{911ea05452e114f1778c76ca86733b6032c246f8f651bb1f01d12abf04b54efb} for 2020.

On the other hand, it’s also fair to say that Howard Hughes could have much to gain from the pandemic’s end. Here’s a rundown of why the company struggled so much in 2020, why there could be light at the end of the tunnel, and whether the stock is a buy now.

2020 was a perfect storm of trouble for Howard Hughes Corporation

2020 was a surprisingly strong year for real estate in general, but the biggest issue is where Howard Hughes’ communities are located. Its flagship Woodlands community and a couple others are in the Houston area, which has been hard-hit by the struggles in the oil industry. Its Summerlin community is in Las Vegas, perhaps the most tourism-reliant economy in the U.S. And the high-potential Seaport District in Manhattan is in one of the most locked-down areas of the country. Plus, the company has a large condominium development in Hawaii, which has pretty much been off-limits to mainland visitors.

Furthermore, Howard Hughes’ commercial assets are a mix of office, multifamily, retail, hotels, and entertainment venues. The latter three types have been very weak. For example, the company collected less than half of its billed retail rent in the second quarter, and the two-thirds collected in the third quarter is far from normal.

And finally, unlike many other real estate companies, Howard Hughes didn’t have a ton of financial flexibility going into the crisis. So it was forced to do a dilutive stock sale at just $50 per share to raise capital.

Recent results are showing signs of a turnaround

Not only is Howard Hughes’ business starting to show signs of rebounding, but the company is already looking to get back into growth mode. In the New York City Seaport District, Howard Hughes is seeking approval to build a $1.4 billion mixed-use development with two high-rise residential towers on a vacant lot.

Is Howard Hughes a buy now?

However, keep in mind that the stock is still well below where it started the year, and there’s still a lot of uncertainty likely priced in. Sure, we have a couple of effective vaccines, but how long will it take to vaccinate the U.S. population? It could happen in March, or it could take until October 2021. And even after it happens, how long before cities like Las Vegas and New York City see their economies return to pre-pandemic levels?

The point is that the COVID-19 pandemic is still a very fluid situation, and there’s a lot we don’t know. But as these questions get answered and Howard Hughes’ business starts to normalize, there could be plenty of upside for risk-tolerant, patient investors. 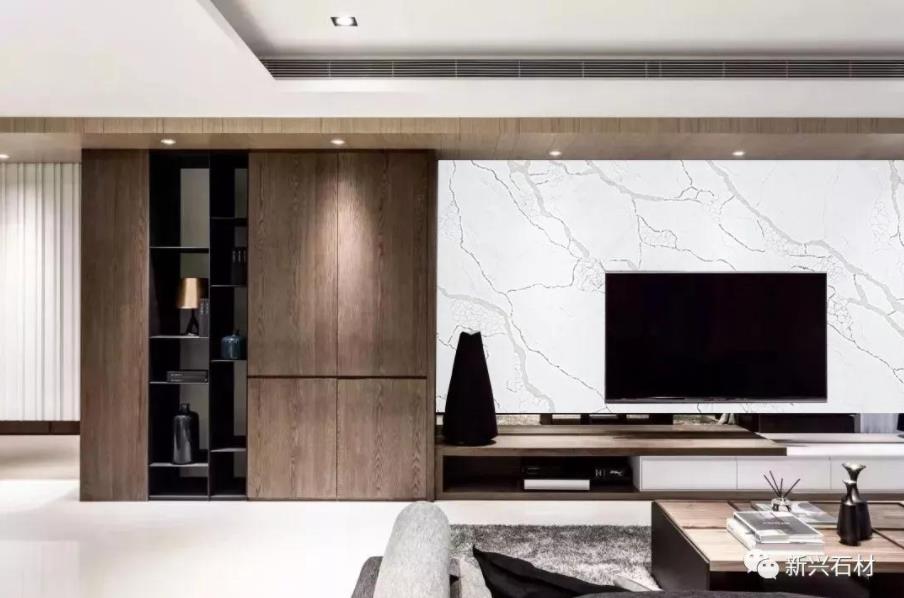