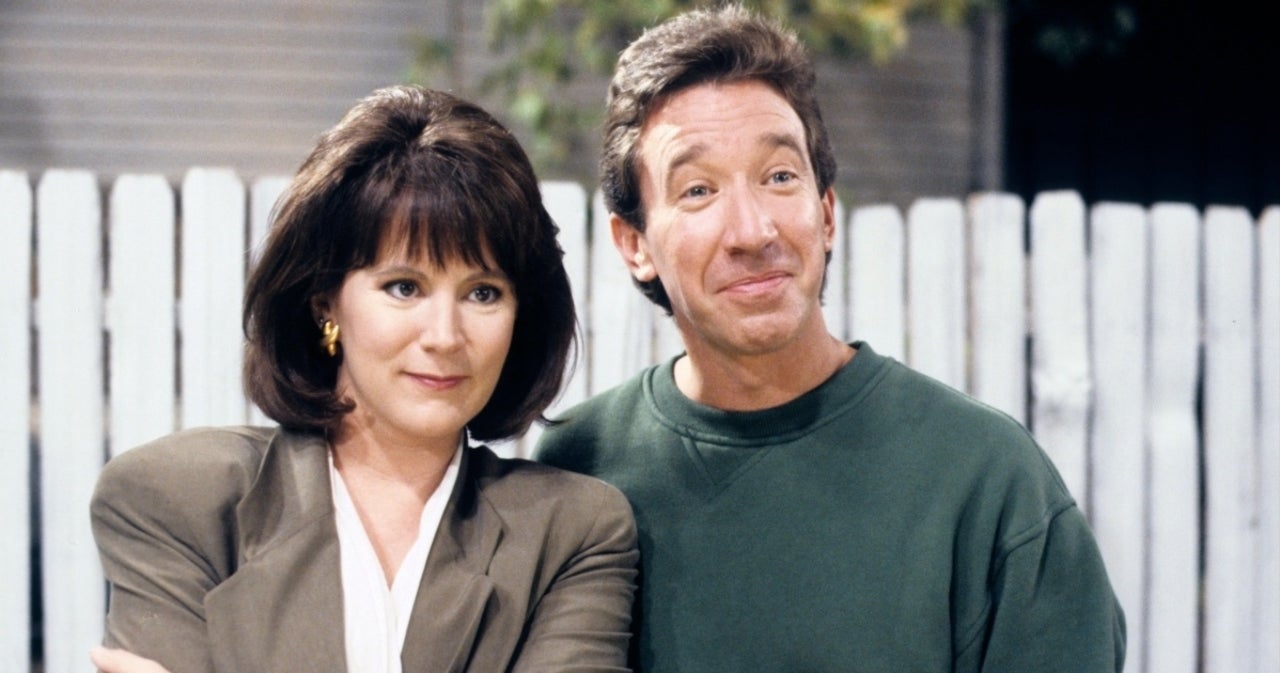 After Tim Allen tied Last Man Standing into the Home Improvement universe in Thursday’s episode, fans of the comedian’s first sitcom began dreaming about a revival. There are no plans to do one, more than 20 years after the show ended. In the past, Allen has said he remains in contact with his co-stars, but the death of star Earl Hindman has made it difficult to see a full-fledged revival coming to fruition.

After Fox revived Last Man Standing in 2018, Parade Magazine asked Allen if he would be interested in doing a Home Improvement revival. At the time, Allen said he is still in touch with everyone, but believed it would not be a good idea to bring back Home Improvement while Last Man Standing was still running. People might get confused by seeing Allen with two different families, he joked.

“It would be very easy to reboot that family because the boys live in town. They have children. Patricia [Richardson] and I have houses,” Allen said in September 2018. “But it gets a little creepy if you do it at the same time as I have another wife on another show. The timing is not good right now.”

Allen also suggested it would be difficult to play a “cartoony” character like the Tool Man after playing Mike Baxter on Last Man Standing. “Mike Baxter is a natural evolution of that guy’s guy,” Allen said at the time. “Although with Tim Taylor, you never knew whether he was really smart or really stupid. I thought he was real smart; he knew that it came across sometimes that he wasn’t very bright. Baxter’s not that way.”

There have been “soft” Home Improvement reunions on Last Man Standing in the past. Jonathan Taylor Thomas had a recurring role in Seasons 2 and 3. Richard Karn, Richardson, and Blake Clark have also made guest appearances during Last Man Standing‘s run. The show’s final season airs Thursdays at 9:30 p.m. ET on Fox. 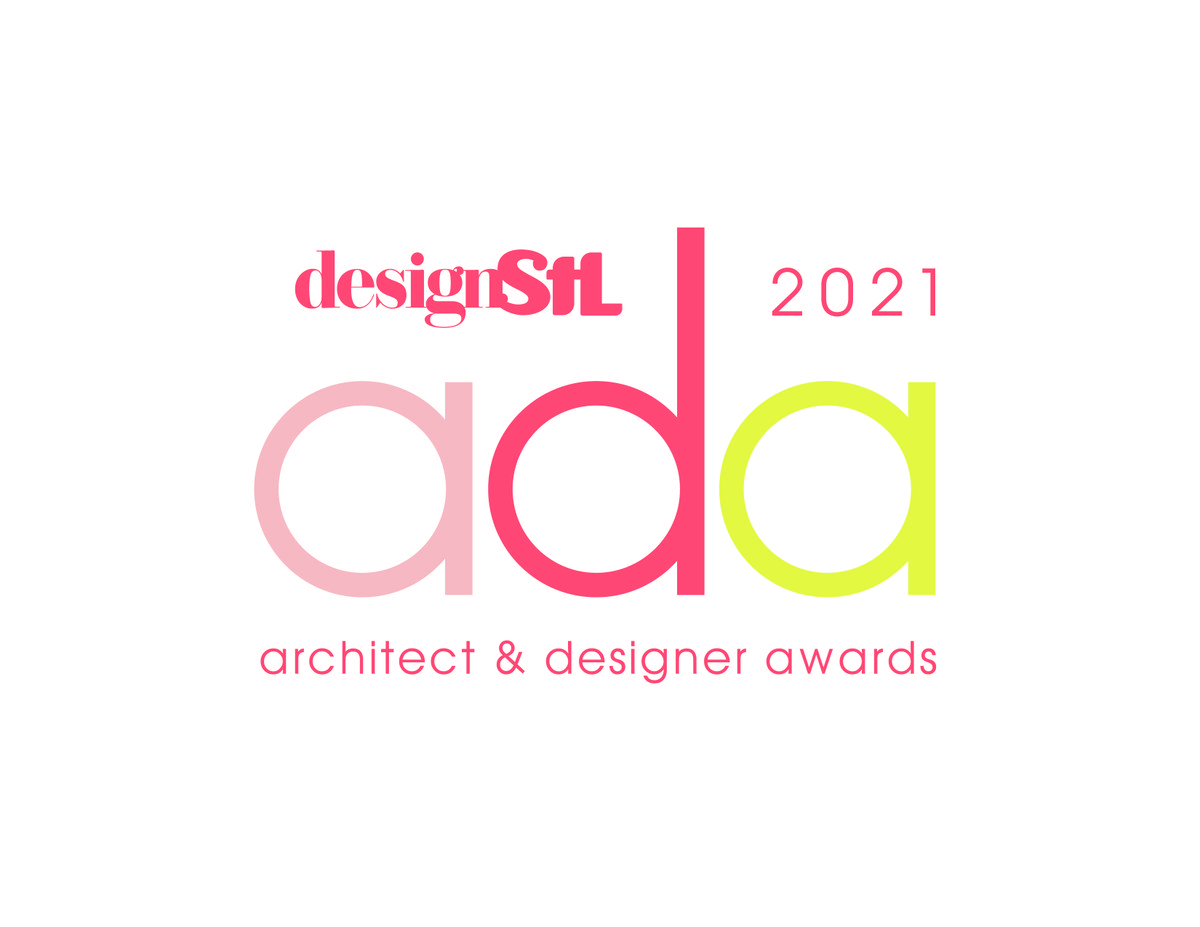 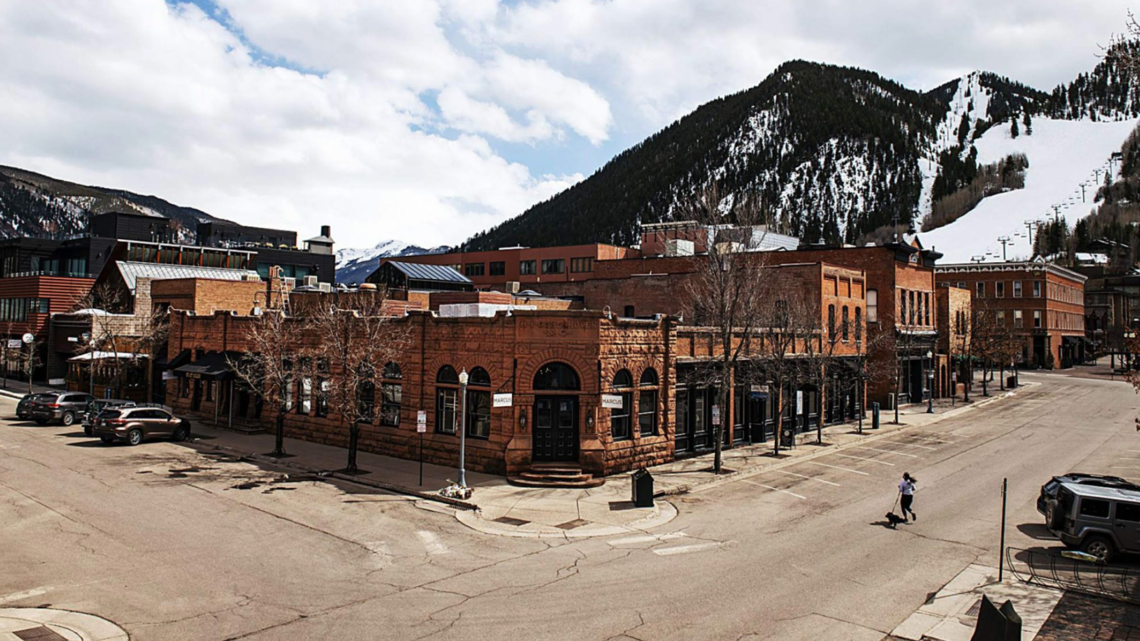